Great evening celebrating the 40th Anniversary of the Rhode Island Institute for Labor Studies and Research with US Secretary of Labor @secmartywalsh . Congratulations to all the winners of the Eagle Award.

CJNRC hosted a national photo contest earlier this year called “The Future is Union: Climate Urgency Through the Eyes of Workers” for union members working in climate jobs. We received a number of fantastic submissions, including many from Rhode Island!

Our panel of jurors (three photographers and a photo editor at the New Yorker) selected two Local 99 members, David Mattox and Ashley Conn, as two of the three winners to receive a $500 VISA gift card. I’ve attached their winning photos.

Below are the winning photos from IBEW Local 99 members.

NEA of Rhode Island Twitter:Congrats on your @Milken award @missrendine! Known as the “Oscars of teaching,” Rendine’s is the first ever given in the City of East Providence and the only one in RI this year. Onward Hennessey Heroes! Townie Pride never sleeps! @TeachersEPEA@RIDeptEd

On Wednesday, I had the opportunity to speak with Michel Martin of NPR about the future of our labor movement. Click here to watch the interview 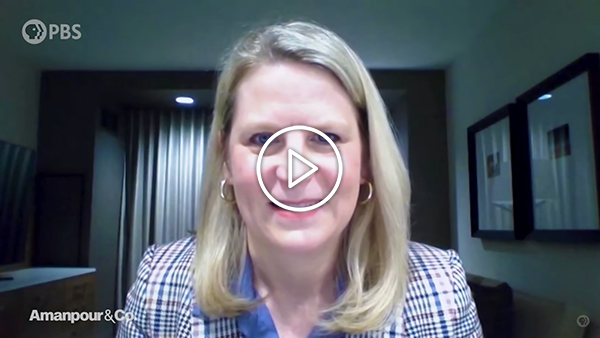 Many of us dislike the notion of spending our consumer dollars on companies that are run like dictatorships and pay workers poverty wages. But at unionized companies, workers have a voice on the job and within their union. This creates a more democratic environment for the worker where he or she has real bargaining power and decision-making in the workplace.

Buying union-made often means buying American-made or American-built. By spending our money on domestic production, we invest in our own economy and create more tax revenue for important things like infrastructure and education.

You Deny Money To Non-Union Companies

The union-busting companies of the world can’t survive without customers. If we spend on union companies instead, we “punish” non-union companies by not giving them the thing they need most: our consumer dollars.

It’s a well-documented fact that union jobs are safer jobs. Workers negotiate over safety issues, bringing a higher level of safety than is often found in non-union workplaces.

Join us to celebrate the positive impact we’ve made this year, thanks to you — our donors, partners, and volunteers. Together, we’re building hope in a better tomorrow for every Rhode Islander.

In addition, each year we honor the heroes among us and celebrate their contributions in helping us fulfill our mission to build racial equity in Rhode Island and to create justice and opportunities for all.

This event is free and open to all. 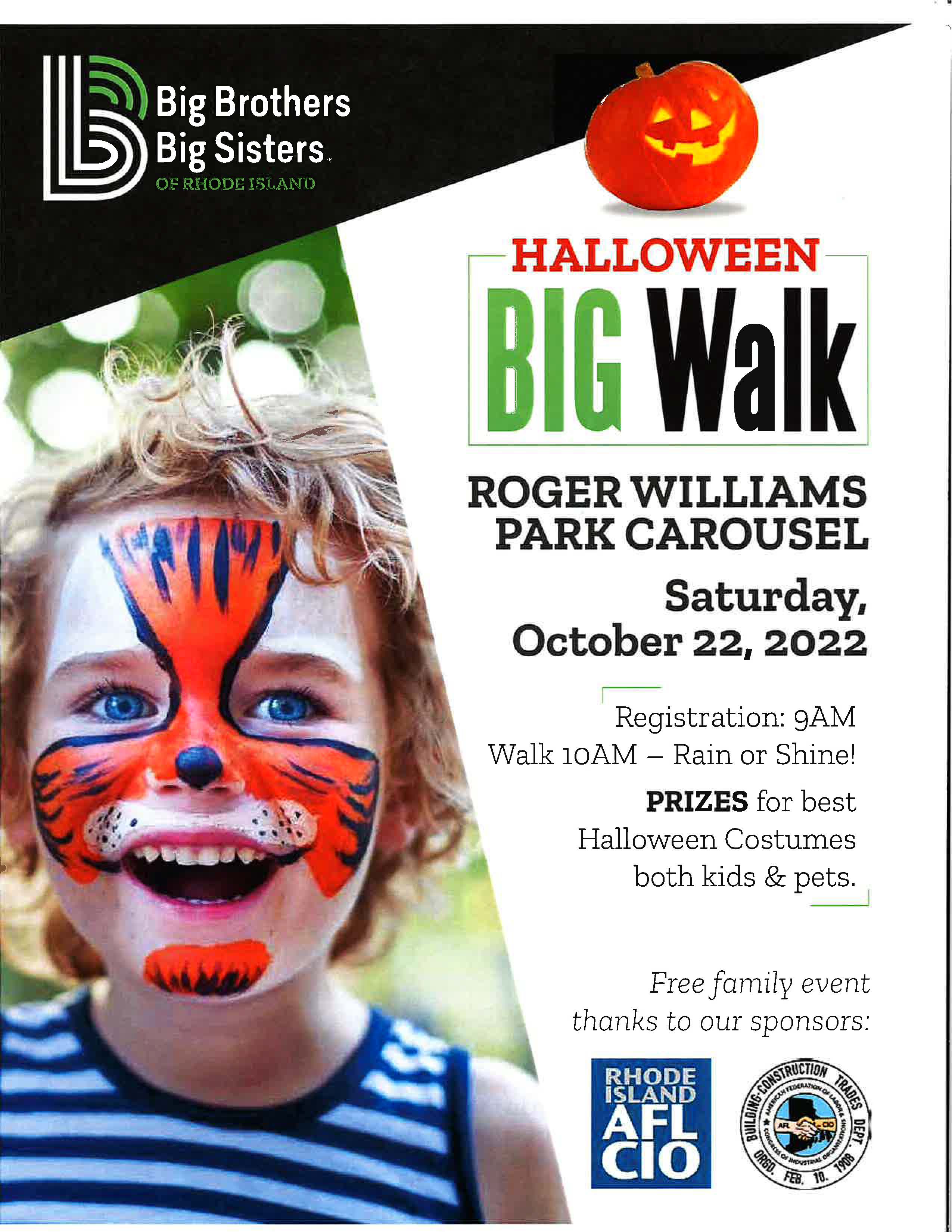