A wind farm planned in ocean waters about halfway between Block Island and Long Island has gained a key federal approval.

And while the 132-megawatt project will power 70,000 homes in New York, union construction work to support South Fork Wind is already taking place at Providence.

A large building is now under construction at ProvPort that will host an advanced foundation fabrication facility for wind projects. Workers there will fabricate and assemble foundation platforms for South Fork and other projects planned by Ørsted/Eversource, including Revolution Wind, a project that will power homes in Rhode Island and Connecticut. Foundation fabrication is slated to start in the coming months. Read more here.

Rhode Island AFL-CIO President George Nee joined Joe Paolino Jr. to discuss how the pandemic has changed the workforce and how he thinks the state should spend some of its American Rescue Plan Act money on the show that aired November 28, 2021 on ABC6.

Paul F. Cole is executive director of the American Labor Studies Center, secretary-treasurer emeritus of the New York State AFL-CIO and a former vice president of the American Federation of Teachers.

Commentary: Union organizing is a human right and a moral imperative

Recently, there has been a resurgence of workers to form unions and gain the right to organize a union and bargain collectively to improve wages and working conditions. According to the Economic Policy Institute, 60 million people, or nearly half of all nonunion workers, say they want a union in their workplace. Yet only 12 percent of all workers are represented by unions.

The reason is fierce employer opposition.

In her seminal study, “No holds barred: Employer Opposition to Organizing,” Kate Bronfenbrenner, Director of Labor Education Research at Cornell University’s School of Industrial and Labor Relations, writes, “The overwhelming majority of U.S. employers are willing to use a broad arsenal of legal and illegal tactics to interfere with the rights of workers to organize, and they do so with impunity.” They threaten to shut down all or part of their facilities, fire workers for union activities, threaten to cut wages or benefits, offer bribes and special favors, require captive-audience meetings, and use one-on-one meetings to interrogate and harass workers about their support for unions, among other tactics.

The AFT, AFT President Randi Weingarten and eight individual AFT member plaintiffs have reached a landmark settlement with the U.S. Department of Education in the case Weingarten v. DeVos, and as a result tens of thousands of student loan borrowers can expect imminent relief from their student debt. The suit, originally filed in July 2019, addresses the Education Department’s utter failure to deliver on its own Public Service Loan Forgiveness program.

Under the historic agreement, all PSLF applicants who were denied relief will have an opportunity for their cases to be reviewed by the department, setting public employees across the country, including teachers, nurses and firefighters, on a path to a life-changing reduction or elimination of their crushing student debt burden. Read more here.

Below is a link on the Public Service Loan Forgiveness Program pertaining to student loans presented by Special Assistant Attorney General, Etie-Lee Schaub from the Consumer and Economic Justice Unit. 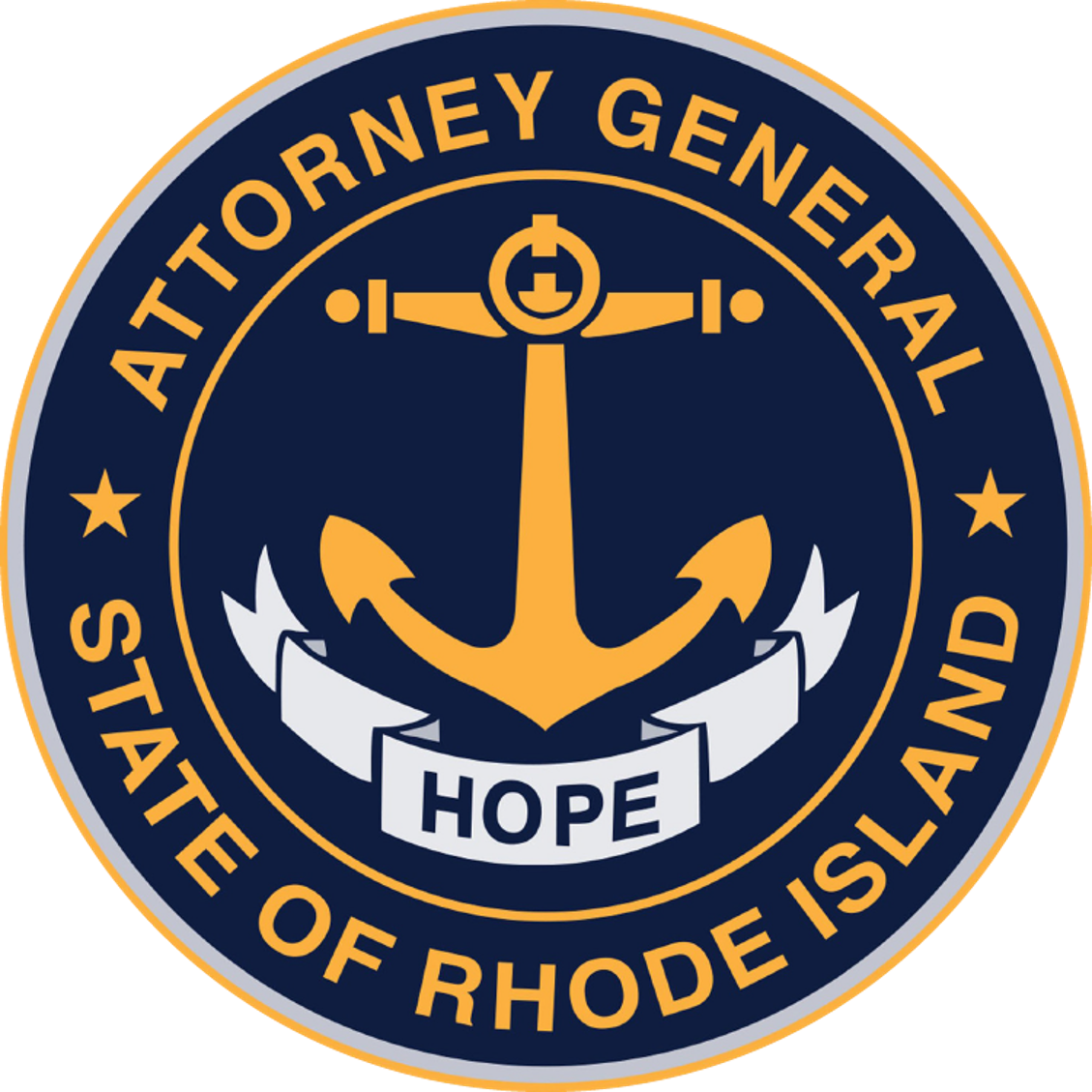 Great work by our members today, supporting local families with a little extra help this Thanksgiving holiday. Traditionally we have been partnering up with the East Providence Boy’s and Girl’s Club to get these dinners where they’re needed most. Thanks again to Shaw’s Supermarket East Providence with their generosity and to those members that took time out of their day to come out in support of our efforts with this cause. We’ll done everyone!

General Teamsters Local 251 Facebook:TEAMSTERS LOCAL 251 DELIVERSTeamsters Local 251 Ray King delivered more than 1,000 meals to the Attleboro YMCA in the lead-up to the Thanksgiving holiday.Thanks to Ray and everyone who participated in the drive.

Kellogg’s workers are still on strike for fair pay, benefits, and hours. They’re asking people to boycott all Kellogg’s products until they negotiate a fair deal.

The old saying goes that “it is better to give than receive.” But really, who are we kidding? We all like to receive. Be it a small but heartfelt knick-knack from a coworker, something sparkling and dazzling from a partner, or a really cool toy from the Jolly Ol’ Elf himself, receiving an expression of gratitude topped with the perfect bow brings as much warmth as that cup of cocoa or glass of spiked eggnog.

Gift giving is a key tenant of the Holiday Season, but we could all do a little better job with the buying. Oh, we have no trouble spending money – just look at the crowded malls and bloated credit card bills. But it’s how and where we spend our dollars that could use some work.

130 years ago today, the dream of a small group of labor pioneers – to form the first ever union of electrical workers – became a reality.

TEAMSTERS, Local 251SOLIDARITY WITH JOHNSON BROTHERS WORKERS
Please visit the picket line and show Johnson Brothers that workers stick together and will not be treated like second-class citizens.Picket lines are up 24 hours a day at:Johnson Brothers of Rhode Island
120 Moscrip Ave.
North Kingstown RI 02852
Key times are 6:30-8:30 a.m. and 4-6 p.m.
Customer banners are typically on Wednesdays from 4-6pm. Contact us to participate.
Johnson Brothers of RIDonations can be made to: Teamsters Local 251 Strike Fund, 121 Brightridge Ave. East Providence RI 02914