BREAKING VICTORY: The Rhode Island General Assembly passed a new state budget that gives Direct Support Professionals a $2.53 raise! These hardworking professionals deliver care and services to almost 4,000 adults with developmental disabilities and for too long, poverty wages have dragged down care by creating a revolving door of caregivers. By standing together and demanding better, we were able to provide these dedicated caregivers with a pathway out of poverty!

BREAKING: The Rhode Island General Assembly passed a new state budget that includes $600,000 to support enhanced training for frontline caregivers to improve the quality of care for residents with changing healthcare needs and acuity. We have been fighting for greater training opportunities for caregivers for well over two years and this is a victory we can all be proud of!

Cannabis cultivation workers at Cresco Labs in Massachusetts have successfully negotiated their first union contract. The agreement is the latest in a series of organizing actions by cannabis workers across the country, including recently secured workplace contracts in Illinois, Pennsylvania and California.

“We’re seeing a big momentum in cannabis workers locally and across the country,” Sam Marvin, organizing director at United Food and Commercial Workers (UFCW) Local 328, which helped Cresco Labs workers organize, told Filter. “Workers across the industry are coming together and securing an equitable future in a growing industry.”

JOHNSON BROTHERS OF RI WORKERS PROTEST AT SUMMER HOME OF THEIR BOSS While most Americans were enjoying cookouts, fireworks, and other festivities during the long weekend to commemorate America’s Independence Day, striking workers from Johnson Brothers of Rhode Island were entering their sixth week on strike and protesting at the waterfront summer home of their boss and fighting for their very lives today. The group of 12 long term, full time workers who were being paid as little as $15 hour and health insurance premiums and deductibles that could cost them up to $20,000 per year for a family plan.
“Nobody begrudges the boss having a $775,000 home in Mendon, MA and a $700,000 waterfront summer home in Mashpee, MA unless it comes at the expense of the workers,” said Matt Taibi, Teamsters Local 251 Secretary-Treasurer. “Before the strike even began one of these workers was homeless and another was fending off evictions with multiple loans,” said Teamsters Local 251 Business Agent Matt Maini. “With this type of greed going on in Corporate America I’m sure this isn’t the country the signers of the Declaration of Independence imagined we would be,” he said. Please ask Rhode Island liquor stores, restaurants and bars to refuse delivery of Johnson Brothers products. Visit the picket line and show Johnson Brothers that workers stick together and will not be treated like second-class citizens. Picket lines are up 24 hours a day at: Johnson Brothers of Rhode Island 120 Moscrip Ave North Kingstown RI 02852 Key times are 7-9 a.m. and 4-6 p.m. Let Johnson Brothers know about your concerns at: 651-649-5800 (Corporate) or 401-583-0050 (Rhode Island) 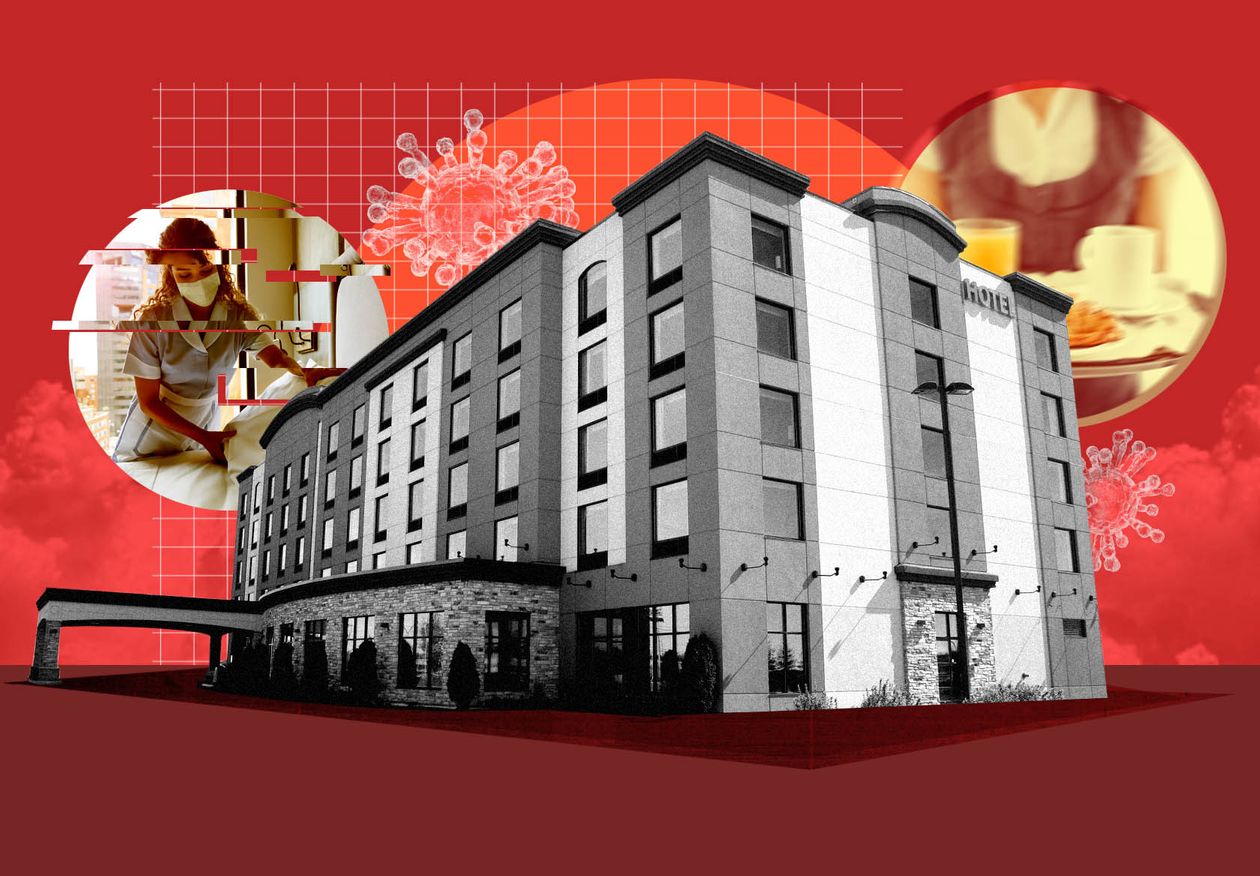 Some workers not called back full-time as hotels skip daily cleaning of rooms — ‘It’s a double whammy’ for the ‘exact same communities that have been hurt and most affected by the pandemic,’ union official says

With most coronavirus pandemic regulations lifted in the U.S. and hotels seeing a resurgence of visitors, many hotel employees have returned to work. But not all.

Hotels have cut back on daily room cleanings, which means many housekeepers remain on call. Because of this, a union that represents hotel service workers is sounding an alarm and saying that nearly 40% of hotel-housekeeping jobs — more than 180,000 — are in danger of being permanently eliminated.

Executives of some of the nation’s biggest hotel chains, including Hilton HLT, -2.24%, Marriott MAR, -1.46% and Hyatt H, -2.21%, have signaled that pandemic-induced changes may become the norm. Some of those changes could result in fewer hotel employees and diminished offerings for hotel customers, including room cleaning, room service, complimentary breakfasts and other food service. Read more here.

Center for American Progress: The Clean Economy Revolution Will Be Unionized 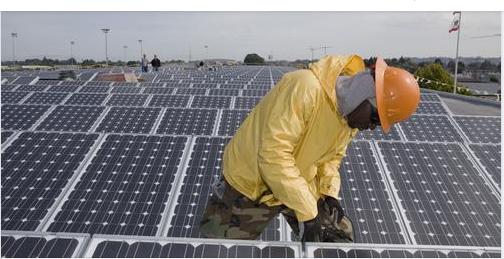 All levels of government are working to ensure that these jobs are well-paying union jobs. States have already taken steps to prepare the workforce for the transition into a cleaner future while empowering workers and partnering with unions to improve labor standards. From tax incentives to apprenticeship programs to investing in green schools, state and local officials, environmental leaders, and industry have created a road map for much-needed federal action.

Join CAP founder John Podesta for a conversation with AFL-CIO Secretary-Treasurer Liz Shuler on what it takes to ensure that clean jobs are good jobs. Read more here.

If there’s a benefit or protection in the workplace, you have a union to thank for it

Teamsters, Local 251
SOLIDARITY WITH JOHNSON BROTHERS WORKERS
Please visit the picket line and show Johnson Brothers that workers stick together and will not be treated like second-class citizens. Picket lines are up 24 hours a day at: Johnson Brothers of RI 120 Moscrip Ave North Kingstown RI 02852 Key times are 7:30-9 am and 4-6 pm.

Erica Hammond and Autumn Guillotte sit down with Matthew Gunnip and Barry Noel of SEIU Local 580 to discuss many changes on the horizon at the RI Department of Children, Youth, and Families (DCYF). The group talks about the October 2020 report that uncovered the vast understaffing issue and high case loads throughout the Department. This year legislators and the Governor have added significant funds to their budget in order to increasing staffing and calling for a top down review within DCYF. Check out this segment to learn what these funds and review will mean for DCYF employees and why these changes come at such a critical time for the children and families they serve.

LaborVision sits down with the Teamsters Local 251 to discuss their ongoing strike with Johnson Brothers of RI. The group highlights the company’s mistreatment of employees and how it’s shown zero intention correcting this. Some of these major issues include, significantly low wages, racial disparities among salaries, outrageous out of pocket heath care costs, lack of retirement/401k benefits, and cut backs on truck staffing while truck loads and deliveries increase.

Johnson Brothers employees have been on the picket lines for weeks demanding Black Lives Matter, higher wages, reasonable health coverage, and more. Now they are asking for the help of their brothers and sisters throughout the labor movement. There are a number of liquor stores still accepting Scab truck deliveries and it’s unacceptable. Find out which liquor stores near you are supporting these workers and refusing to accept scab deliveries. Join your brothers and sisters on the picket lines and tune in to this segment to learn more about how you can support them.