The hard-working bus drivers, monitors and aides employed at Durham School Services are standing together for a better future for both their families and yours. Each year, these essential workers dedicate themselves to safely transporting the students and scholars at Cumberland Public Schools, Blackstone Valley Prep and Providence Mayoral Academy.

They formed their union with UFCW Local 328 in September of 2019 to address important issues that impact both safety and service. On Tuesday, June 16th, employees at Durham delivered a signed petition calling on the company to address their concerns. You can read about it here: https://bit.ly/3hAYS2W

Rhode Island is hurting. Coronavirus has shuttered many small businesses. Tax collections are down.

On June 11th, the Rhode Island Airport Corporation approved a food service lease for a Dunkin Donuts without putting the contract out to bid.Click HERE to sign a petition sponsored by Unite Here, Local 26 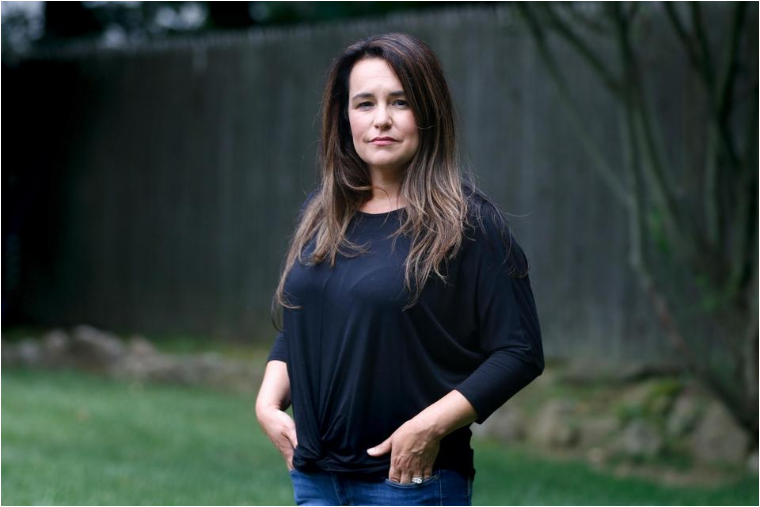 WARWICK — After being out of work for months due to the novel coronavirus pandemic, around 120 food-service employees at T.F. Green Airport are concerned that the Rhode Island Airport Corporation will not make good on a promise to contract with a food-services company that will rehire them once the state’s economy reopens and travel resumes.

“I don’t know if I’m going to have a job to go back to,” said Jen Renzi, who worked as a bartender at the airport’s Wolfgang Puck restaurant for 17 years and was laid off in March after travel demand plummeted. “The job that I loved, the job that I’ve had most of my adult life. It’s very tough.”

Carlos Aramayo, president of the union that represents the workers, Unite Here Local 26, said that because the contract with the airport’s previous food-service provider, HMSHost, was set to expire at the end of June, the corporation entered into negotiations with another company, SSP America, whose contract would have included a worker-retention policy.

If approved, Ruggerio wrote in a June 26 letter to the council, which is a division of the state Health Department, the new ownership would raise the “probability of serious harm to the health and welfare of all Rhode Islanders and particularly to the pensioners of St. Joseph’s Health Services of Rhode Island, many of whom are my constituents.”

Prospect Medical Holdings is the subject of federal litigation involving the pension system for nearly 3,000 former employees of the now-closed St. Joseph’s Health Services, which was owned by the Roman Catholic Diocese of Providence.

One lawsuit, Ruggerio wrote, alleges that “the application itself seems like it may be part of a scheme to defraud Prospect Medical Holding’s creditors, including pensioners, in order to siphon money away from them and into the pockets of wealthy investors.”

TIME: The Law That Changed the American Workplace

Imagine a nation in which millions of children, some as young as 5, worked. They toiled in coalmines, glass factories and textile mills, some up to 18 hours a da

Imagine a nation in which employers paid workers as little as possible, many less than $1 per day.

Imagine a nation in which workers typically labored ten to 12 hours, six days a week—though some, as in the steel industry, worked seven days. Though many Americans today might think of Social Security as Franklin D. Roosevelt’s most significant domestic achievement, it was another New Deal law that changed that nation into one in which children were protected, workers were fairly paid and hours were limited, to eight hours a day and five days a week. Though it has far less name recognition today, the Fair Labor Standards Act—the FLSA, signed on June 25, in 1938—changed the entire employment culture of the United States and easily rivals Society Security in its importance.

The law had a long road to passage. For years, whenever state and federal officials passed laws to protect workers, the U.S. Supreme Court had struck them down. Most importantly, the Court declared, in 1905’s Lochner v. New York, that a law establishing a 60-hour workweek was unconstitutional for violating the “sanctity of contract” and “economic liberty.”

2020 will be the year that we celebrate America’s birthday in an especially challenging environment. Between a global pandemic, massive unemployment, and civil unrest spurred by the murder of George Floyd and nationwide systemic racism, many of us may not feel like celebrating. We understand that. But for those who choose to celebrate our nation, Labor 411 urges safety. Avoid large gatherings, practice social distancing and buy time-honored, American-made products made by companies who treat their workers fairly and give them a voice on the job.

Remember to purchase your food and drinks from Eastside Marketplace, Shaws and Stop & Shop where our union members work.

The federal government sued the Teamsters to force reforms on the union, the nation’s largest. The following March, the government and the union signed a consent decree requiring direct election of the union’s president and creation of an Independent Review Board. – 1988

This date marked the birthday of machinist Matthew Maguire, who many believe first suggested Labor Day. Others believe it was Peter McGuire, a carpenter. – 1850

Nineteen firefighters died when they were overtaken by a wildfire they were battling in a forest northwest of Phoenix, Arizona. It was the deadliest wildfire involving firefighters in the US in at least 30 years. – 2013
-LEARN MORE