At this point we have had two interim superintendents, [Frances] Gallo and Dorothy Smith. We are waiting for our long-term superintendent to be named and the work of collaboration on a strategic plan … to begin.

2. What role does the union have in determining what happens? I think the union is poised to have a significant role in determining what happens going forward. For far too long we have sat at the negotiations table with innovative and forward-thinking ideas that would improve schools for students and were told time and time again, “You don’t represent kids.” To be given this opportunity is an amazing chance for our teachers … to show that we have nontraditional, 21st-century ideas to spark the interests, energy, creativity and intelligence of our wonderfully diverse and dynamic students.

3. Teacher absences from the classroom, including through sick days, have been cited by R.I. Education Commissioner Angélica Infante-Green as a concern. If the absentee rate is beyond the norm for a similar city district, what is ­happening? Our absences were not reported like other districts. That being said, I have said from the beginning when this was reported that if there are teachers who are abusing sick days, then it is incumbent upon the district to do [its] due diligence and reprimand accordingly. Abuse of sick time is not OK. It is not good for kids, colleagues, our schools or our district. We also need to address the number of sick buildings we have, stress and lack of supports for teachers that may decrease the number of absences. -READ MORE
The Newport Daily News: Guest View: Increase in Middletown Fire Department staffing is long overdue

Guest views are the opinion of the writer.

Thirty years ago, the town purchased their first aerial ladder, a 1989 Maxim. With that purchase, the fire chief and the town wanted to be able to help staff this new apparatus and started to add personnel. In 1990 the minimum staffing increased to six firefighters (one officer and five firefighters) when the first ladder truck went into service. There were seven firefighters on each shift. However, one firefighter had to perform the duties of dispatcher, therefore was not available to respond to calls. The town then started to increase the shift size to eight firefighters. The town added two firefighters that worked swing shifts, with the intention of hiring two more in the following year. This would have made four eight man shifts, an officer, six firefighters, and a dispatcher. So, what happened? The town never agreed to raise the minimum staffing, and because of budgetary constraints, the fire department funding for staffing was cut. -READ MORE 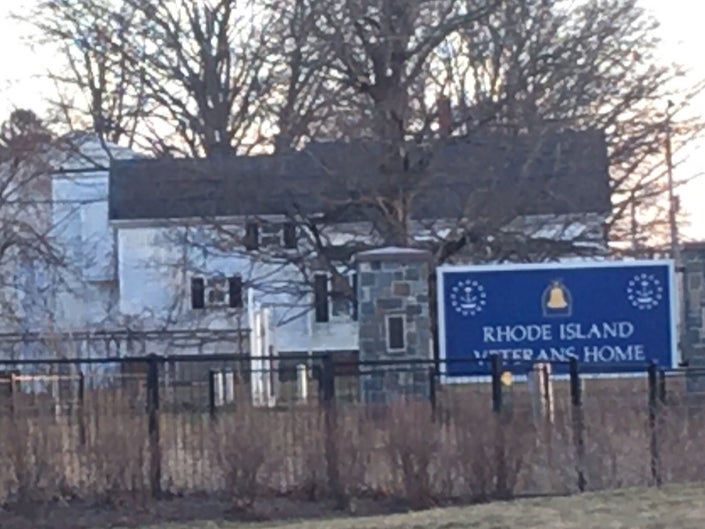 EAST PROVIDENCE, RI – An East Providence man helping to make meals a little brighter at the Rhode Island Veterans Home has been recognized with a national award from the American Federation of State, County and Municipal Employees. Mark Simonson, a cook’s helper at the veterans home in Bristol, was honored with the AFSCME’s Never Quit Service Award for taking great pride in their work and doing the extra step to make lives better around them.

The AFSCME said Simonson, a member of AFSCME, AFL-CIO Local 904, attempts to spice up the daily routine of the Foxtrot unit in the veterans home with extra touches on desserts, musical serenades for residents and preparing an extra snack or drink whenever residents want them. He also acts to comfort many of them as their health declines, saying he will provide water and hold the hands of the residents suffering from Alzheimer’s disease while they are on a morphine drip during the final stages of their lives.

The 61-year-old is taking courses toward a degree in business health care management at the Eastern Gateway Community College through AFSCME’s Free College Benefit. 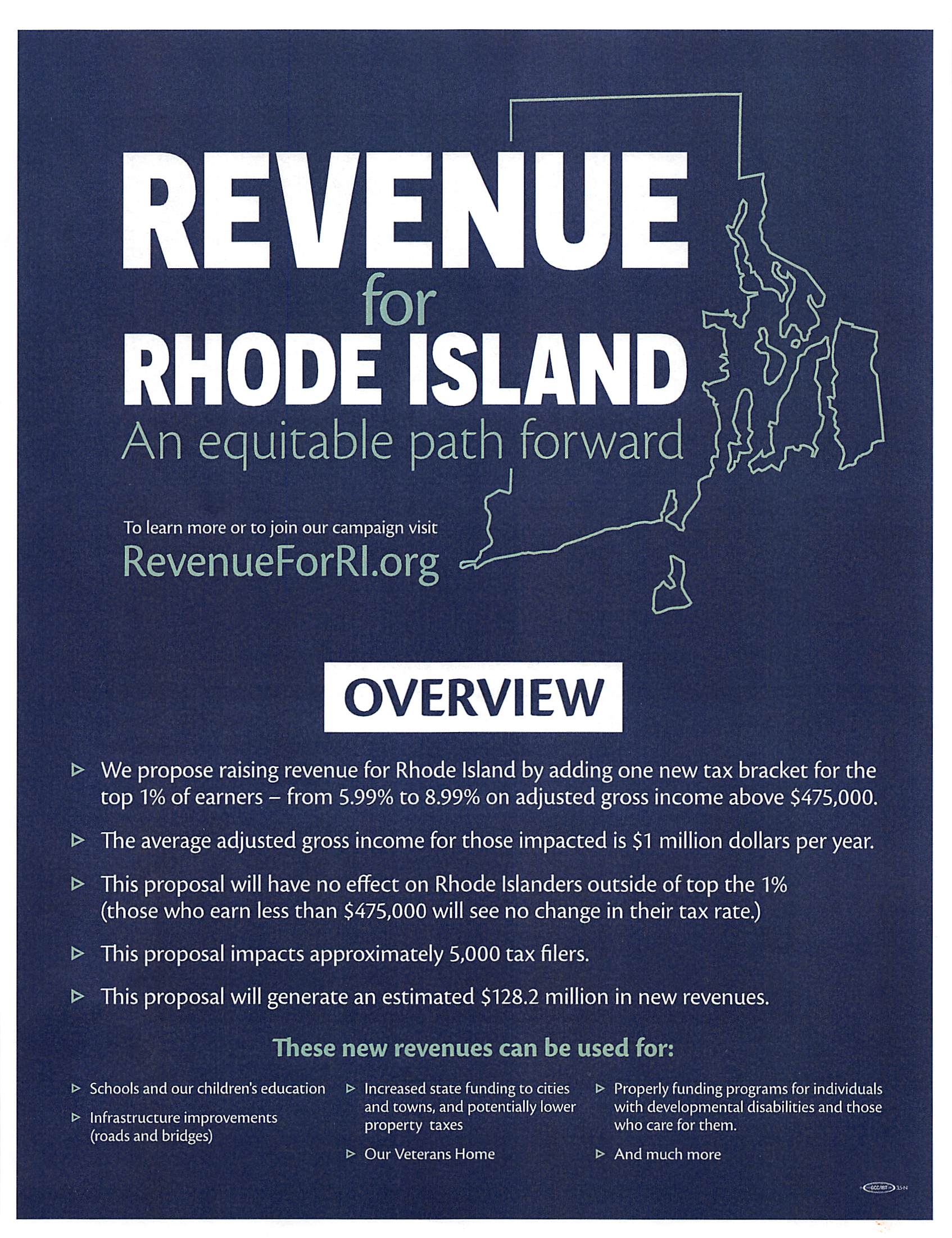 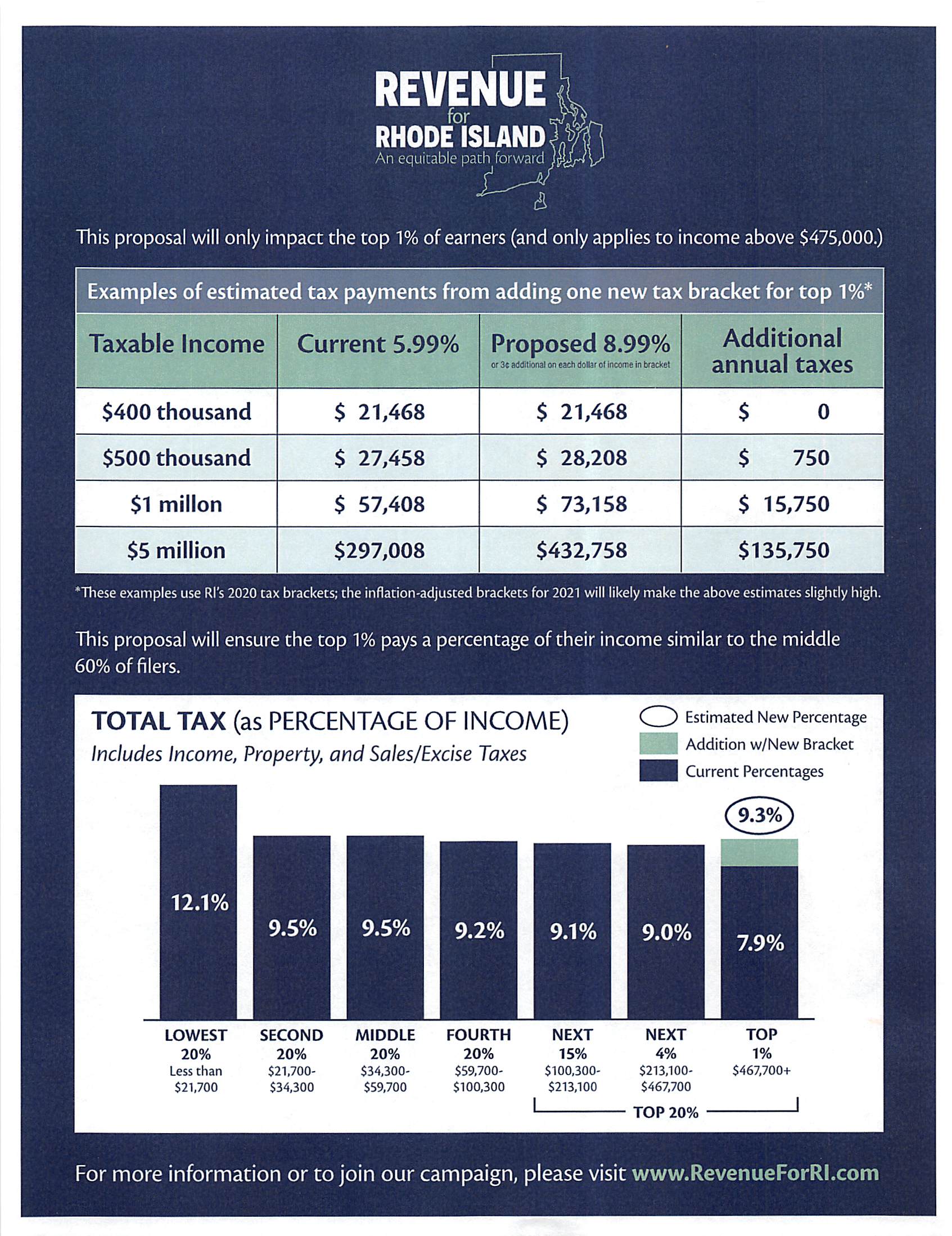 It’s no secret that the balance of power in America’s workplaces has shifted from employees to employers in recent decades. Among other things, business leaders and lawmakers have worked in tandem to weaken unions, concentrate hiring power among fewer employers and keep wages low.

But employers have put their thumbs on the scale in less obvious ways as well. A new brief from the National Employment Law Project, a legal and workers rights group, underscores one of them: forced arbitration, which requires workers to settle disputes with their employer in the office of a private mediator, rather than in a court of law. The NELP brief, by staff attorney Hugh Baran, estimates that forced arbitration clauses cost low-paid workers $12.6 billion in stolen wages in 2019.

“People look at this issue as kind of a procedural one,” Baran said in an interview. “But the reality is it’s a substantive economic issue.”

Baran’s brief concerns wage theft: when employers steal money from their workers by, for instance, not paying them overtime, requiring them to perform their duties off the clock, or not paying the minimum wage. -READ MORE 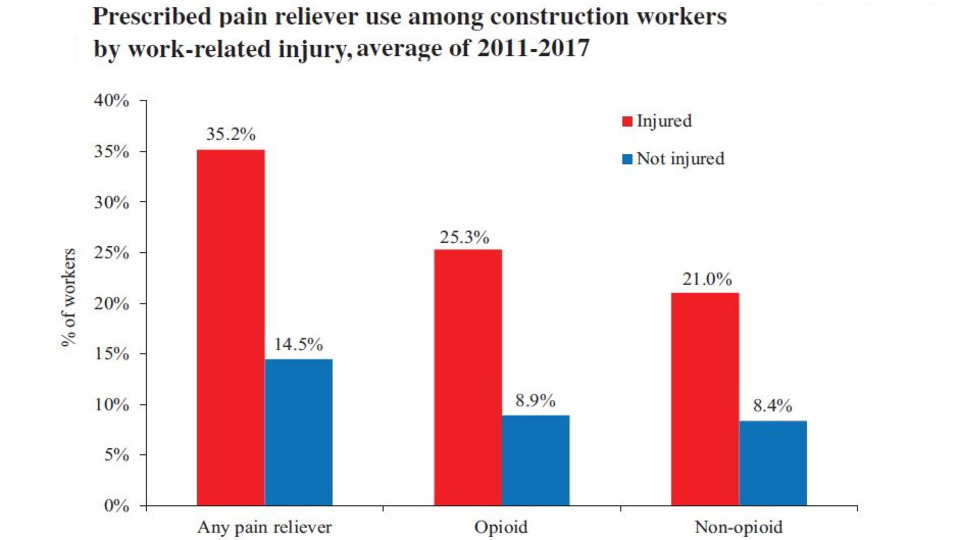 Three new opportunities to learn about preventing opioid abuse in the industry where construction workers are seven times more likely to die of an overdose than in other professions.

The construction industry has been hit particularly hard by opioids, with state-level studies finding that construction workers are six to seven times more likely to die of an opioid overdose than workers in other professions.

The Center for Construction Research and Training, CPWR, is playing a leading role in helping our industry respond to this danger, including two new resources:

***Remember to shop for your gifts, candy, and flowers at Stop & Shop, Shaws and EastSide Marketplace where there are union workers.

Sign-up for the next Leadership for a Future class.
Link to application: https://www.riilsr.org/leaf-application

The worst industrial disaster in Staten Island history occurred when gas trapped inside a liquefied natural gas (LNG) tank exploded and blew the concrete roof off the tank, killing 40 workers. Long opposed by homeowners, Distrigas’ plan to transport and store LNG near populated areas was abandoned after the incident, with the mayor and federal agencies reversing their original support of the project. – 1973

The American Federation of Labor (AFL) founded the Building and Construction Trades Department as a way to overcome the jurisdictional conflicts occurring in the building and construction unions. – 1908

Next Week on Labor Vision:

In preparation for tax season, and in our efforts to reach as many Rhode Islanders who may want to take advantage of this free service, our partners at United Way RI have made their experts available again this year, as Larry Warner, Director of Grants and Strategic Initiatives at UWRI, Meg Chevailer, Senior Tax Consultant from the IRS, and Kannyka Pouk, Director of Programs at the Center for Southeast Asians sit down with Erica Hammond to outline the Volunteer Income Tax Assistance, and Earned Income Tax Credit programs; and especially the eligibility requirements for how many people qualify in Rhode Island. It’s far more than people think.