A joint letter from SEIU, District 1199, RIFTHP, UNAP, IAM and the Rhode Island AFL-CIO has been sent to Governor Raimondo, Senate President Ruggerio, and House Speaker Mattiello urging a significant increase in pay for Direct Service Providers who provide services and care to close to 4,000 Rhode Islanders living with intellectual and developmental disabilities. Please read the letter and stand with our brothers and sisters who provide this critical service. 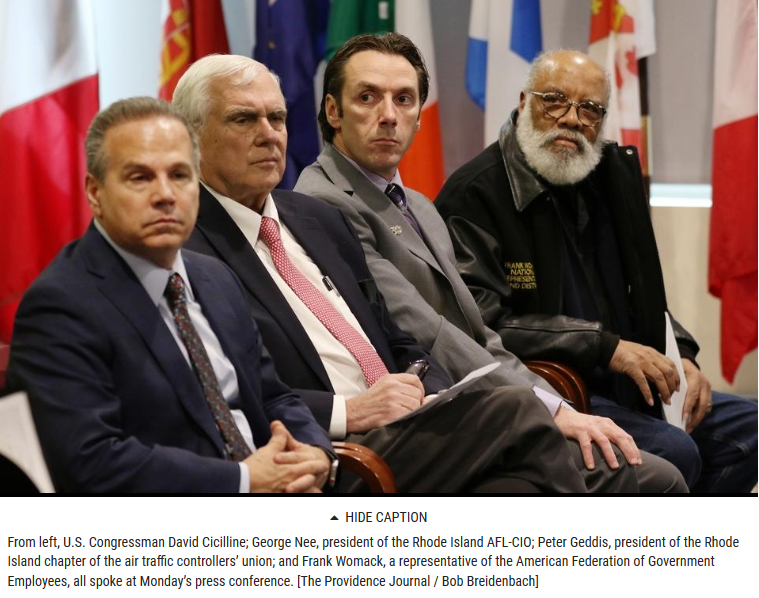 WARWICK — Standing next to union representatives for some federal workers, all four of the state’s federal lawmakers on Monday called for President Donald Trump and other Republicans to take action to end the longest U.S. government shutdown in American history.

The larger group and U.S. Sheldon Whitehouse’s references to the famous groundhog known as “Punxsutawney Phil” helped distinguish Monday’s presser from a similar event staged exactly a week before on Jan. 7.

Whitehouse set out to ratchet up pressure on the Republican majority leader in the U.S. Senate, Sen. Mitch McConnell of Kentucky, accusing McConnell of abetting the shutdown by refusing to introduce bipartisan spending bills to the floor of the Senate, where he says the legislation would win passage and end the shutdown.

“But we haven’t seen much of leader McConnell,” Whitehouse said during the news conference in a meeting room at T.F. Green Airport. “He’s become the `Punxsutawney Phil’ of the shutdown crisis. Down in his groundhog hole refusing to do anything, refusing to call up bills. And it’s time for our Republican colleagues to root him out of his hole before we get to actual Groundhog Day and let the Senate do its business. -READ MORE

WARWICK, R.I. — U.S. Congressmen Jim Langevin and David Cicilline and U.S. Senators Jack Reed and Sheldon Whitehouse joined federal employees at T.F. Green Airport today to call on President Trump to immediately reopen the federal government. Since the shutdown began 24 days ago, an estimated 800,000 federal workers — including hundreds of TSA agents and air traffic controllers at T.F. Green — have either been furloughed or required to work without a paycheck.

“We rely on TSA agents and air traffic controllers to keep the traveling public safe and secure, and they deserve better than to be left wondering if they will be able to pay their bills,” said Congressman Jim Langevin, a senior member of the House Committee on Homeland Security. “Democrats have provided President Trump with several opportunities to end this self-imposed and unnecessary shutdown. It’s time for the President to work with Democrats to reopen the government and provide stability for our federal workers and the American people.” -READ FULL PRESS RELEASE 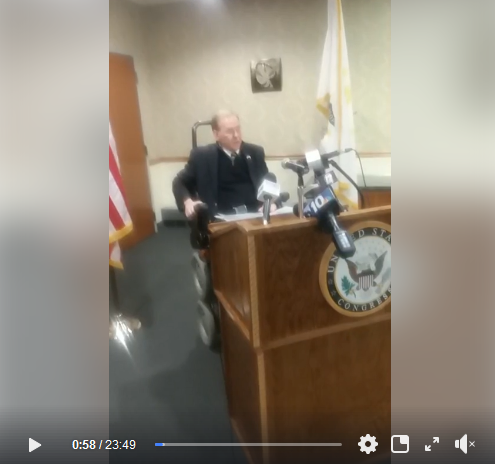 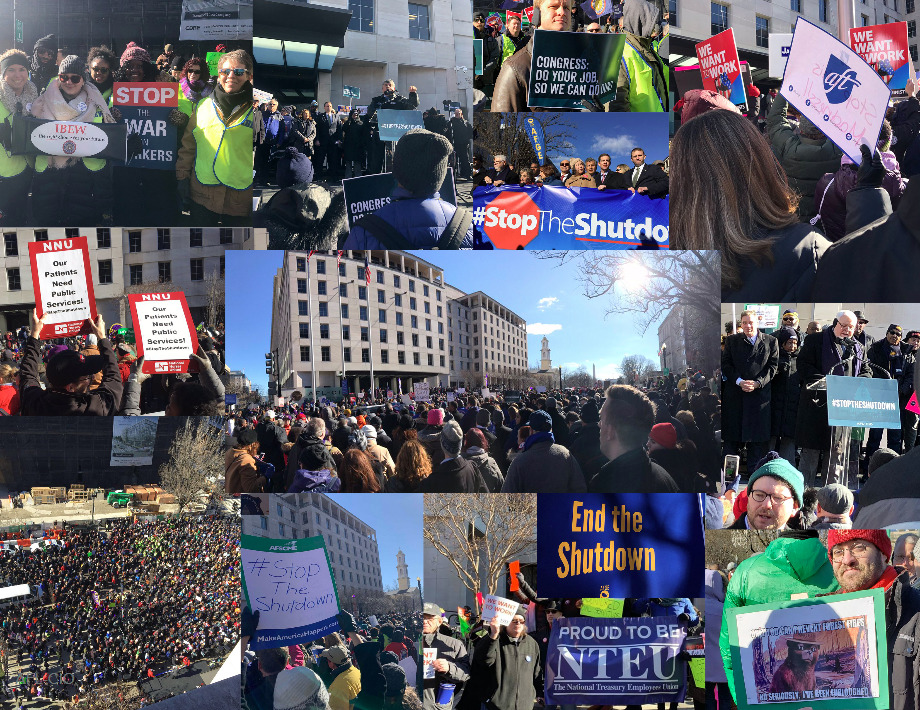 As the government shutdown became the longest in U.S. history, thousands of working people took to the streets of Washington, D.C., to send a clear message to the president and Congress to stop the shutdown and let federal government employees get to work. Thousands more rallied at other locations around the country.

Facing a politically motivated crisis, federal workers desperately need the solidarity and backing of our brothers and sisters. Leaping into action over recent days and weeks, the AFL-CIO has mobilized the full resources of the labor movement behind them.

With the support of affiliates, AFL-CIO President Richard Trumka (UMWA) successfully lobbied senators in halting consideration of any legislation until the government is reopened. Using our toll-free hotline, thousands of union members have contacted their senators to strengthen that effort. -READ MORE

“The people that are locked out make this country run every day and they deserve better. We are the American Labor Movement and we will not—we will not be denied.” – President Richard Trumka

More than 450,000: The number of federal workers being forced to show up for work without pay. 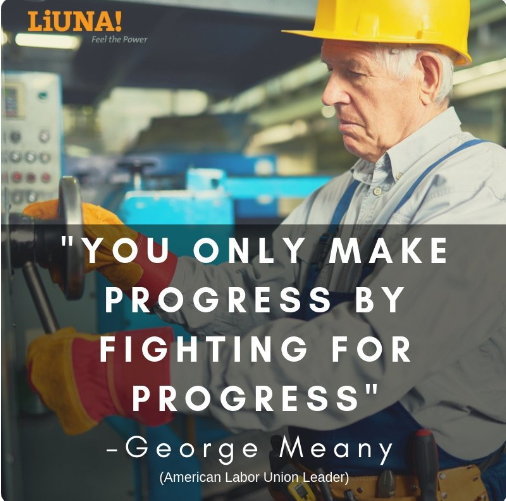 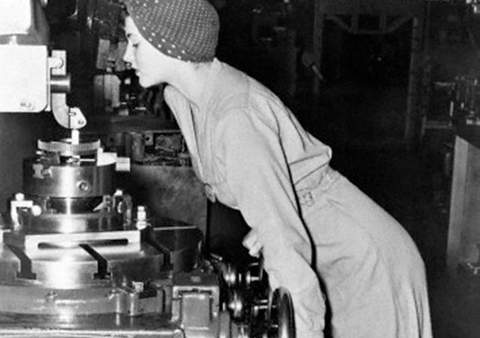 Naomi Parker Fraley, a California waitress who worked a Navy machine shop during World War II and who has been identified as the “real” Rosie the Riveter, dies at age 96 in Longview, Wash. Although the Rosie title had been ascribed to other women over the years, it was Fraley whose image, complete with worksheet and polka-dot bandanna, was shown on the iconic “We can do it!” posters displayed in Westinghouse Electric Corp. plants during the war – 2018

After airing several shows over the past couple of years describing the increasing threat of the opioid crisis, Jim Riley has Erin McDonough from the Rhode Island Disaster Medical Assistance Team’s Medical Reserve Corps in the studio to demonstrate what to do, and to give practical advice on what to do if ever confronted with someone in an opioid-induced emergency. Erin also teaches how to get Narcan over-the-counter, how bystanders are covered by the “Good Samaritan,” law, and other hands-on tips that are useful to know and could just help save a loved one’s life.