Connecticut Public: For Much Of New England, Minimum Wage Going Up In 2019 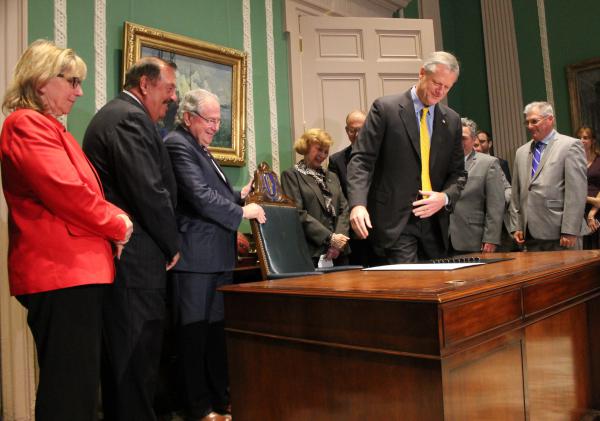 The minimum wage is going up in four of the six New England states next year.

Massachusetts continues to lead the minimum wage race. Affected Bay State workers will get $12 an hour in 2019, up from $11. The tipped minimum wage also increases, but the rate for certain farm workers remains the same, at $8 an hour.

Maine, still abiding by a voter-approved ballot question, will increase its minimum wage to $11, up from $10.

WASHINGTON–(BUSINESS WIRE)–Dec 13, 2018–The nation’s leading building trade unions today released a first-of-its-kind report on the economic impact of the long-standing partnership between skilled craft unions and the biopharmaceutical industry. America’s building trades helped drive more than $14 billion in investment across 11 states on major construction projects (over $5 million) active at any point between 2012 and 2017. During the same time period, skilled craft union workers earned a minimum of $454 million – in addition to tens of millions of dollars in funding for union health insurance and pension benefits.

“Following one of the worst economic downturns in our nation’s history, this data reinforces how we are driving critical investment that supports middle-class families with good jobs, while taking cutting-edge science from concept to reality,” said Eric M. Dean, General President of the International Association of Bridge, Structural, Ornamental and Reinforcing Iron Workers Union and chairman of the Pharmaceutical Industry Labor-Management Association (PILMA). “With this report, we can now quantify the tremendous impact of the partnership between skilled craft unions and the life sciences sector on regional economies throughout the country and, more importantly, on America’s skilled union workers.” -READ MORE

American Prospect: For a Dead Movement, Labor’s Been Showing a Lot of Life 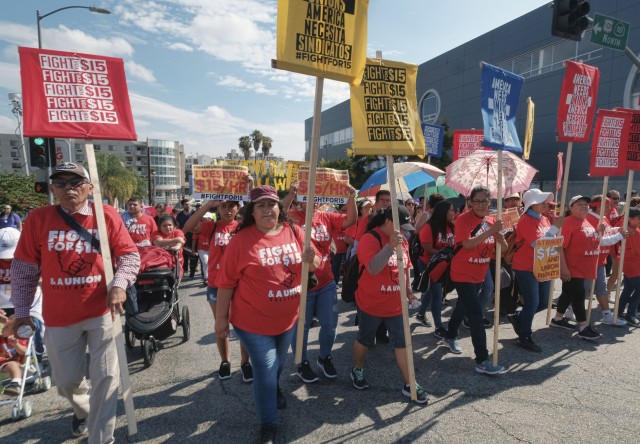 Google the phrase “unions are dying” and you’ll see a host of news stories reporting this demise over the past year—celebrated on the Right, lamented on the Left. But, to paraphrase Mark Twain, reports of this death have been greatly exaggerated.

Union membership has been in decline in the United States for the past 40 years as a result of de-industrialization, globalization, automation, fierce employer opposition, and labor laws that make it extremely difficult for workers to organize—as well as some self-inflicted wounds. Today, just 10.7 percent of American workers belong to a union.

Since their inception, unions have constantly been under attack from right-wing elected officials and the corporations that support them. With sweeping Republican victories at the state level during the Obama years, anti-union forces upped their efforts to end unionism in the U.S. They pushed so-called right-to-work legislation and other anti-union initiatives in multiple states. Those efforts only intensified after they won control of every branch of the federal government in 2016. -READ MORE

Labor Notes: Here’s the Secret to Getting Young Workers Involved

That’s the question on everyone’s lips, with union density at near-record lows. Many unions have begun holding summits for young members or forming local committees, which is great.

When you settle a two-tier contract that puts new hires on a lower wage scale or trades away their pension, it sends a message: “This union is for us, not for you.”

Everyone who gets hired these days at UPS or on a postal delivery route can see they’re on a slow track to nowhere. No matter how many years they put in, they’ll never get where their co-workers are. That’s a mark against the union from Day One.

Unless these concessions are reversed they will eat away at unions, alienating incoming workers until they’re the only ones left. That’s obvious, right? Yet so many national union leaders seem to have missed the memo. -READ MORE

$20 billion: How much the 2013 government shutdown cost the economy. 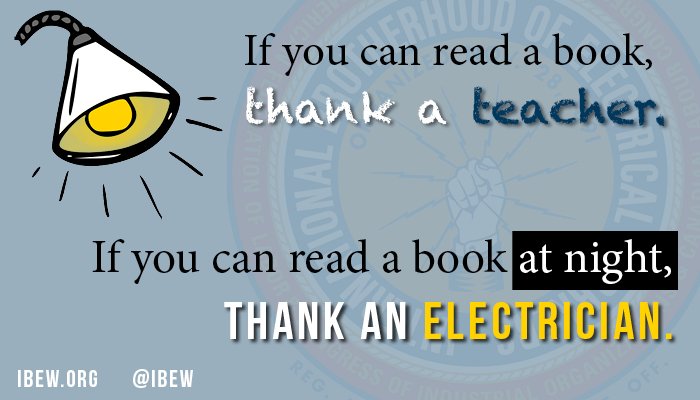 As we start the New Year, it’s appropriate to look back and remind everyone that works in the Labor Movement, we were all honored this year when our own George Nee was named the Roving Ambassador for Peace by the World Peace Prize Awarding Council. Please enjoy the video of his award ceremony.