AFL-CIO: ‘A Handle on Our Future

As details of the agreements between UNITE HERE workers and Marriott become public, one thing is clear: These victories provide a blueprint for collective bargaining going forward. As Brian Lang, president of UNITE HERE Local 26 in Boston said, “It changes people’s expectations about what’s possible.

For more than two months, 7,700 hotel workers from Boston to Hawaii went on strike, demanding better wages and respect from Marriott, the most profitable hotel chain in the world.

These workers not only won better wages, they won a better future. Their wins could show the way forward for all workers, whether they’re in a union or not. -READ MORE 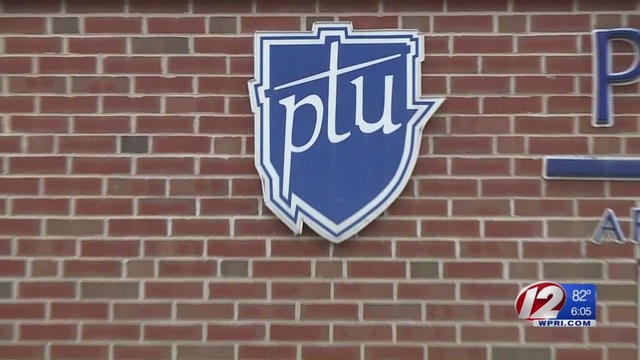 City teacher contract on track to pass – PROVIDENCE, R.I. (WPRI) – Providence teachers are one step closer to having a three-year union contract after a City Council subcommittee gave its blessing to the agreement Tuesday evening.

The School Department Oversight Committee voted unanimously to send the agreement to the full council, a sign the deal will likely be approved before the end of the year.

The committee also held a public hearing on the pact Tuesday, but the only person to testify was Providence Teachers Union President Maribeth Calabro.

The Supreme Court’s ruling was expected to diminish union membership. But so far, many unions have actually increased their numbers since the verdict. Conservative groups are working to reverse that trend in the long run.

Five months ago, the U.S. Supreme Court dealt what was seen as a massive blow to unions in Janus v. AFSCME.The justices banned the collection of union fees from public workers who receive union-negotiated benefits but choose not to belong to the union.

The ruling had an immediate negative effect on union finances. In Pennsylvania, for instance, refunding fees to nonmembers resulted in a roughly 15 percent loss of the $42.5 million that unions collected from executive branch members and nonmembers in 2017, according to the state’s Office of Administration. -READ MORE 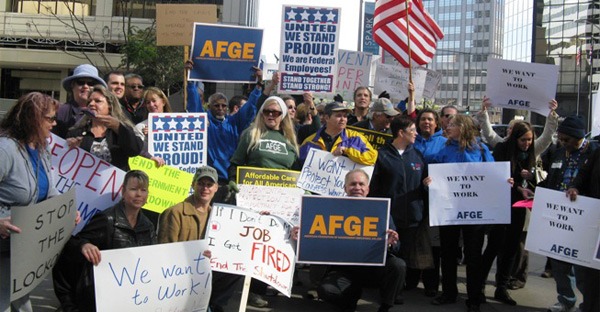 WASHINGTON – This morning Democratic leadership met with President Trump to discuss the final spending bill of the year and hopefully avoid a partial government shutdown at midnight on December 22. The shutdown would be the third in 2018, disrupting work and pay for hundreds of thousands of federal workers in the middle of the holiday season.

“Every time we face a government shutdown, the paychecks our members and their families rely on suddenly become a political football. The most basic job of Congress is to fund federal agencies. Passing short, successive continuing resolutions (CRs) is an abdication of that responsibility.

“As the union that represents 700,000 federal and D.C. government workers, we call on Congress and the administration to fund the government for the remainder of the fiscal year. 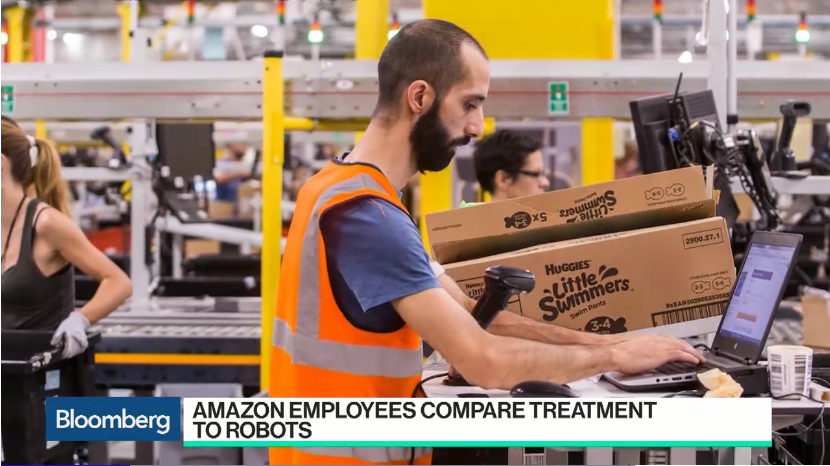 A committee of employees at Amazon’s recently opened Staten Island fulfillment center is going public with a unionization campaign, a fresh challenge to the e-commerce giant in a city where it plans to build a major new campus.

Labor unrest is the latest complication in Amazon’s plan to invest $2.5 billion and hire 25,000 people in the city over the next 15 years. Several New York City politicians who were shut out of negotiations handled by the governor and mayor have raised objections to a new office park in Queens that threatens to overload mass transit and drive up rents in an already expensive housing market.

Now workers in a another borough are saying the company treats them like robots and should be focused on improving conditions there rather than raking in tax breaks to build a new headquarters. -READ MORE 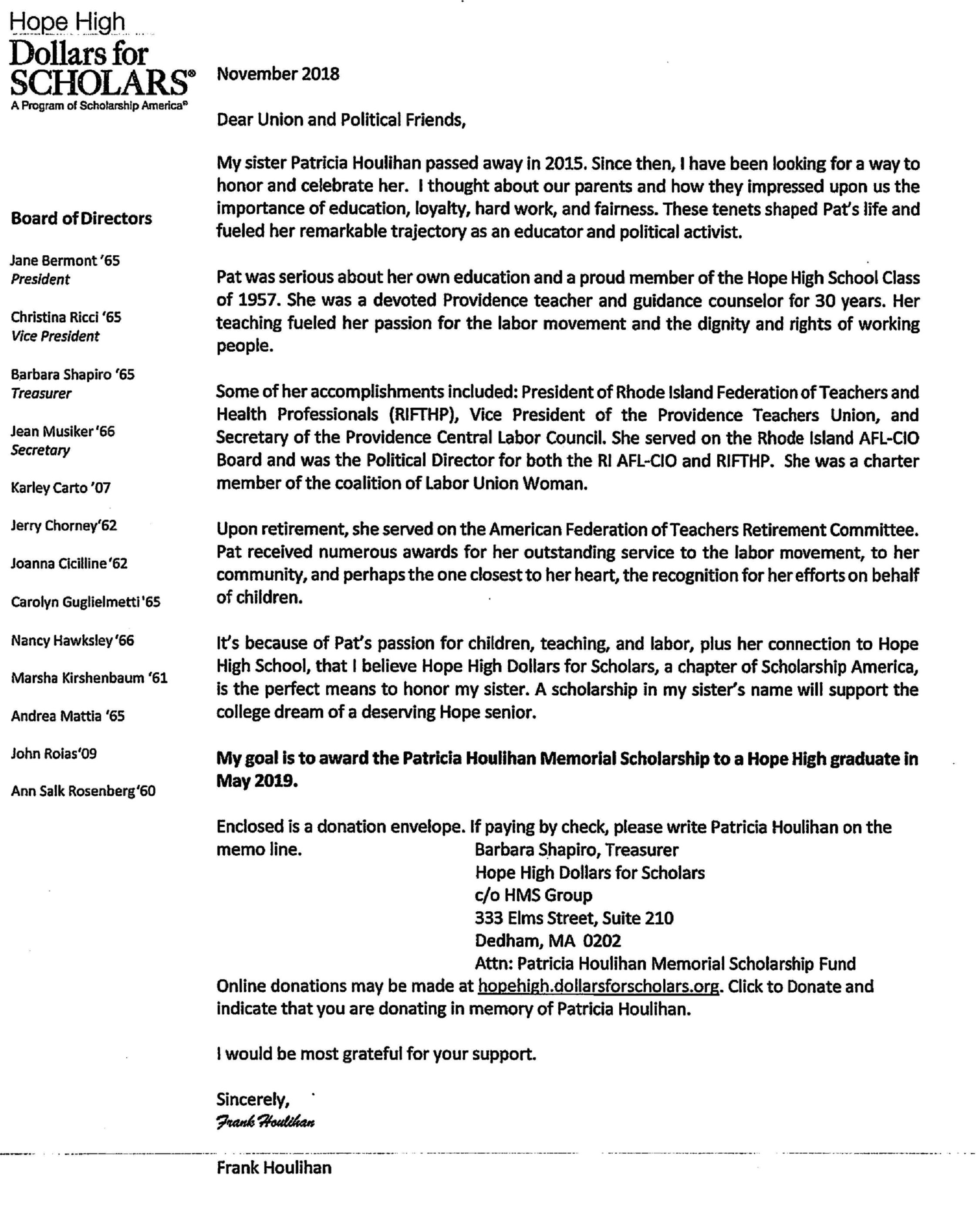 More than 21 million: The number of children, women and men living in forced labor. 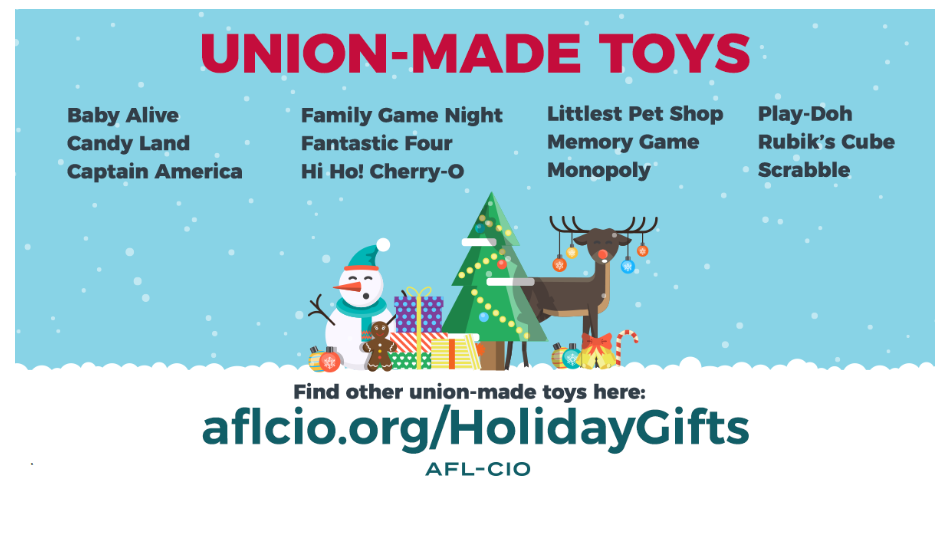 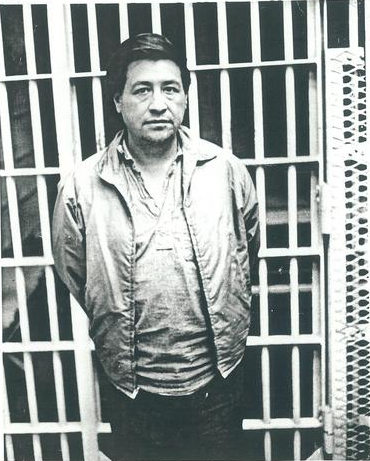 Some 33,000 striking members of the Machinists end a 69-day walkout at Boeing after winning pay and benefit increases and protections against subcontracting some of their work overseas – 1995d deal.” – 1999

The U.S. Age Discrimination in Employment Act becomes law. It bars employment discrimination against anyone aged 40 or older – 1967

After so much positive feedback from the first segment we ran, and with so much extended footage, we decided to run another extended half-hour edition of our usual format, from author Mary Ann Mayer’s compelling lecture to the Rhode Island Labor History Society at the former Slater Mill on, “Kissing the Shuttle,” the title of her new book of poetry, photos and contextual summaries. It describes the common weaving practice of sucking thread through the eye of a needle, and in the act, passing all sorts of communicable diseases among the workers, especially tuberculosis. She also describes how Rhode Island pioneered visionary solutions, like open-air schools, the first formal school hot lunch program, outdoor recess, and factory sanitation laws.