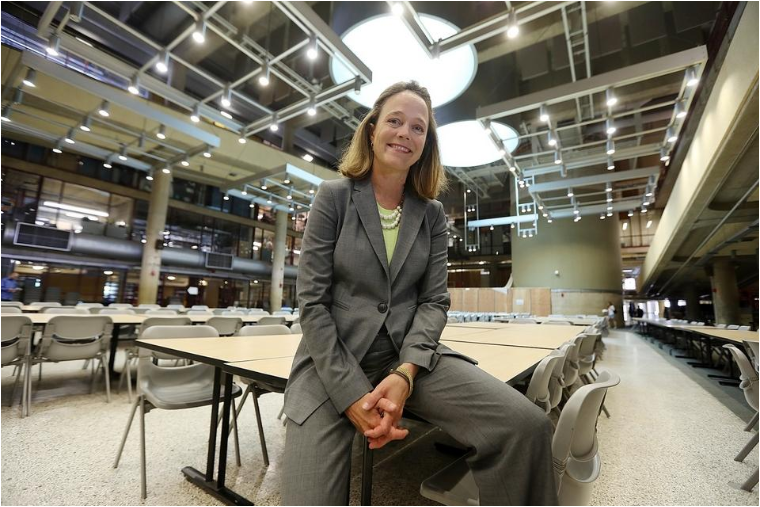 PROVIDENCE, R.I. — The Community College of Rhode Island faculty union is taking a vote of no confidence in President Meghan Hughes.

Voting on the motion will continue through Dec. 3.

The no-confidence motion stems from the administration’s decision to introduce a three-week winter term, to be offered in January, which faculty leaders say was poorly planned and lacked their input. -READ MORE

From Massachusetts to Maryland, staff at news outlets are ready to improve their working conditions and strengthen their ability to serve their communities by joining NewsGuild-CWA.

At the Daily Hampshire Gazette and the Valley Advocate in Massachusetts, a series of decisions by management, made suddenly and without consultation with workers, have raised serious concerns about the publication’s future. “No one is asking us our thoughts or opinions on how we operate right now,” said Brenda Nelson, the Gazette’s librarian. “This union will let us be heard at the highest levels.”

In Maryland, journalists at the Capital Gazette newspapers, The Carroll County Times, and the Baltimore Sun Media Group have come together to demand better pay, greater representation, and stronger investment in its newsrooms from Tribune Publishing, which owns all three publications.

“Though our papers are scattered around the Baltimore region, our dedication to the readers we serve unites us,” said Danielle Ohl, a reporter for The Capital. “Because we all value community journalism, we hope it’s around for generations to come.”

The workers in both Massachusetts and Maryland are seeking voluntary union recognition from their employers. 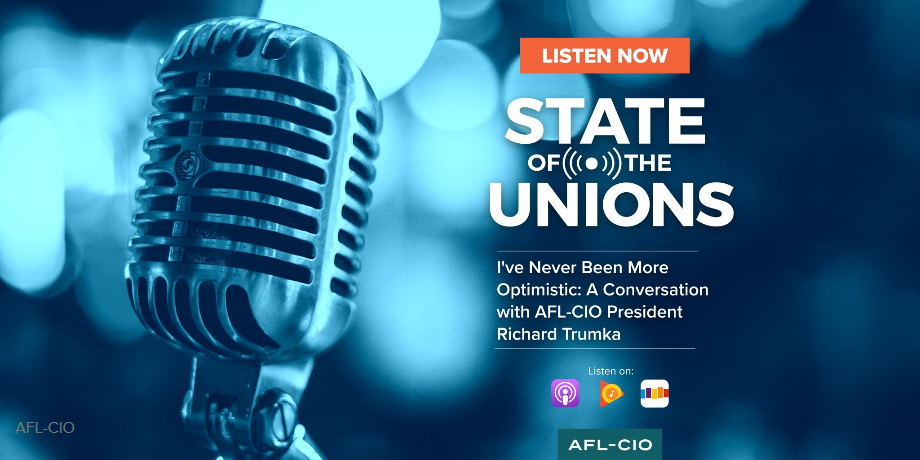 Recently, the AFL-CIO launched another tool to bring you the issues and stories that matter to working people. Welcome to the latest episode of our podcast, “State of the Unions,” where we talk to AFL-CIO President Richard Trumka about the midterm elections and the future of the labor movement.

One in four Americans listen to podcasts on a monthly basis. “State of the Unions” is capturing the stories of workers across the country. It’s hosted by two young and diverse members of the AFL-CIO team: Mobilization Director Julie Greene and Executive Speechwriter Tim Schlittner. A new episode will drop every other Wednesday featuring interesting interviews with workers and our allies across the country, as well as compelling insights from the podcast’s hosts.

Labor 411: Favorite Brands for the Holidays

Gifts say something about the giver. Yes, uniqueness is always a good thing, but there’s also something special about a trusted brand that everyone knows and loves. The brands below are trusted for several reasons including the fact that they are produced by ethical companies which have histories of treating their workers with fairness and dignity. When you give these ethical brands as gifts, you’ll be a holiday star. 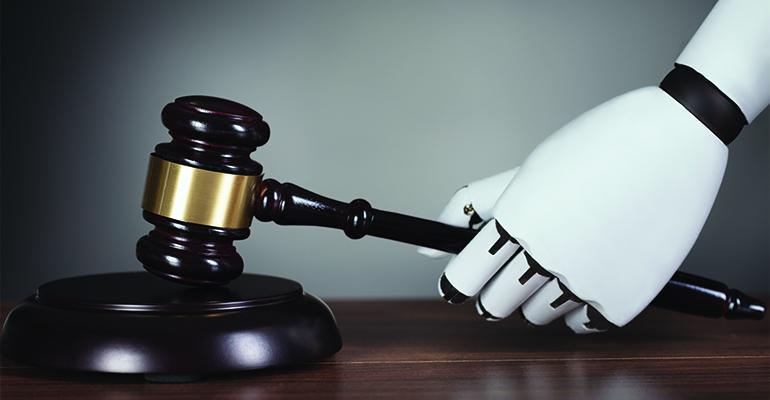 Some journalists and commentators can’t seem to write about industrial robots without making the inevitable references to science fiction writer Isaac Asimov and the “Terminator” movies. The truth is that robots have been around for many decades—and so have the laws and regulations addressing their safety issues.

It was 1987 when the Occupational Safety and Health Administration (OSHA) issued its Guidelines for Robotics Safety. The agency said at that time, “With the burgeoning use of robots in industry, it is feared that without adequate guarding and personnel training, injury rates for employees working with robots may increase.”

Robots have long been deployed to perform unsafe, hazardous, highly repetitive and unpleasant tasks, with the express intent of reducing potential hazards associated with those functions while increasing productivity. Perhaps the only labor leader to fully embrace automation was John L. Lewis, president of the United Mine Workers Union, precisely because it made underground mining safer for his members. -READ MORE 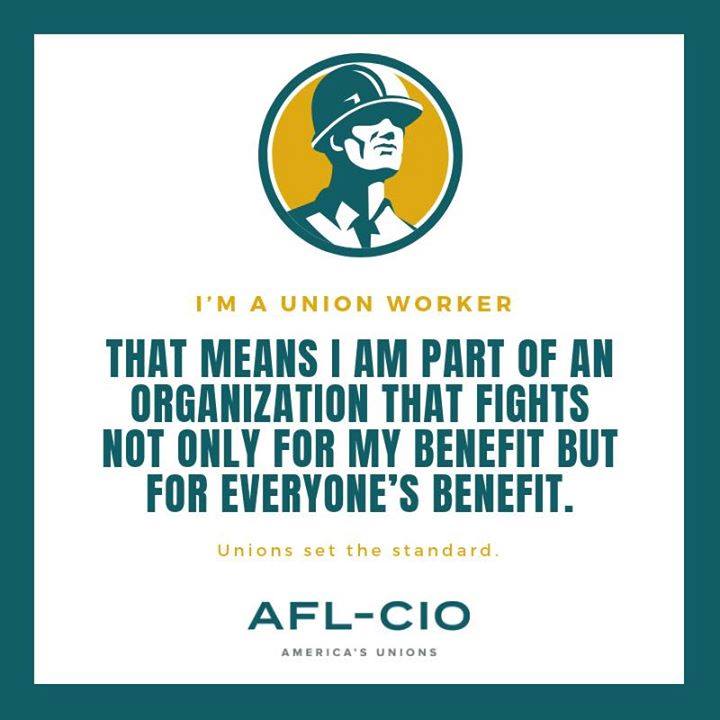 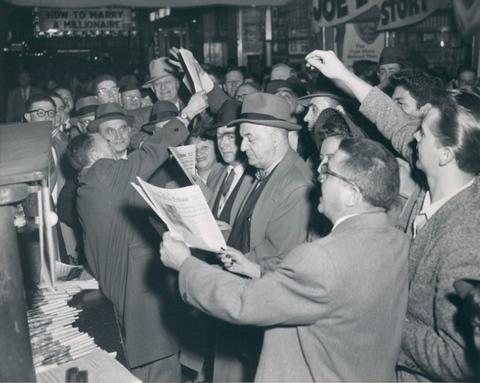 Some 400 New York City photoengravers working for the city’s newspapers, supported by 20,000 other newspaper unionists, begin what is to become an 11-day strike, shutting down the papers – 1953

Court documents filed in Boston say Walmart Stores Inc. has agreed to pay $40 million to 87,500 Massachusetts employees who claimed the retailer denied them rest and meal breaks, manipulated time cards and refused to pay overtime – 2009Nearly 1,550 typesetters begin what is to become a victorious 22-month strike against Chicago newspapers – 1947

In the first half of the program, Maribeth Reynolds-Calabro of the Providence Teachers’ Union sits down with Thom Cahir and talks about the new contract for her members and what they had to endure to get to that point.

And in the second half of the program, Jim Riley interviews Raul Figeroua of Fuerza Laboral about the new legislation enabling worker co-operatives to operate as corporate entities in the state, and their first endeavor into the business world.