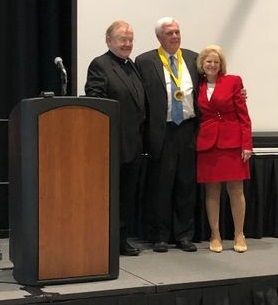 Presently, the World Peace Prize— founded in 1989 and headquartered in Seoul, South Korea—is focusing on the huge contribution the Labor Movement has made to equality, justice and peace, not only nationally but globally.

And on Thursday, November 15, the World Peace Prize,” Roving Ambassador for Peace,” was presented to George Nee, noted Labor Leader, and President of Rhode Island AFL-CIO.

In response to the vote, Kaitlyn Quaranta, a graduate assistant in French Studies said: “Hundreds of graduate workers stood up this week and sent a clear message that our labor for the university should not be taken for granted. Winning this election is about more than just improving working conditions for grads at Brown. In voting to unionize, we stood up for labor rights during an incredibly anti-labor administration.” -READ MORE 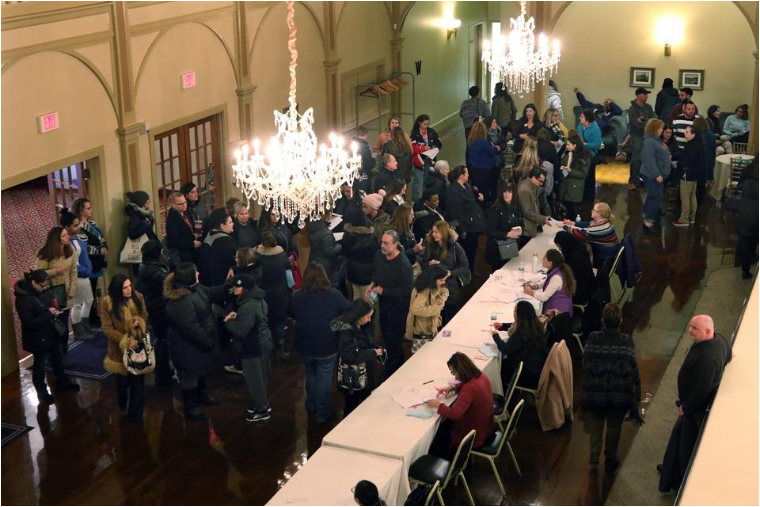 CRANSTON, R.I. — Providence teachers overwhelmingly voted to sign a three-year contract with the city following months of acrimony and protests by union members.

By a vote of 930 to 23, teachers approved a new agreement Thursday night after more than 430 days without a new contract.

“It’s been two long, exhausting years,” she said after the paper ballot vote at Rhodes on the Pawtuxet. “I’m pleased with the vote, and overwhelmed by the support of the membership. We’re looking to move forward. What’s past is past.” -READ MORE

BOSTON (AP) — A labor union says a 45-day strike by Marriott hotel workers in Boston is over after workers ratified a new contract agreement.

The Unite Here Local 26 union announced Saturday that workers approved the deal during an afternoon vote. Details were not released, but union officials say the contract addresses wages, job security and other issues.

More than 5,000 Marriott workers in San Francisco and Hawaii remain on strike, while agreements were reached in several other cities that ended walkouts. 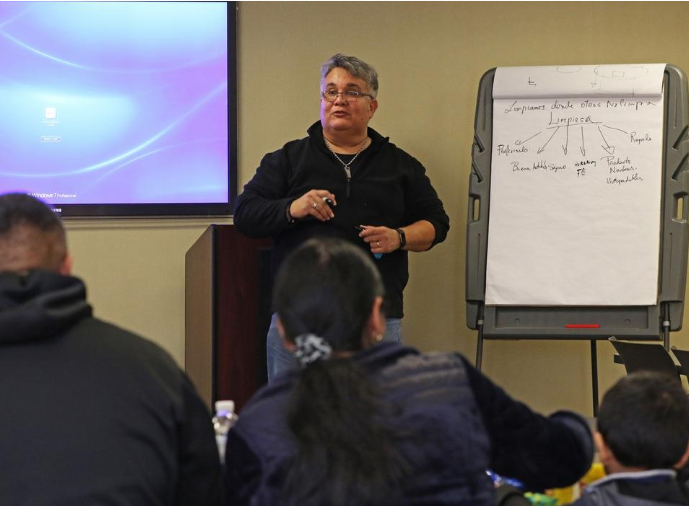 CENTRAL FALLS, R.I. — To an outside observer, the ball of blue Play-Doh in Leonardo Maldonado’s hands Saturday morning was just that.

To Claudia Galeano, a participant in an exercise to imagine and then market the Play-Doh as a bar of soap, it was a product that opened a universe of possibilities. “I’ll clean where no one else does!” the Pawtucket resident from Colombia said in Spanish.

“Madam, that is the new slogan of your cooperative,” Maldonado replied.

The exchange was part of a 10-week program at Navigant Credit Union to train Rhode Islanders to form worker cooperatives. It was organized by the POWER Network: a coalition of local labor organizations formed by Fuerza Laboral, Rhode Island Jobs with Justice and the Center for Justice. The acronym stands for People Owning Wider Economic Resources, according to the Fuerza Laboral website. -READ MORE 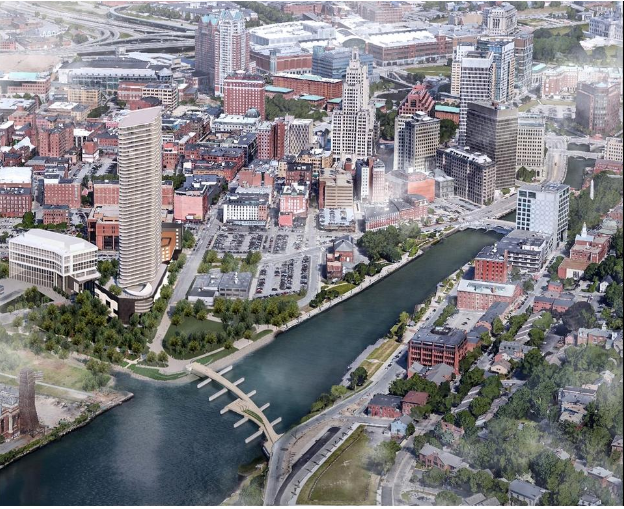 The height exemption, which allows Fane to surpass by six-fold the 100-foot height limit of Parcel 42 along Dyer Street, will now go to Mayor Jorge Elorza’s desk.

The mayor has 10 days to veto it, sign it or allow it to pass without his signature.

Labor 411: These 14 Stores Refuse to Give Employees Thanksgiving Day Off

10: The minimum number of hours of rest flight attendants are now  guaranteed by law. 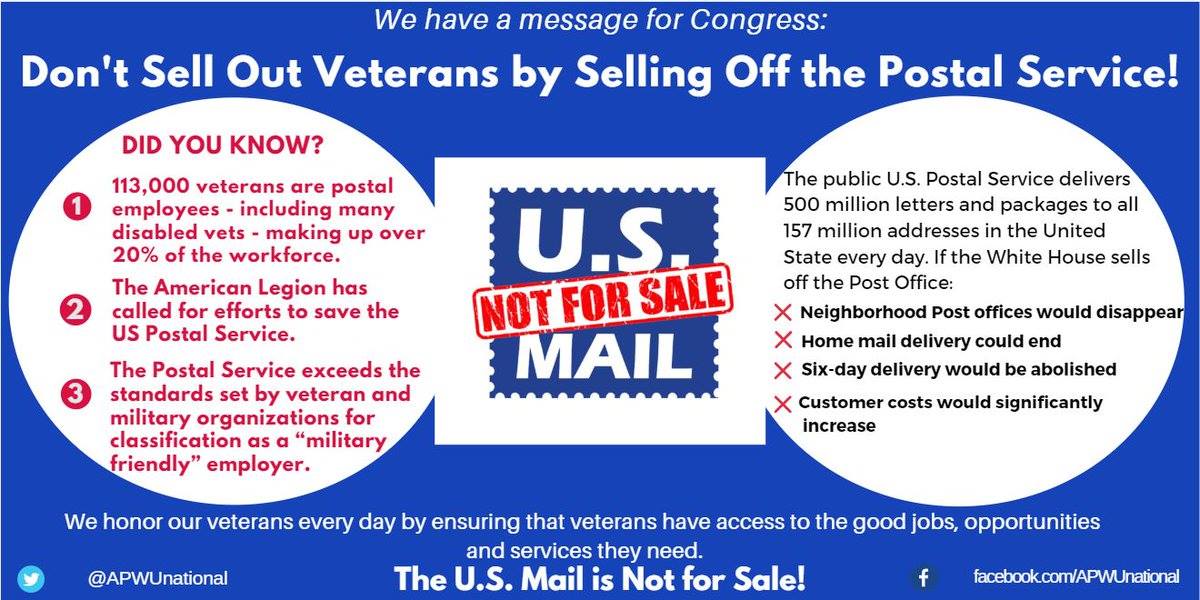 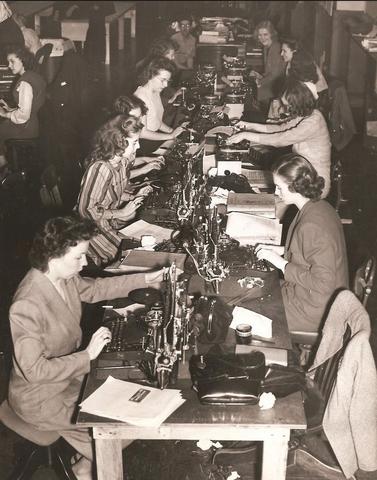 Nearly 1,550 typesetters begin what is to become a victorious 22-month strike against Chicago newspapers – 1947

The first meeting between members of the newly-formed National Football League Players Association and team owners takes place in New York. Union founders included Frank Gifford, Norm Van Brocklin, Don Shula and Kyle Rote. They were asking for a minimum $5,000 salary, a requirement that their teams pay for their equipment, and a provision for the continued payment of salary to injured players. The players’ initial demands were ignored – 1956

In another long format video, our own RI AFL-CIO President, George Nee, is honored by the World Peace Prize Awarding Council, a 14-member board of international and interfaith judges of the world’s nine major religions: Judaism, Islam, Hinduism, Buddhism, Confucianism, Catholicism, Protestantism, Russian Orthodox, and Zoroastrianism for his unanimous selection of the “Roving Ambassador for Peace,” award Nov. 15 at the RI Convention Center. Father Sean McManus, president of the Washington, DC-based Irish National Caucus and chief judge of the WPPAC said, “Labor Leaders who spend their entire lives working in solidarity for justice for working men and women are, indeed , working for peace—not only nationally but also globally. Furthermore, our Peace Prizes encourage members of the Labor Movement to positively think of themselves as not just fighters for justice but as peace builders as well.” For those of us who know George, no better words could be used to describe him.