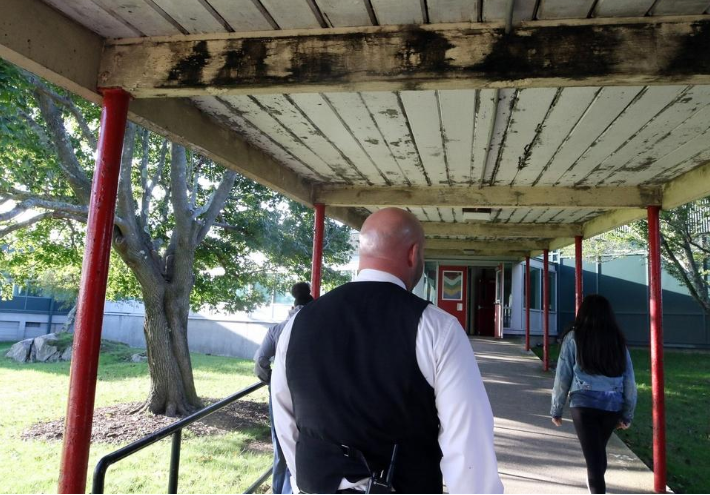 With 99.8 percent of the precincts in, voters overwhelmingly approved a $250-million general obligation bond — the largest state bond ever — to make sweeping repairs to the state’s woefully inadequate public schools. A second bond, also for $250 million, would go on the ballot in 2022. The tally was 76.6 percent in favor to 23.4 percent against.

The union represents more than 1,900 members in the Providence Public Schools District. Negotiations have been ongoing since the previous contract expired in late August 2017.

“This agreement is a step in the right direction for our Providence school community as we seek transformational changes in our school system,” said Mayor Elorza, according to a news release from the city. “We are working hard to ensure that our students are learning in schools that inspire them. We are encouraging school-based autonomy and personalized learning because our students are unique and each child has so much potential. This contract allows us to better support our kids by supporting our teachers’ skill development.” -READ MORE

We did it!
The labor movement helped elect a wave of union members and pro-worker allies across the country last night. We proved that if you support working people, we’ll have your back. And we sent a resounding message to every candidate and elected official that if you seek to divide and destroy us, we’ll fight back with everything we have. 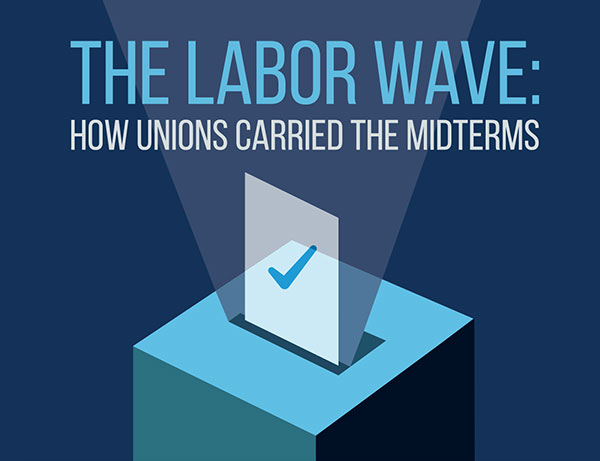 Message of the Day—A Driving Force in This Election

While many races have yet to be called, make no mistake: This is a historic election for working people. Union members in every community, city and state were a driving force in this election. We fought for our issues, union candidates and proven allies, and we filled the halls of power with our own.
AFL-CIO President Richard Trumka (UMWA) and AFL-CIO Mobilization Director Julie Greene spoke to the press early this morning. Check out what they had to say about this victory for working people here.
We’re still gathering and compiling the data, but here are four key takeaways from our work last night:

Labor Notes: Stand by Me: Sun-Maid Workers Win By Sticking Together

Teamsters who package and process raisins for Sun-Maid succeeded in “raisin” their wages with a two-week strike in September.

Sun-Maid, the largest raisin processing company in the world, keeps its headquarters in the small city of Kingsburg, California, just 20 miles south of Fresno. At the factory, workers represented by Teamsters Local 431 work on and coordinate assembly lines that receive, process, inspect, package, and ship raisins throughout the world.

New CEO Harry Overly, who had been on the job less than a year, didn’t know who he was dealing with. Overly met most of them for the first time last spring at an all-staff meeting where he complained about how much the employees cost the company. In light of this disrespect, stalled negotiations, and Sun-Maid’s unwillingness to offer a fair proposal, the union’s bargaining team reluctantly brought a tentative agreement to the membership.

Not surprisingly, the workers overwhelmingly rejected the pact and voted to go on strike. And strike they did, 500 strong, for 16 long days. -READ MORE 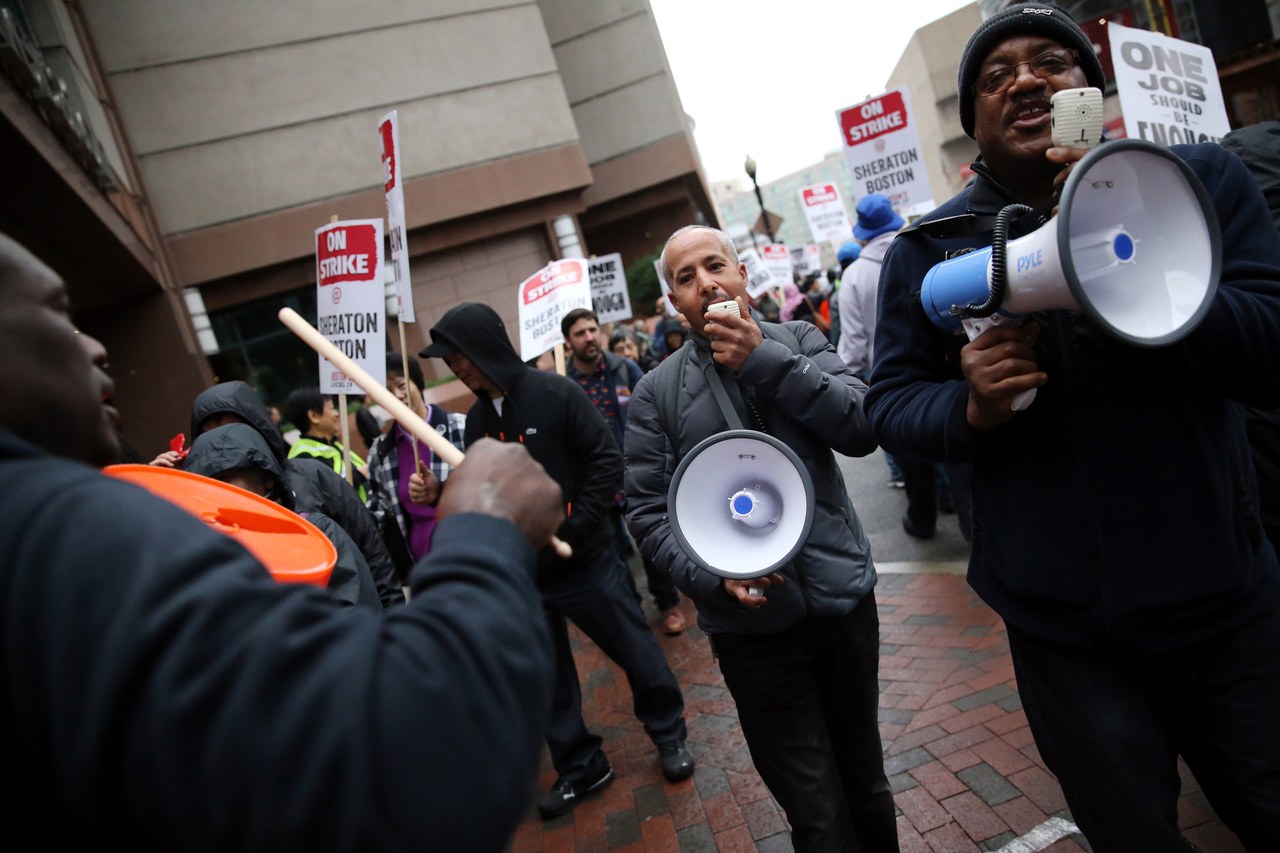 The past month has seen multiple sports teams run afoul with one of the most important current labor actions in America: a massive nationwide hotel work stoppage happening right now, with more than 7,700 members of a hospitality workers’ union on strike.
On October 4, 2018, when the New York Yankees baseball team was spotted crossing a hotel workers’ picket line in front of Boston’s Ritz-Carlton, they were lambasted online for their lack of solidarity with the workers there. A week later, the Los Angeles Dodgers baseball team crossed that same picket line to stay at the hotel, whose striking workers are predominantly women, people of color, and immigrants. The Edmonton Oilers ice hockey team crossed the border from Canada as well as the picket line to do the same thing on October 9, and now, this past week, the Philadelphia Flyers ice hockey team committed the exact same offense.

This detailed illustration in the April 1933 issue of International Fire Fighter depicts the standard fire department tools and appliances used at the time to fight fires.

Labor had decisive wins on Tuesday, electing over 816 union members and counting. Thank you to everyone for all of your hard work! 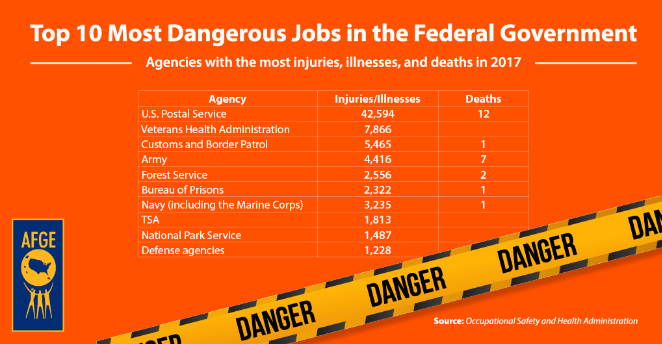 When: Tuesday, November 13 @ 12:00 PM – 2:00 PM  Where: Navigant Credit Union, 693 Broad Street, Central Falls, RI Details: Donations are not necessary, but would be greatly appreciated for this steadfast partner of the R.I. Labor Movement. 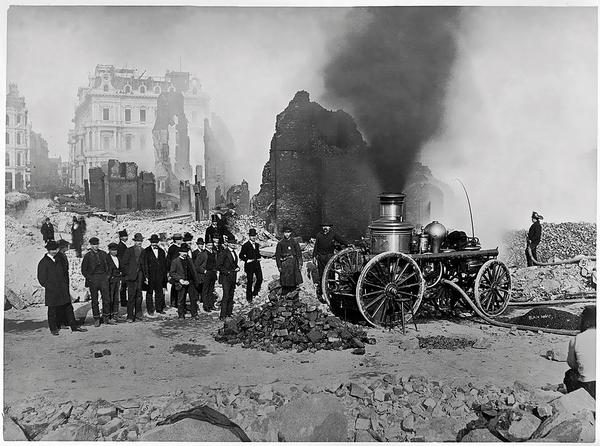 Twenty people, including at least nine firefighters, are killed in Boston’s worst fire. It consumed 65 downtown acres and 776 buildings over 12 hours – 1872

Vicki Virgilio, President of Local 1033 LIUNA, sits down with Jim Parisi in the studio to give a little more depth to the involvement of the R.I. Building Trades with Big Brothers and Big Sisters of Rhode Island, as we also play the footage of the recent annual event between the organizations held at Roger Williams Park.