PROVIDENCE — A decision issued Monday in Superior Court could help pave the way for a legal settlement that would provide some relief to the troubled St. Joseph’s and Our Lady of Fatima Hospital pension plan and the plan’s 2,700 beneficiaries.

The court-appointed receiver for the plan, Stephen F. Del Sesto, gained Superior Court Judge Brian Stern’s conditional approval for a proposed settlement agreement with some of the entities caught up in the pension mess, which affects thousands of nurses, retired nurses and others.

Boston Mix: How Striking Hotel Workers Are Getting By, Without Paychecks

Union workers at seven Marriott hotels in Boston have been on strike for almost four weeks. Now their monthly bills are coming due.

Many of these housekeepers, cooks and other striking workers have a hard time making ends meet, even when they are on the job. That’s why they went on strike in the first place.

Getting by without paychecks is an extra challenge.

“We are struggling with the bills,” said Sorinelda Pabon, 56, a housekeeper at the Westin Boston Waterfront. “We don’t have even money for food, to pay my bills, to pay my rent, to do nothing. -READ MORE

The first time an organizer from United Domestic Workers visited Toni Monique Taloa, she shut the door in his face. “I didn’t support unions,” the California home care worker told the assembled delegates at this year’s AFSCME International convention. “I didn’t see what they could do for me.” But Taloa, who was caring for her ailing grandmother at the time, was only being paid for 80 hours a month for what was essentially a 24-hour-a-day job. When she finally turned to the union, she said, “I went from 80 hours a month to 283 hours.”

Taloa’s change of heart is far from unique. It fits into a larger trend of growing support for unions as more Americans realize the vital role they play in supporting a thriving middle class.

International Association of Machinist and Aerospace Workers: Delta Rising: Joining Together for a Voice 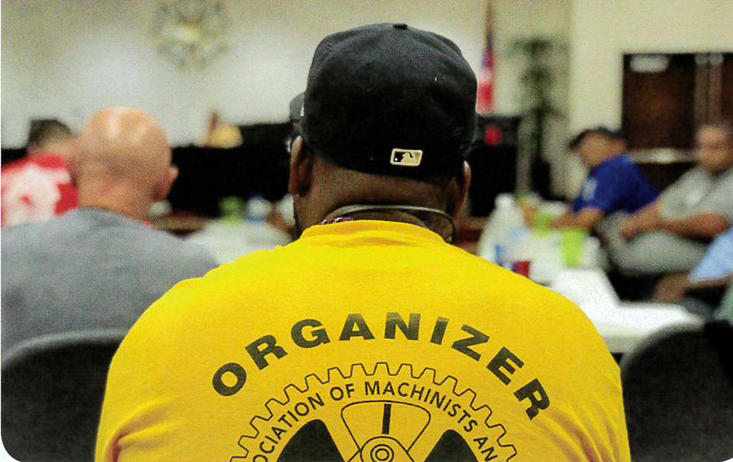 Honking car horns are a common sound in the busy metropolis of Atlanta, even during the early morning hours of the weekday rush. But these days, as early as 4 a.m., horns blare for a different reason outside Delta Air Lines’ largest employee parking lot.

The sound piercing the morning serenity is a sign of solidarity among working people at North America’s largest airline without union representation. Aside from pilots, tens of thousands of Delta workers do not yet negotiate pay, benefits and work rules with their employer.

If a determined group of Delta workers succeed, things are about to change for the better.

Delta’s base at Atlanta’s Hartsfield-Jackson International Airport, the largest airline hub in the world, is ground zero for the campaign. Pride runs deep for the hometown airline—and rightfully so. -READ MORE 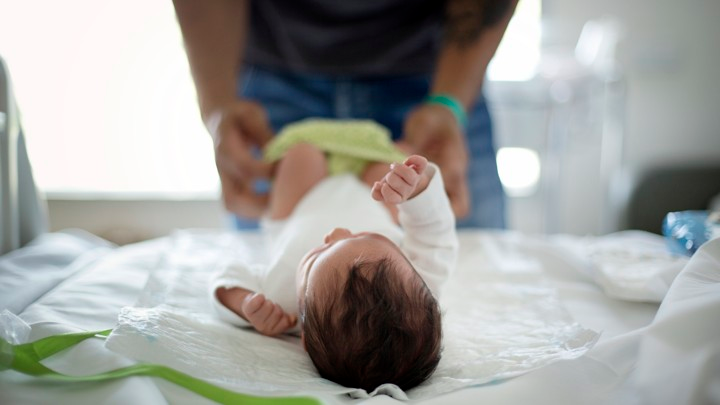 A working woman who is expecting faces a litany of tough questions before giving birth: Can she afford to take maternity leave? Will her employer compensate her if she does? Will the government help stabilize her pay?

Most industrialized countries have laws ensuring that mothers can stay home to care for their newborns without losing pay. But in the United States, the only federal law that protects a new mother’s right to time off is the Family and Medical Leave Act, which guarantees that she will still have a job when she returns from maternity leave, not that she’ll be paid while she’s away. -READ MORE

AFL-CIO Twitter: On the front lines. Our Postal Workers are Heroes.

100 million: The number of eligible voters who stayed home in 2016. 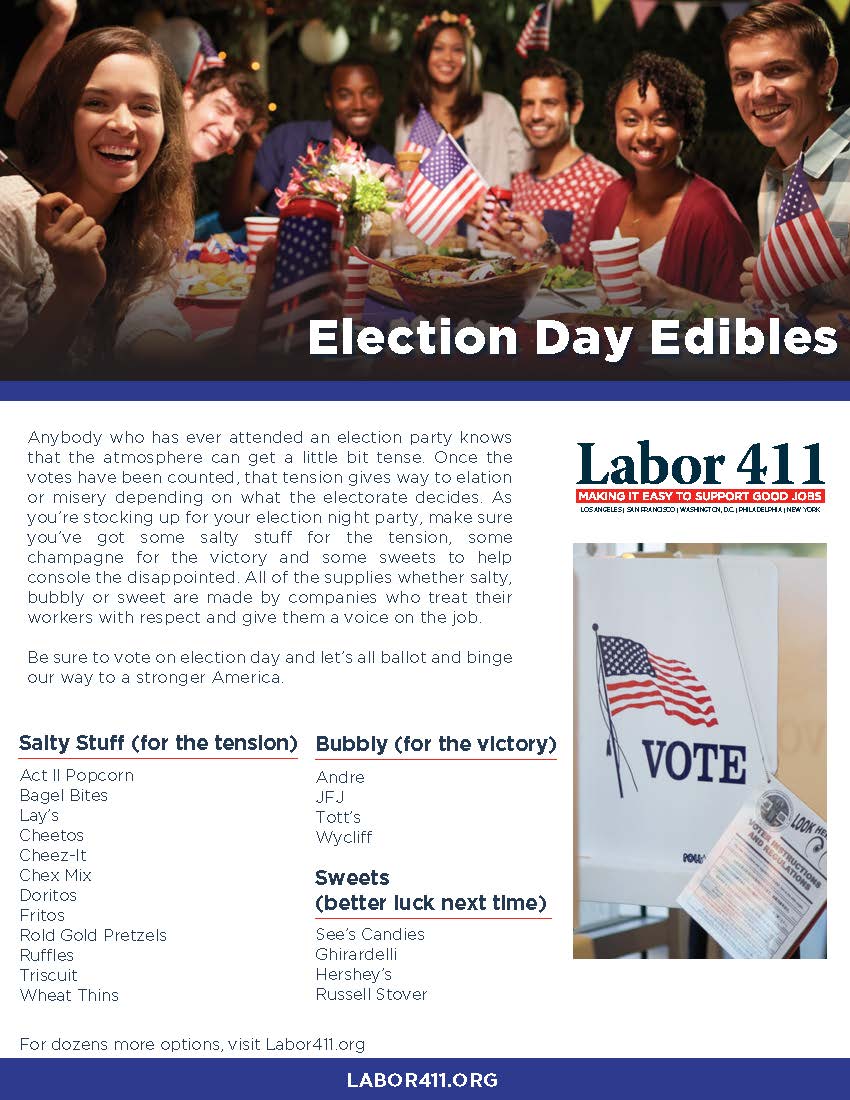 When: Tuesday, November 13 @ 12:00 PM – 2:00 PM  Where: Navigant Credit Union, 693 Broad Street, Central Falls, RI Details: Donations are not necessary, but would be greatly appreciated for this steadfast partner of the R.I. Labor Movement.

In the nation’s first general strike for a 10-hour day, 300 armed Irish longshoremen marched through the streets of Philadelphia calling on other workers to join them. Some 20,000 did, from clerks to bricklayers to city employees and other occupations. The city announced a 10-hour workday within the week; private employers followed suit three weeks later – 1835

In an extended half-hour edition of our usual format, author Mary Ann Mayer gives a compelling lecture to the Rhode Island Labor History Society at the former Slater Mill on the technique known as, “Kissing the Shuttle,” also the title of her new book of poetry, photos and contextual summaries. It describes the common weaving practice of sucking thread through the eye of a needle, and in the act, passing all sorts of communicable diseases among the workers, especially tuberculosis. She also describes how Rhode Island pioneered visionary solutions, like open-air schools, the first formal school hot lunch program, outdoor recess, and factory sanitation laws.