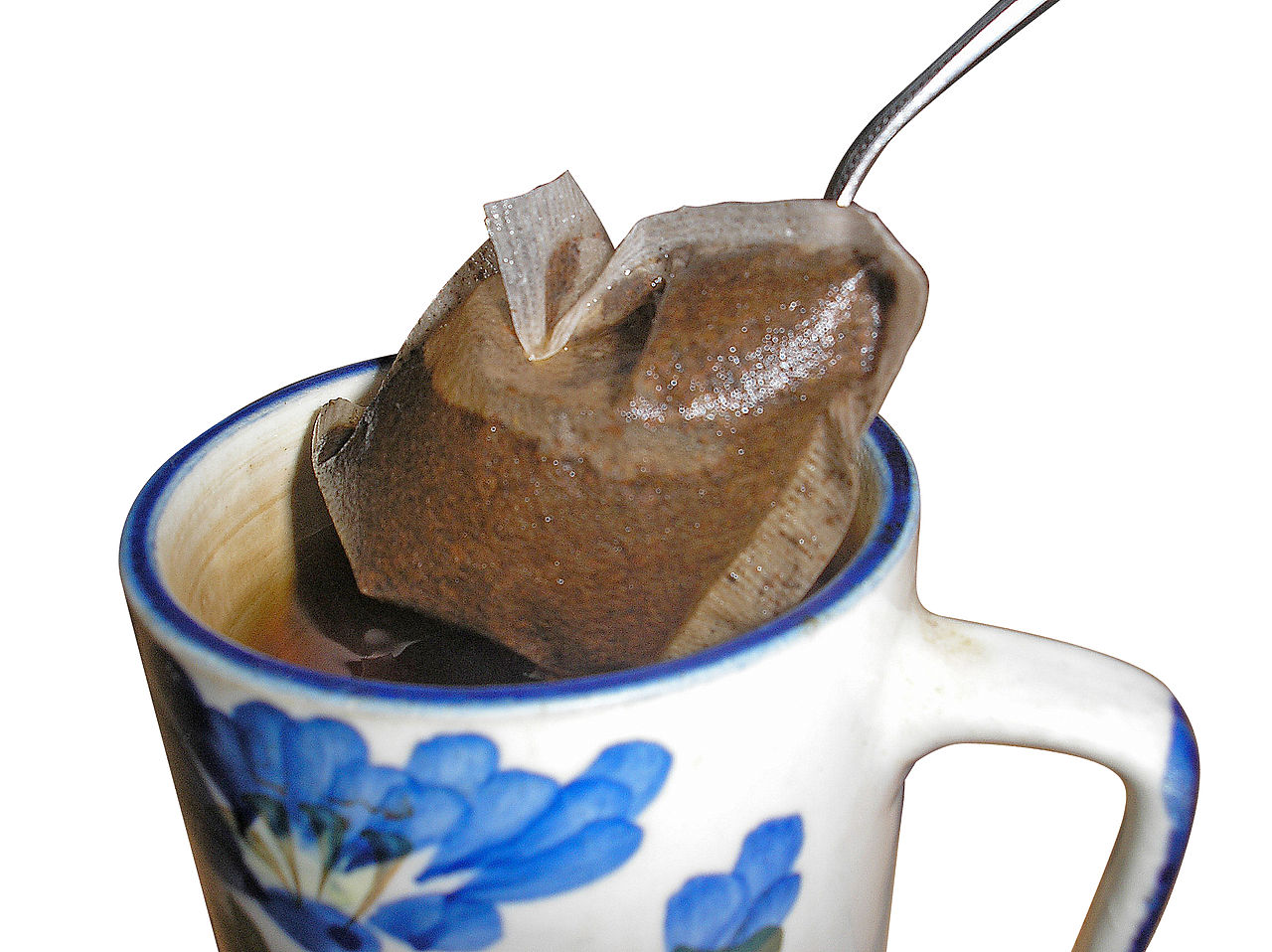 My daughter and my mother save things that might someday be useful or salvageable. So do I. I have used tea to stain white or pink things that I’ve accidentally spilled something on. My mother taught me to do this. Her mother taught her to do this. This way of saving something with tea is called, at least in my circles, tea-staining.

I spent most of last week with an interfaith gathering at Wildacres Retreat near Little Switzerland, North Carolina. We shared stories about practices officially related to our faith traditions and others that are more idiosyncratic to families and regions. Interspersed with officially scheduled lessons, we also taught one another informally, about rituals that may seem to one person to be common sense but that, as it turns out, is a very specific sense. It rained buckets during our four days there, and, at one point, a person on staff told us to “be aware of the lightning.” Huh? What does it mean to “be aware of the lightning?” We discussed over kosher meatloaf how thunderstorms function in the North Carolina mountains, and whether we needed to be worried about tornadoes, hail, or other dangers while being mindful of lightning. What is considered common sense about weather dangers is a very particular, passed-on wisdom in a region, and not at all common. -READ MORE

A group of Whole Foods employees stepped up efforts to unionize the grocery chain in an email blasted to thousands of workers Thursday, citing a laundry list of grievances stemming from Amazon‘s purchase of the company last year.

The group set up a forum on messaging app Slack called Whole Worker that allows members to anonymously share their concerns about the company “without fear of losing their job,” according to a copy of the email obtained by CNBC.

“In the last three years, we have experienced layoffs, job consolidations, reduced labor budgets, poor wage growth, and constantly being asked to do more with less resources and now with less compensation,” the email said. “Jeff Bezos should not have earned 150 billion dollars while the majority of his workers live paycheck to paycheck and do not receive profit sharing.” -READ MORE 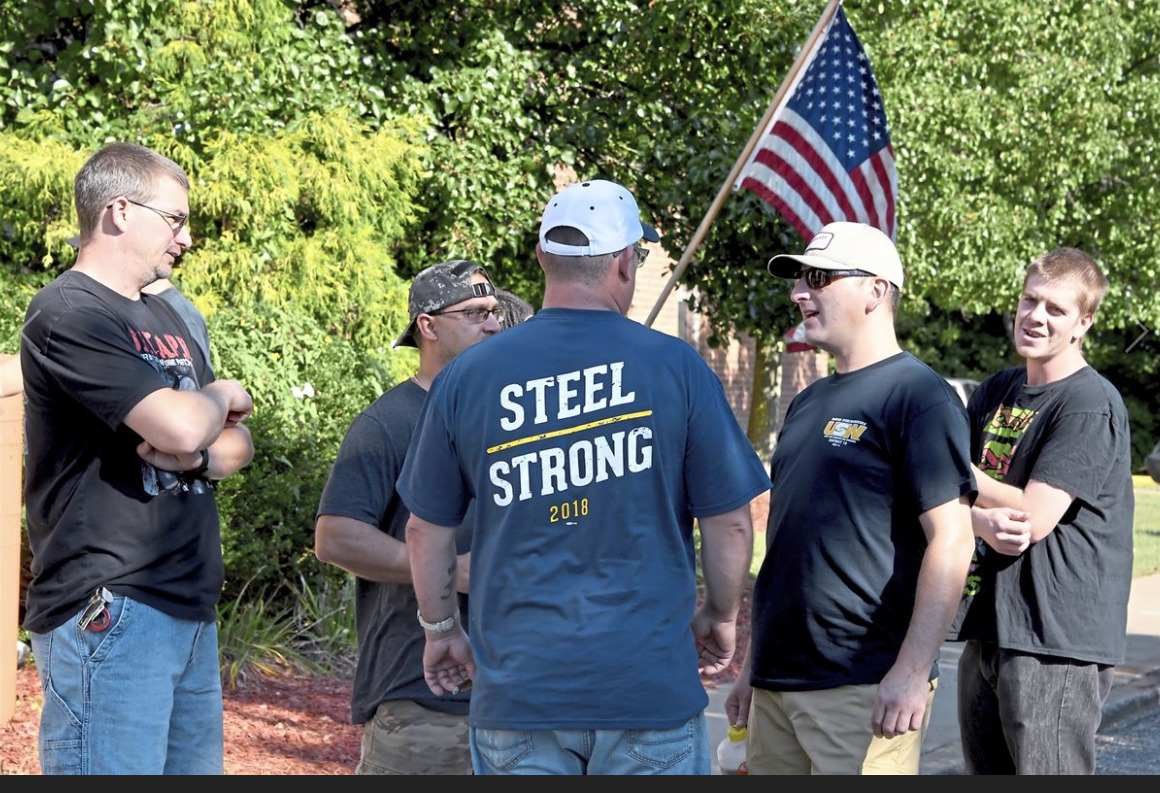 United Steelworkers union locals across the country overwhelmingly moved this week to give their union management the power to strike against U.S. Steel, with the last votes coming Friday night at plants in Indiana, according to a USW spokesman.

The final strike authorization poll was held at a meeting of office, technical and plant protection workers at U.S. Steel mills in Gary and East Chicago, Ind.

A contract covering more than 16,000 USW members at U.S. Steel plants around the country expired Sept. 1. For the time being, the company and union have agreed to work under the terms of the expired contract. -READ MORE

PBS News Hour: A growing number of Americans want to join a union

Only 10.7 percent of American workers belong to a union today, approximately half as many as in 1983. That’s a level not seen since the 1930s, just before passage of the labor law that was supposed to protect workers’ right to organize.

Yet American workers have not given up on unions. When we conducted a nationally representative survey of the workforce with the National Opinion Research Corporation, we found interest in joining unions to be at a four-decade high. -READ MORE

Alliance for American Manufacturing: People Love to Talk About the Skills Gap. But What About the “Productivity-Pay Gap”? 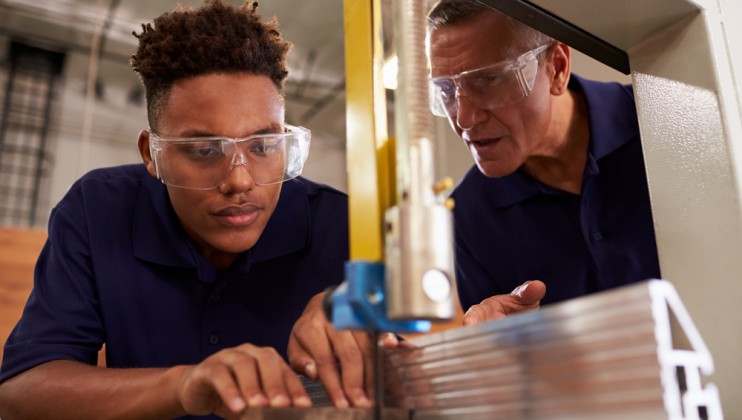 It’s time to stop pretending like these problems aren’t related.

A couple of stories caught our eye on Wednesday.

First, there’s this piece in the Wall Street Journal on how employers “feel the pinch” because of an “increasingly tight labor market.” There were 650,000 available jobs in the United States in July, the highest level on records back to 2000, according to the article.

The story mirrors what we often hear about the “skills gap” in manufacturing, the idea that there are many advanced manufacturing jobs out there but not enough workers with the know-how to fill them. -READ MORE 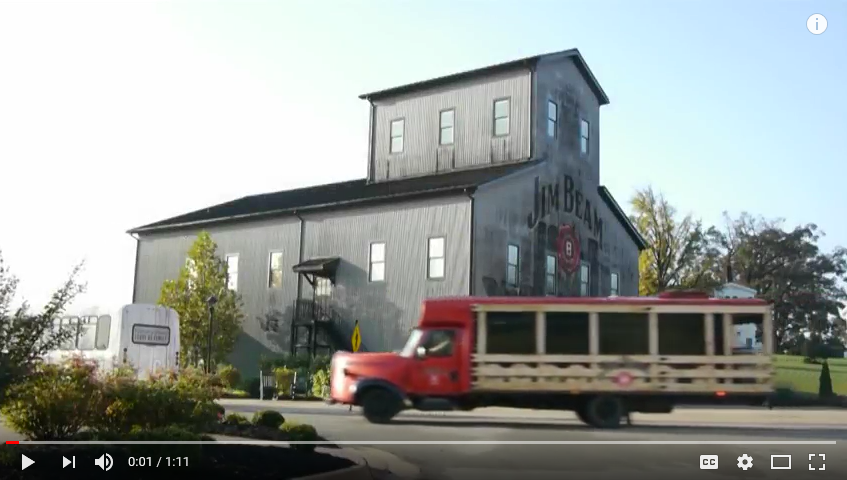 15,000: The number of civilian workers who helped rebuild and recover after 9/11. 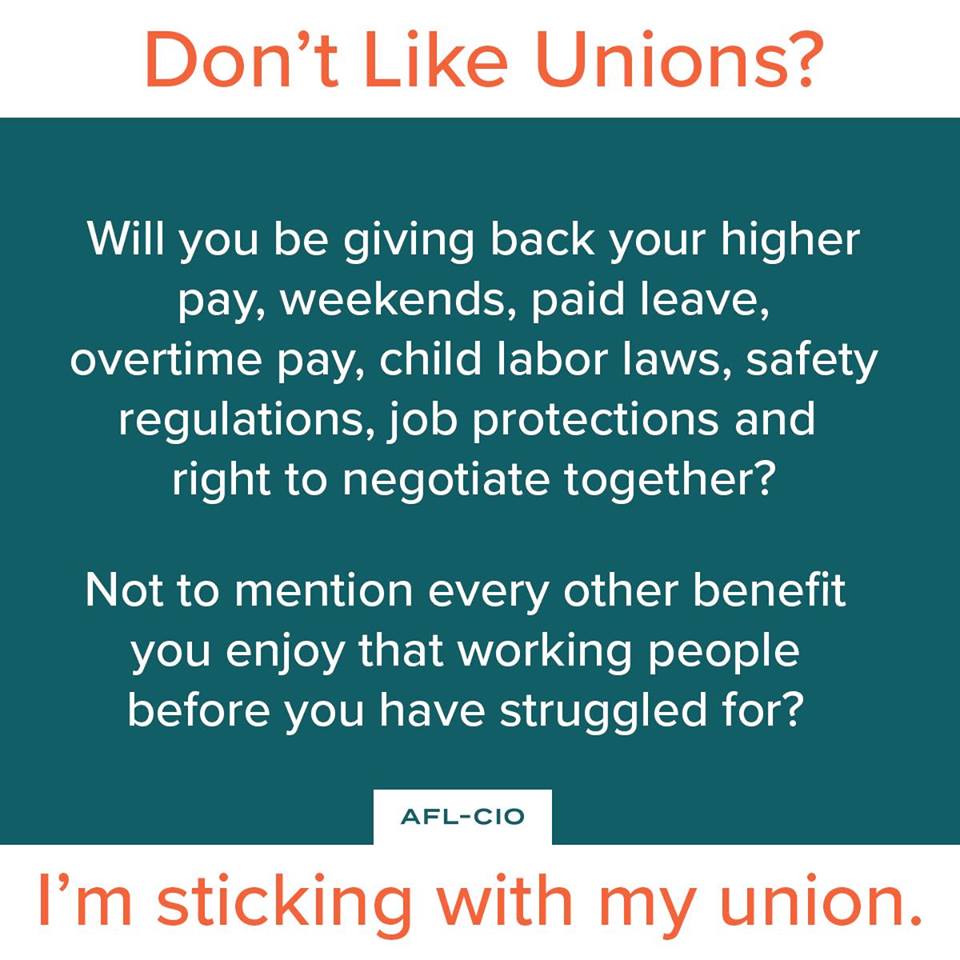 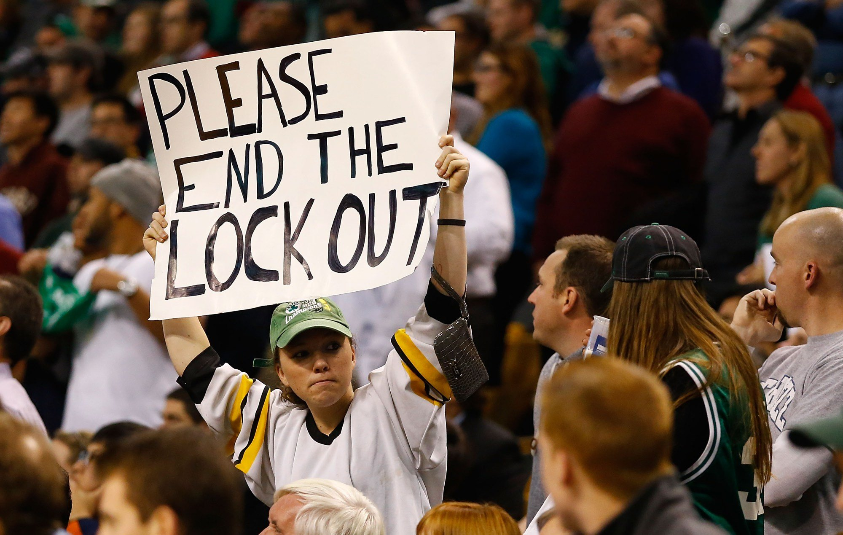 In the first half of the show, the RI Building and Construction Trades hold a press conference at Electric Boat in Quonset with Governor Raimondo and the Congressional delegation to announce their Project Labor Agreement to expand the footprint there by a million square feet, increase jobs by more than 1300 and make infrastructure improvements in the range of $14 million.

And in the second half of the show, a second press conference with the Governor at the Port of Providence with the Building Trades and Deepwater Wind touts the two sides’ commitment to building renewable energy with union labor for years to come; and President Michael Sabitoni making a call for more students to take technical classes to replace skilled tradesmen that have been lost to the recession and to simple aging out of the system.