PROVIDENCE, R.I. — Seven hours of federally mediated talks between Lifespan and the United Nurses and Allied Professionals Local 5098 ended Wednesday afternoon without a settlement. The parties say they will return to the bargaining table on Friday, for what will be the sixth such session of talks in a summer labor dispute that has included a three-day strike by the union and a one-day lockout by Lifespan, which runs Rhode Island and Hasbro Children’s hospitals.

“Despite the hospital’s best efforts and a greater sense of urgency, the UNAP committee responded with very minimal movement on key issues,” David Levesque, Lifespan’s director of public relations, said in a brief statement. -READ MORE 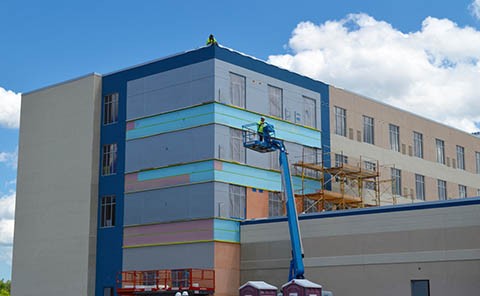 LINCOLN – The finishing touches are being put on a four-story, 136-room hotel set to open this fall on Twin River Casino’s Lincoln campus.

The $30 million project will bring the “play, dine, stay” concept to Lincoln, according to casino officials. Work is nearing completion and is expected to be wrapped up in September.

Amenities will include a spa, indoor pool featuring a stone fireplace, a 14-person meeting room, fitness center, rentable courtyard off the lobby and suite-style accommodations.

The Lincoln Town Council cleared the way for the project in 2015 by voting to approve a comprehensive plan amendment and zoning change for the property. The hotel was phased for demand, with 136 units in phase one of the project and space to build an additional 125 rooms during phase two.

Constructed by union workers, the general contractor for the project is Excell Construction Corp. of East Greenwich, with A/Z Corp. of North Stonington, Conn. serving as construction manager. JCJ Architecture, architects of the Twin River Casino and Tiverton Casino, is the design and architecture firm for the Lincoln hotel. -READ MORE 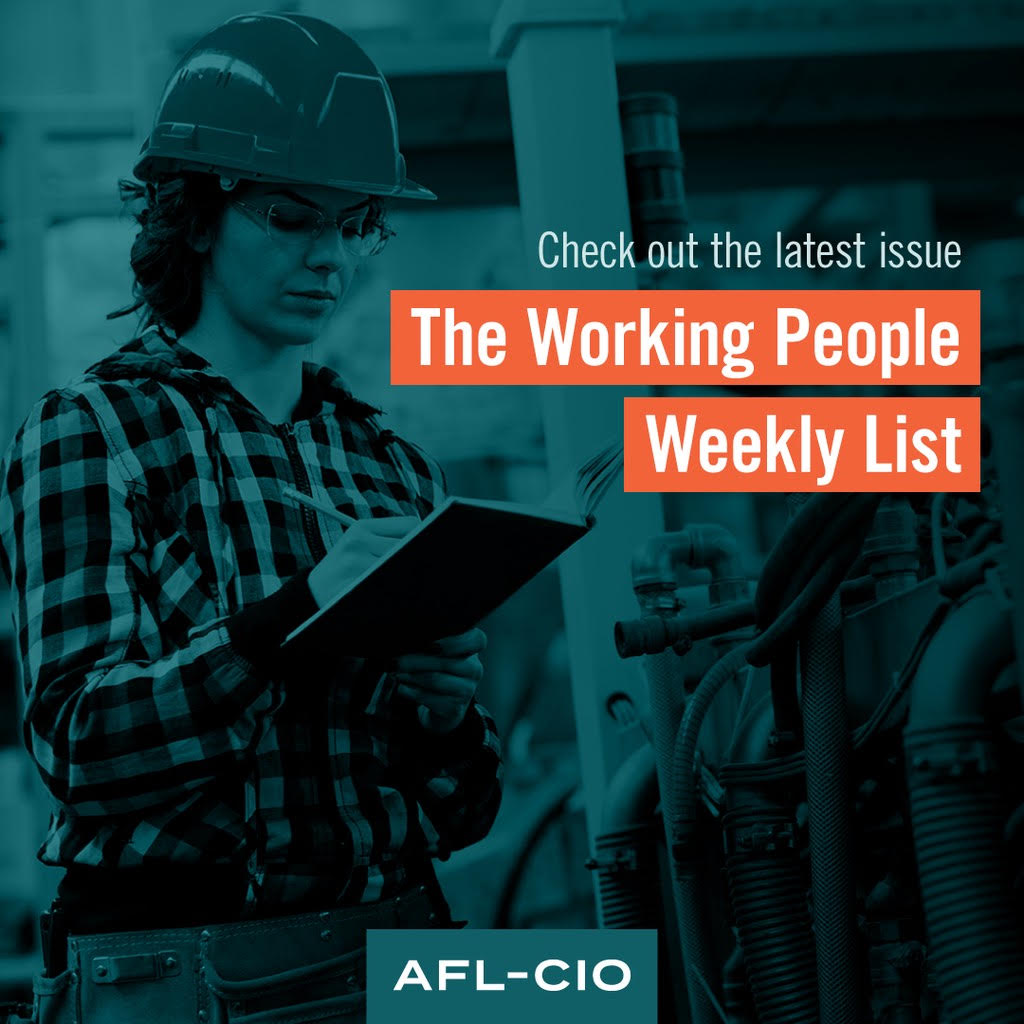 Every week, we bring you a roundup of the top news and commentary about issues and events important to working families. Here’s this week’s Working People Weekly List.

A Huge Win for Organized Labor in Missouri: “‘The defeat of this poisonous anti-worker legislation is a victory for all workers across the country,’ declared AFL-CIO President Richard Trumka as the results came in Tuesday night. ‘The message sent by every single person who worked to defeat Prop. A is clear: When we see an opportunity to use our political voice to give workers a more level playing field, we will seize it with overwhelming passion and determination. Tonight is the latest act of working people changing a rigged system that for decades has been favoring corporations, the mega wealthy and the privileged few.'”

Unions Triumph at the Ballot Box: “Something is happening in America. Missouri, riding a nationwide wave of victories for working people, on Tuesday became the first state in history to overturn a so-called right-to-work law by popular vote. It was an incredible display of the labor movement’s capacity to win change.” -READ MORE

ALEXANDRIA, Va., Aug. 9, 2018 /PRNewswire/ — A majority of Americans (62%) agree that apprenticeships—or “earn while learning” vocational opportunities—make people more employable than going to college, according to the results of the latest American Staffing Association Workforce Monitor® survey of more than 2,000 U.S. adults conducted online by The Harris Poll.

About seven in 10 U.S. adults say learning a specific trade is better for finding a job than a bachelor’s degree (68%) and that college degrees aren’t worth as much as they used to be (69%). A majority disagree that completing an apprenticeship will limit one’s future employment options (71%) and that earn-while-learning programs generally lead to a lower salary than occupations requiring a college degree (60%).

Nine out of 10 Americans (94%) say that apprenticeships are helpful in leading to a new career. And they think that these vocational opportunities are valuable because they provide people with the ability to prepare for a job (94%) and learn an interesting trade (94%).

About nine in 10 U.S. adults (87%) say it is smart to consider both apprenticeships and college as options.

A resolute union is continuing to try to organize flight attendants and fleet service workers at seemingly impregnable Delta.

Today the International Association of Machinists scheduled an all-day demonstration at Delta’s employee parking lot at the Atlanta airport. Wednesday’s demonstration was to include marches, speeches and handbill distribution as the union seeks to collect enough signatures to call on the National Mediation Board to schedule representation elections.

Delta has about 23,000 flight attendants and about 16,000 fleet service workers. For an election to be called, a union must submit cards with 50% plus one of the members of each bargaining unit.-READ MORE 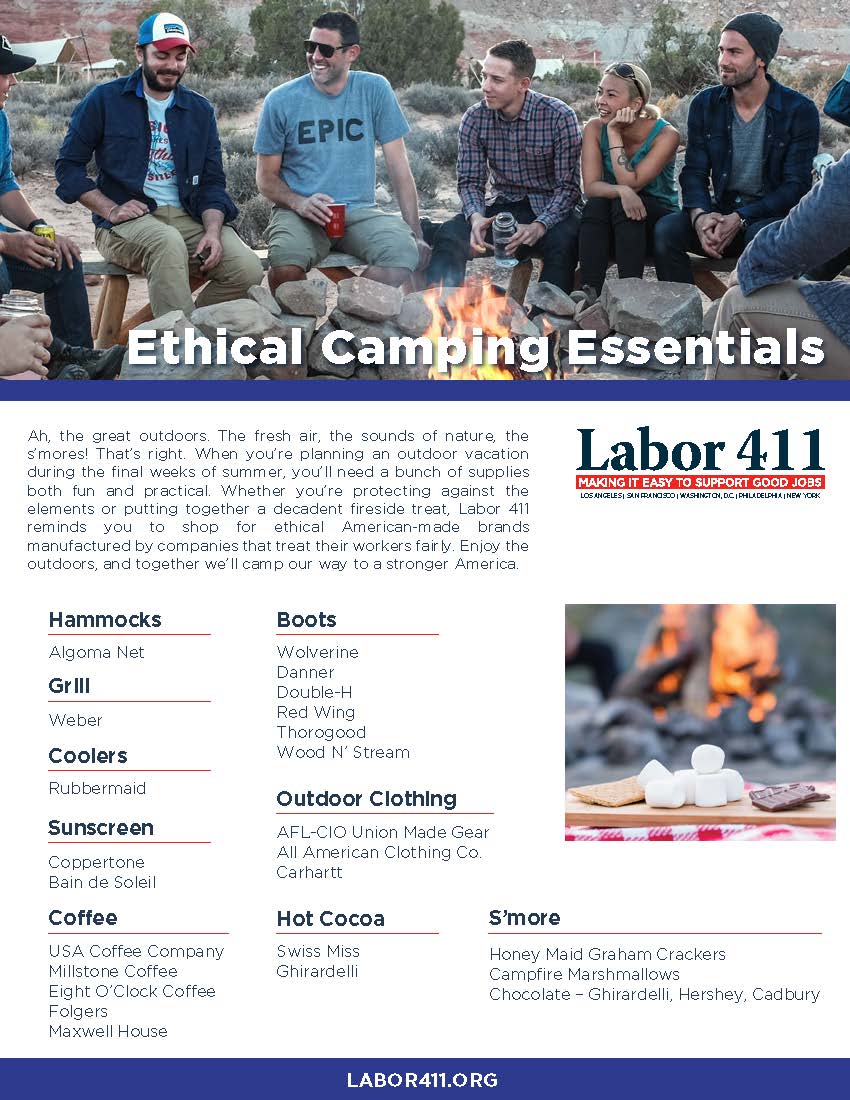 More than 630,000: The number of military veterans in the federal workforce. 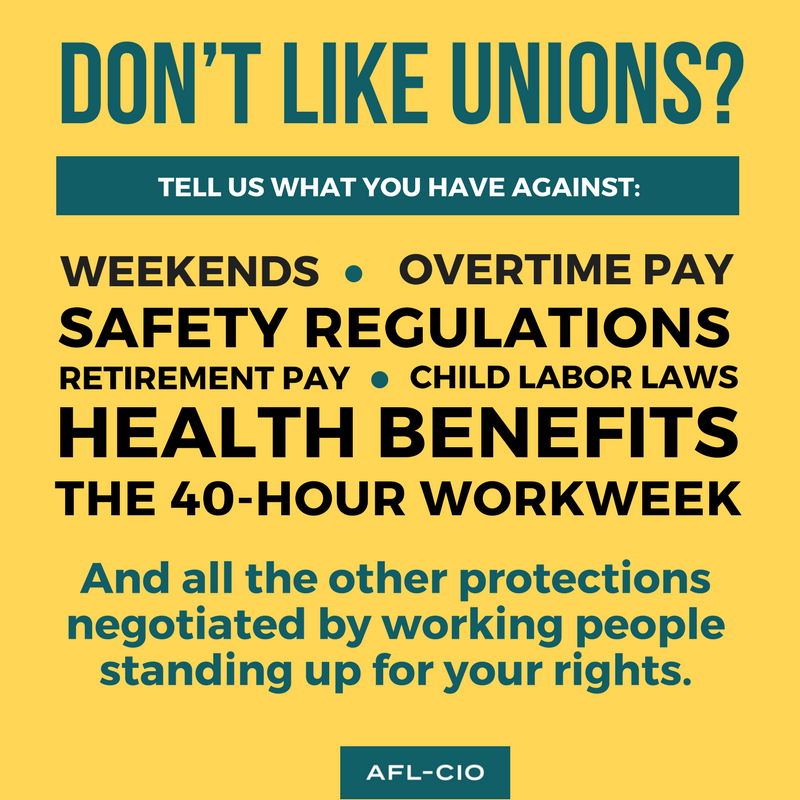 When: Friday, August 17; STRIKE RALLY at 1 pm (Strike Lines 7:00 am – 5:30 pm)
Where: 86 Mount Hope Ave. Providence
Details: The Groden Center serves students with severe Autism from around the region at their Providence and Coventry schools. Parents and school districts rely on our expertise, specialized care and the education we can provide students who have different needs than those in a traditional public-school setting. But while we are entrusted to deliver the best education possible, we are often unable to do so due to short staffing and high staff turnover. RSVP on Facebook 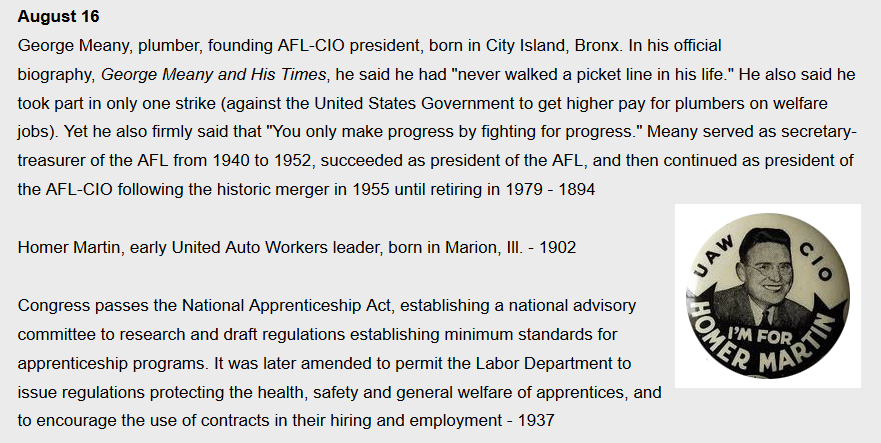 In the first half of the show, Justin Kelley of the Painter’s and Allied Trades, and Raul Figueroa of Fuerza Laboral, sit down with Thom Cahir to talk about a grassroots effort to canvass and educate unorganized workers on non-union construction sites; listening to their concerns and giving them information on what organized workers in the same positions make in salary and benefits, all with an eye towards hopefully organizing them someday.
And in the second half of the show, video of this year’s graduation ceremony of the Leadership for a Future class from the Rhode Island State House Senate chambers.