The bond question will appear on the Nov. 6 ballot.

If approved by voters, the initiative gives the city five years to take out $160 million in bonds, said Council Majority Leader John Igliozzi, who represents Ward 7. Officials are likely to issue the bond amount in three segments in the years 2019, 2022 and 2023, according to the ordinance passed Monday night.

The state will refund up to 83 percent of the bond amount if the Rhode Island Department of Education signs off on the improvement projects, Igliozzi said. -READ MORE

PROVIDENCE JOURNAL: As Lifespan union members return to work, some talk of a second strike

Nurses and other unionized medical staff returned to their shifts at Rhode Island Hospital and Hasbro Children’s Hospital on Friday afternoon following four days of picketing on the streets outside, going back to their patients but vowing to keep their labor battle alive.

“This is not an end,” said the president of United Nurses and Allied Professionals, Linda McDonald, who was surrounded by union members sporting purple shirts, purple hats, purple toenail polish, purple hair dye and purple noisemakers.

To cheers, McDonald tore up a full-page advertisement that the hospitals had placed in The Providence Journal, which sought to welcome the employees back to work, acknowledge disagreements and tout some areas of agreement. -READ MORE 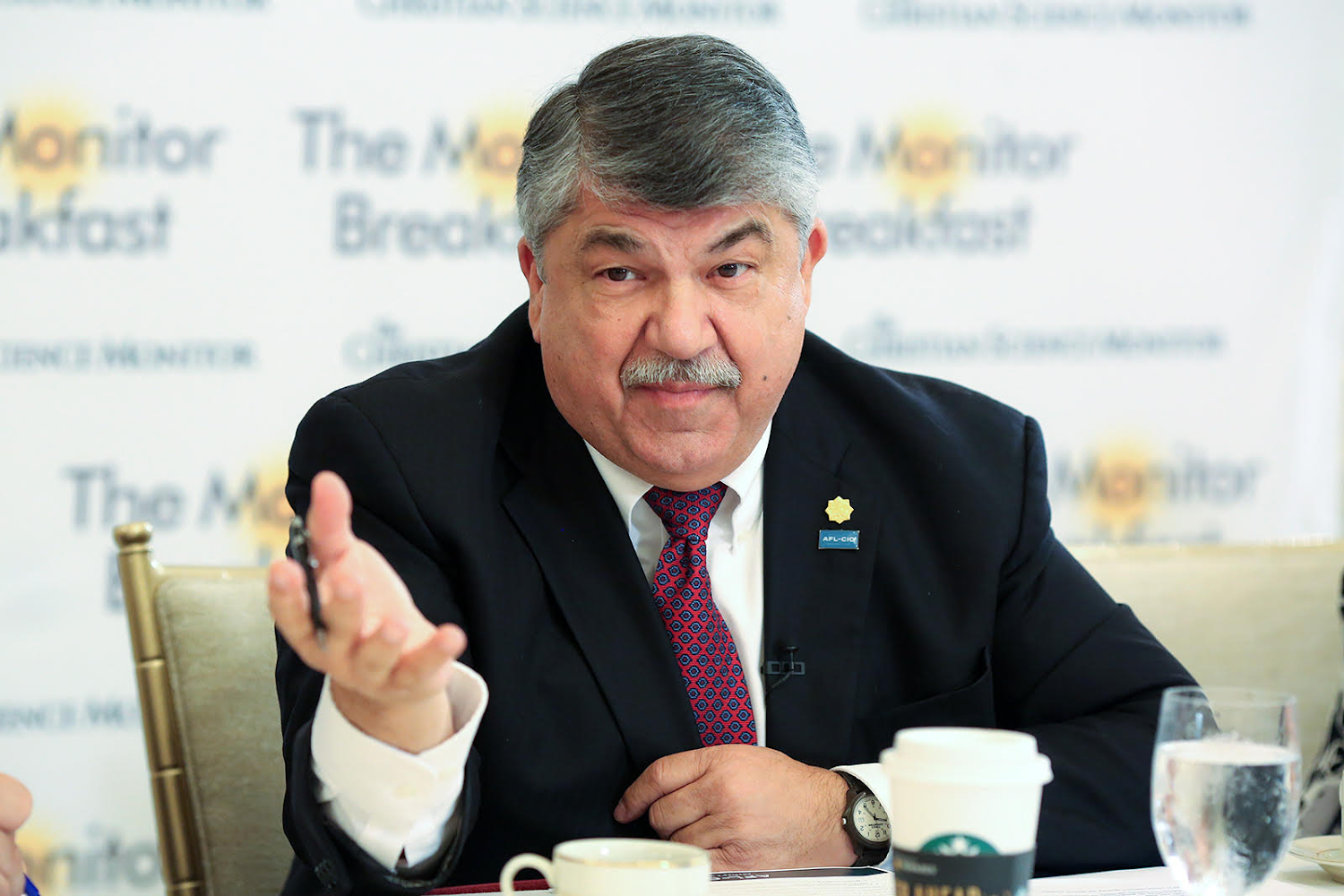 Good morning. Thank you to the Christian Science Monitor for hosting this breakfast once again, and thanks to each of you for joining us here today. What a year it has already been.

Back in January, I was asked what victory looks like for the labor movement. And I said you’ll know unions are on the rise when more workers start realizing our own value.

Well, it’s happening. We’re living through the kind of defining moment that can leave its mark for a generation. A moment that will determine what kind of economy we work in and what kind of society we live in. –READ MORE

CNN Money: Disneyland agrees to pay its workers $15 an hour 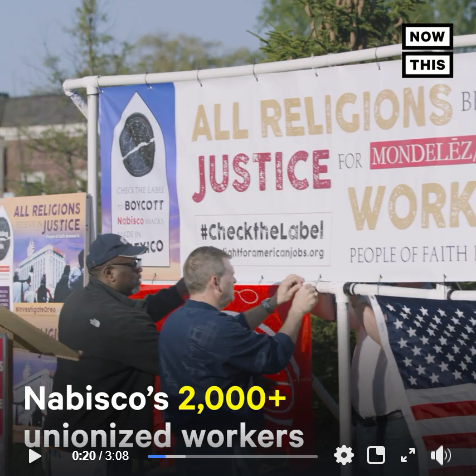 42%: The percentage in growth of active apprenticeships in the United States since 2013. 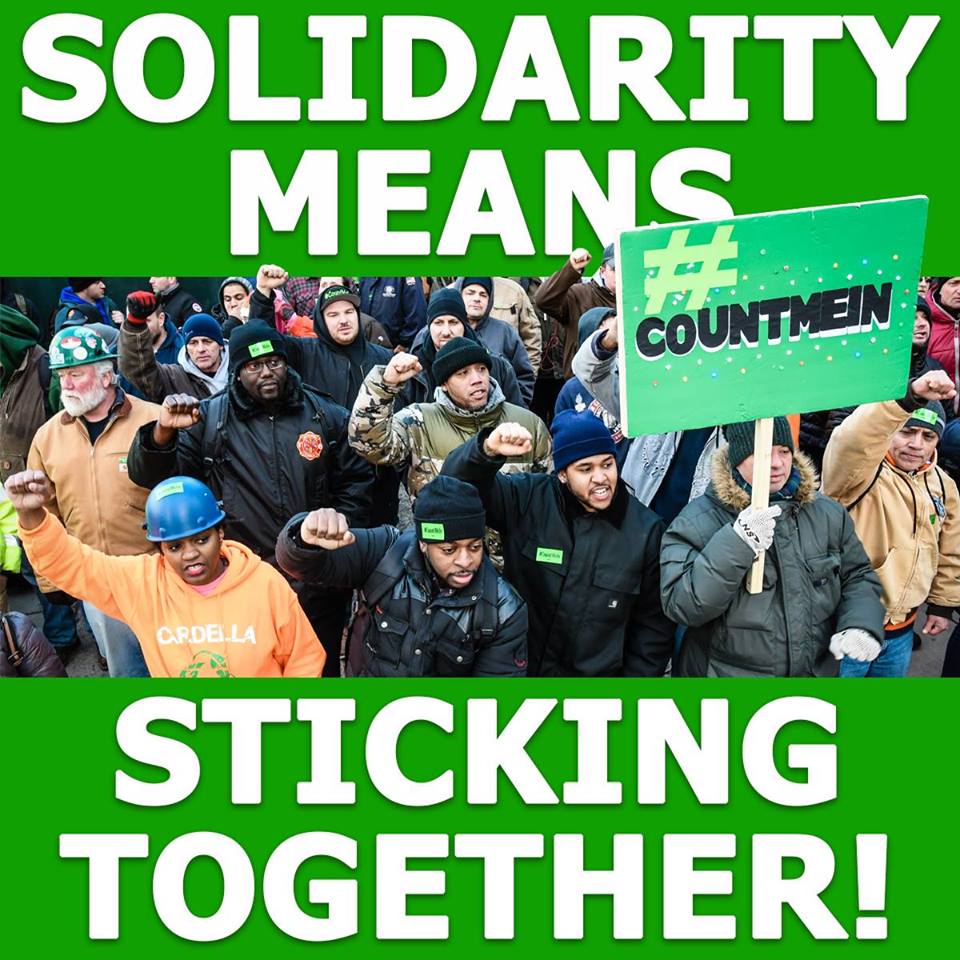 In the first half of the show, Teamsters Local 251 Principal Officer Matt Taibi, and Business Agent Matt Maini, sit down with Thom Cahir to discuss the nine week strike at DHLNH and its victorious outcome for the workers, their resulting higher wages and better healthcare plan and the far better working conditions they now enjoy; all because they stood strong and employed tactics that wore down the employer rather than getting worn down by the typical management playbook.
And in the second half of the show, former state Senator Tom Coderre returns as Governor Raimondo’s liaison on the opioid crisis to the legislature, and explains to Jim Riley some of what the state is doing to help alleviate the myriad of issues that arise from that growing crisis.