Providence Journal: At the State House: $9.6B budget on it’s way to governor 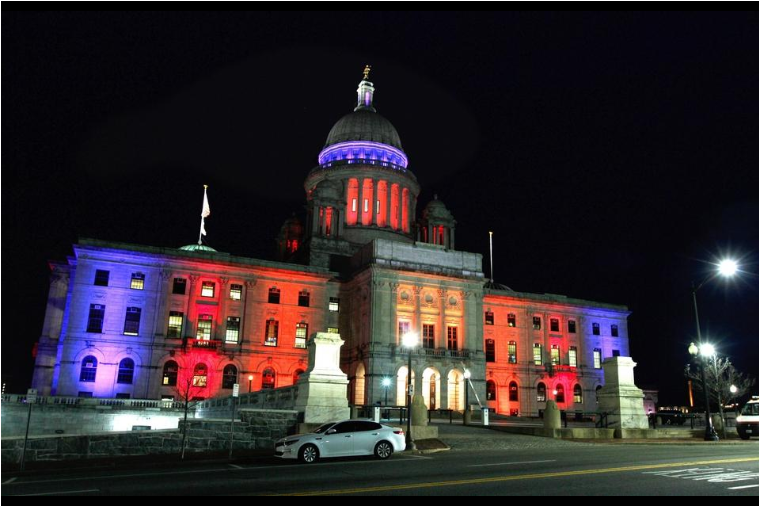 The General Assembly has now approved and sent to the governor a $9.6-billion state budget for the year beginning July 1 that ushers in sports-wagering at Twin River Casino in Lincoln and the soon-to-open Tiverton casino.

“While no budget is perfect, the budget passed this evening protects our progress, expands our commitment to working families, Rhode Islanders with developmental disabilities and our foster families,″ said Gov. Gina Raimondo, vowing to sign the 359-page budget bill on Friday. -READ MORE 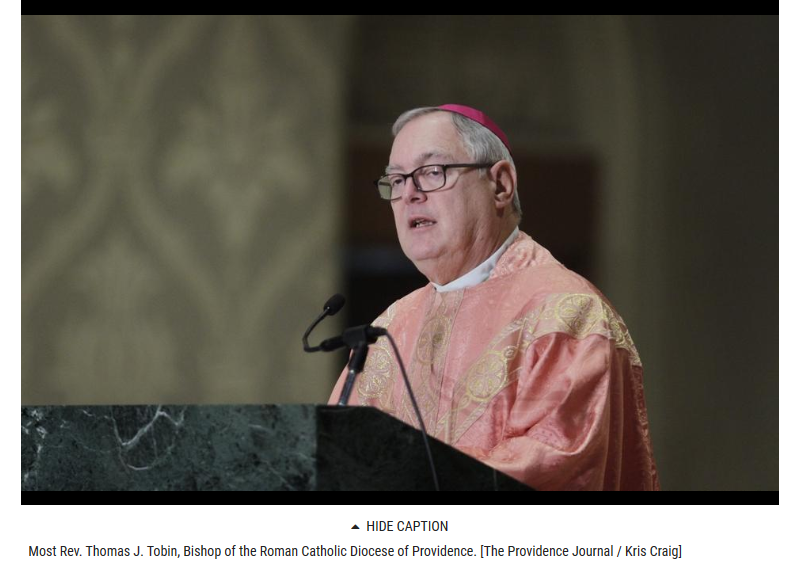 The lawsuits brought in state and federal court accuse Bishop Thomas Tobin and the operators of Our Lady of Fatima Hospital of vastly underfunding the hospitals’ pension plan over the last decade and then conspiring to conceal that fact to regulators and to the participants themselves. The lawsuits are seeking to recover money for the plan’s more than 2,700 participants, who are facing potentially dramatic cuts to their retirement accounts.

Allegations in the 136-page, 21-count federal suit include that Tobin, the hospital operators and others violated their duty of good faith and fair dealing, and otherwise acted wrongfully. -READ MORE

NBC: ‘It’s like a black and white thing’: How some elite charter schools exclude minorities 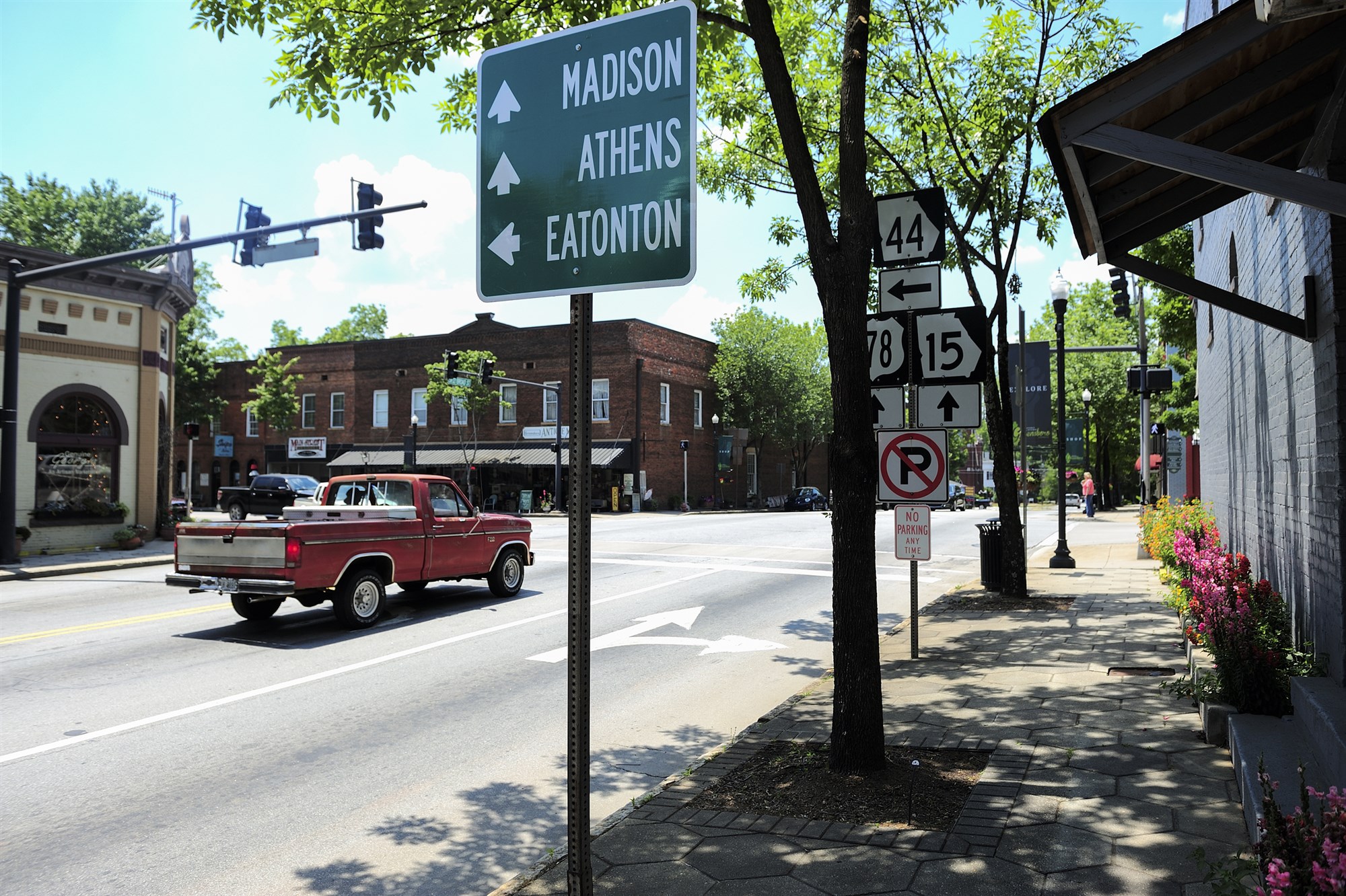 This clearly was no ordinary public school.

Parents of prospective students converged on Lake Oconee Academy for an open house on a bright but unseasonably cold March afternoon for northern Georgia. A driveway circling a landscaped pond led them to the school’s main hall. The tan building had the same luxury-lodge feel as the nearby Ritz-Carlton resort. Parents oohed and aahed as Jody Worth, the upper school director, ushered them through the campus.

Nestled among Nestled among gated communities, golf courses and country clubs, the school felt like an oasis of opportunity in a county of haves and have-nots, where nearly half of all children live in poverty while others live in multimillion-dollar lakeside houses.
-READ MORE

WOWK 13 News: On the Job with Mark Curtis – He’s a Concrete Mixer 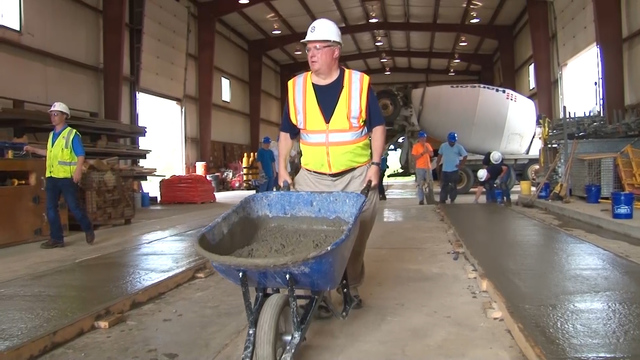 “I’ve got some bad knees, I’ve got to be careful,” said Apprentice Mark Curtis.

Welcome to my first day on the job as a concrete mixer and pourer. I am hoping to get one of those thousands of new jobs fixing and building West Virginia highways as part of the billion-dollar road bond project. I’m in my apprenticeship at the West Virginia Laborers Training Center in Mineral Wells, and at times it’s a heavy lift.

“This is a better workout than going to the gym… I guess the trick is not to put too much on there, so I don’t spill it all over. Does that look about right?” said Mark Curtis.

Other times I am acting like the sidewalk supervisor. -READ MORE

The New York Times: How the Koch Brothers Are Killing Public Transit Projects Around the Country 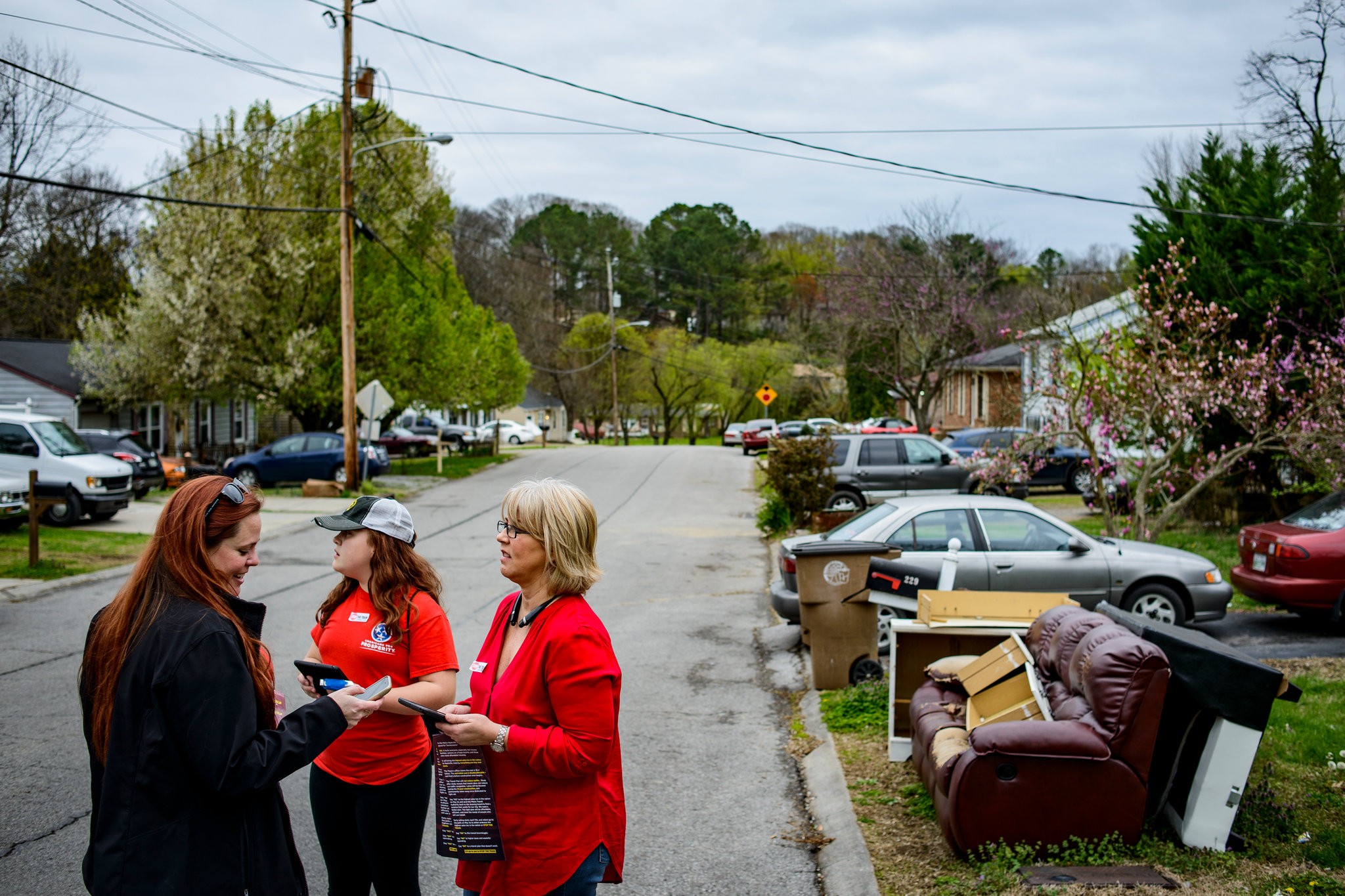 NASHVILLE, Tenn. — A team of political activists huddled at a Hardee’s one rainy Saturday, wolfing down a breakfast of biscuits and gravy. Then they descended on Antioch, a quiet Nashville suburb, armed with iPads full of voter data and a fiery script.

The group, the local chapter for Americans for Prosperity, which is financed by the oil billionaires Charles G. and David H. Koch to advance conservative causes, fanned out and began strategically knocking on doors. Their targets: voters most likely to oppose a local plan to build light-rail trains, a traffic-easing tunnel and new bus routes. -READ MORE

AFL-CIO: Last week, Boeing flight technicians in SC voted to join a union for the first time, giving them a voice in their workplace & the freedom to bargain for the pay and benefits they’ve earned. Now we need to give workers all over this country the same power in their own workplaces.

A ball game just isn’t a ball game without the hot dogs, the salty snacks, the sodas and the beer. To best enjoy these goodies, we recommend ethical brands made by companies who treat their employees fairly. If you’re headed to the stadium, you can bring your own snacks (but don’t try this with the beer!) If you’re watching at home, consult the list of products below and make it an ethical baseball feast. Let’s all support good middle class jobs as we slug, throw and pitch our way to a stronger America. -SEE LIST 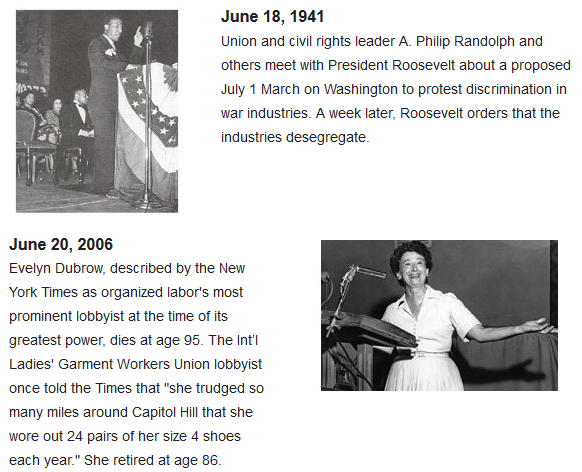 Back this week are Michael Sabitoni and Scott Duhamel of the Rhode Island Building Trades, talking to Jim Riley about how major building projects get done in this state, how the building trades work with municipalities, local chambers of commerce, and tirelessly at the State House to make the case for prevailing wage, apprenticeships and Project Labor agreements; and many times find themselves working hand-in-hand with the likes of the Greater Providence Chamber of Commerce and large construction contractors.
And in the second half of the program, we return to the Institute for Labor Studies and Research annual awards dinner as Linda Katz receives her Eagle Award for lifetime achievement and gives her acceptance speech.