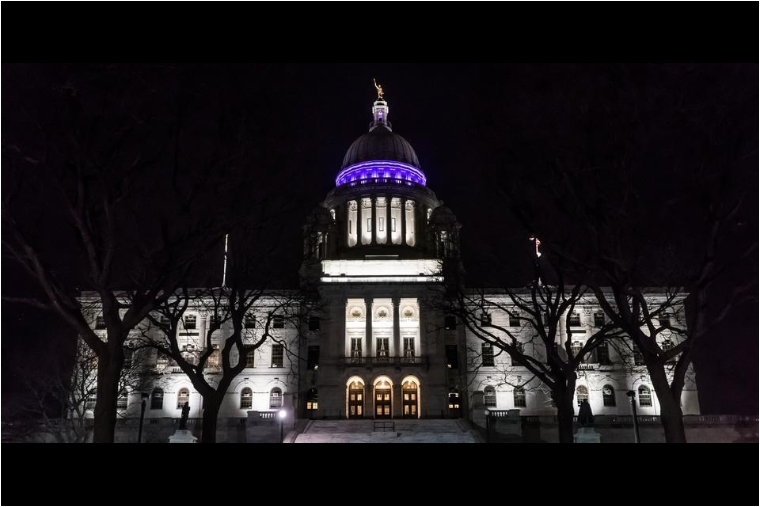 The proposed $9.6-billion state budget headed for a House vote later this week has elicited both sighs of relief — and groans — since its piece-by-piece unveiling late Friday night.

A leading advocate for children took to Twitter to cheer moves to keep state services available to children in state care until they reach age 21, to avert the new Medicaid co-pays that Gov. Gina Raimondo proposed at an early point in the budget debate, and to raise the state-subsidized rates paid child-care providers.

I am on strike to win affordable healthcare and a better future for my family. Will you help me make DHL deliver? DHL makes billions in profits. But workers, like me, who deliver DHL packages in Rhode Island get paid as little as $11.25 an hour. The health plan the company offers costs more than we make in a year! Being on strike isn’t easy. I never would have made it without the support of DHL customers and friends like Jobs with Justice and the RI AFL-CIO. Will you stand with us? Click the following link to tell DHL to deliver for Rhode Island working families: https://bit.ly/2kFcwG6.
In Solidarity,
Sarong Rath, DHLNH Teamster” 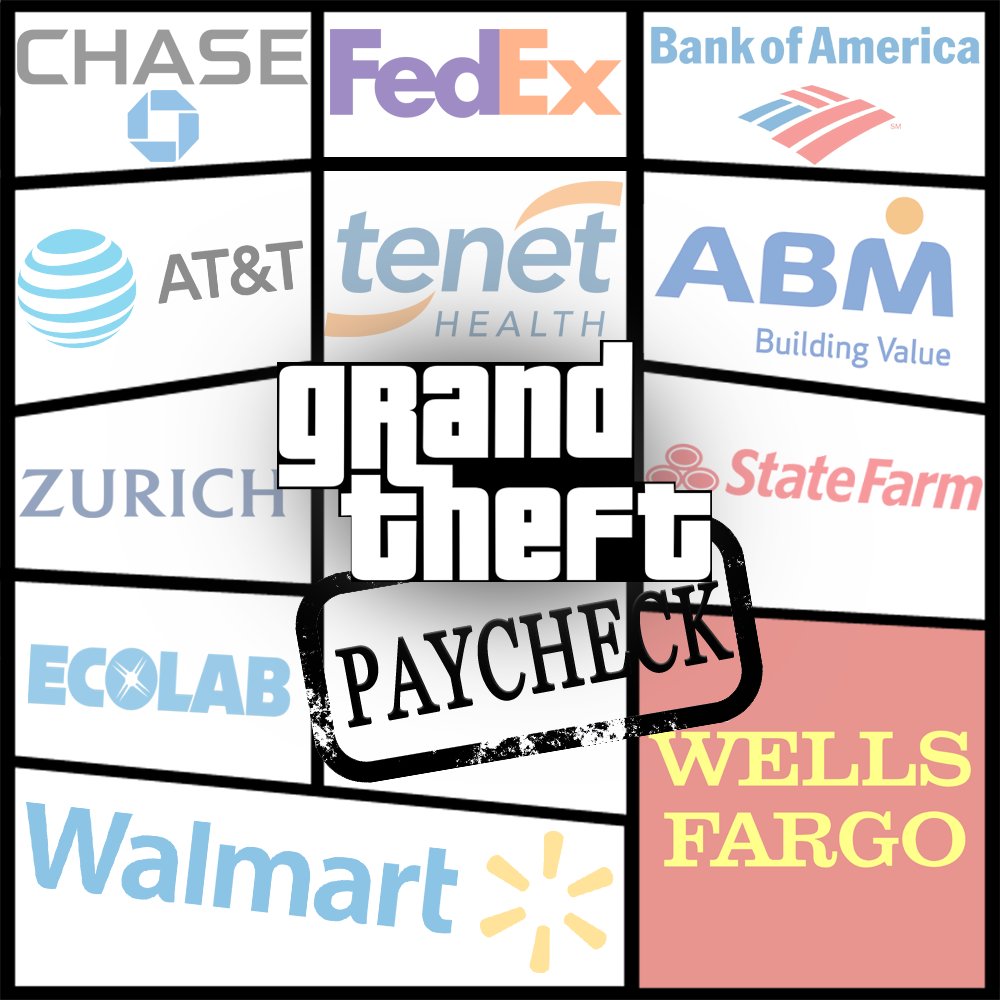 A new report, Grand Theft Paycheck: The Large Corporations Shortchanging Their Workers’ Wages, reveals that large corporations have paid out billions to resolve wage theft lawsuits brought by workers. The lawsuits show that corporations frequently force employees to work off the clock, cheat them out of legally required overtime pay and use other methods to steal wages from workers.

“Our findings make it clear that wage theft goes far beyond sweatshops, fast-food outlets and retailers. It is built into the business model of a substantial portion of Corporate America,” said Philip Mattera, the lead author of the report and director of research for Good Jobs First, which produced the report in conjunction with the Jobs With Justice Education Fund. -READ MORE

The Boston Globe: Negotiations on $15 minimum wage, other proposals, stall 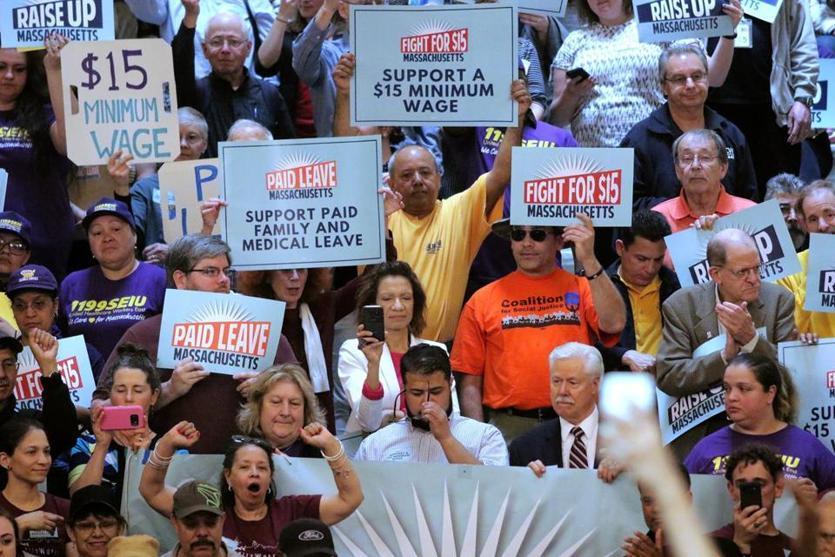 Attempts to reach a compromise that would allow the Legislature to preempt a potential ballot question raising the state minimum wage have reached a stalemate, according to the coalition pushing for the wage increase.

If an agreement can’t be reached on the minimum wage issue — which is tied to complicated negotiations over paid family and medical leave and a sales tax cut — all three issues could go before voters in the fall. -READ MORE 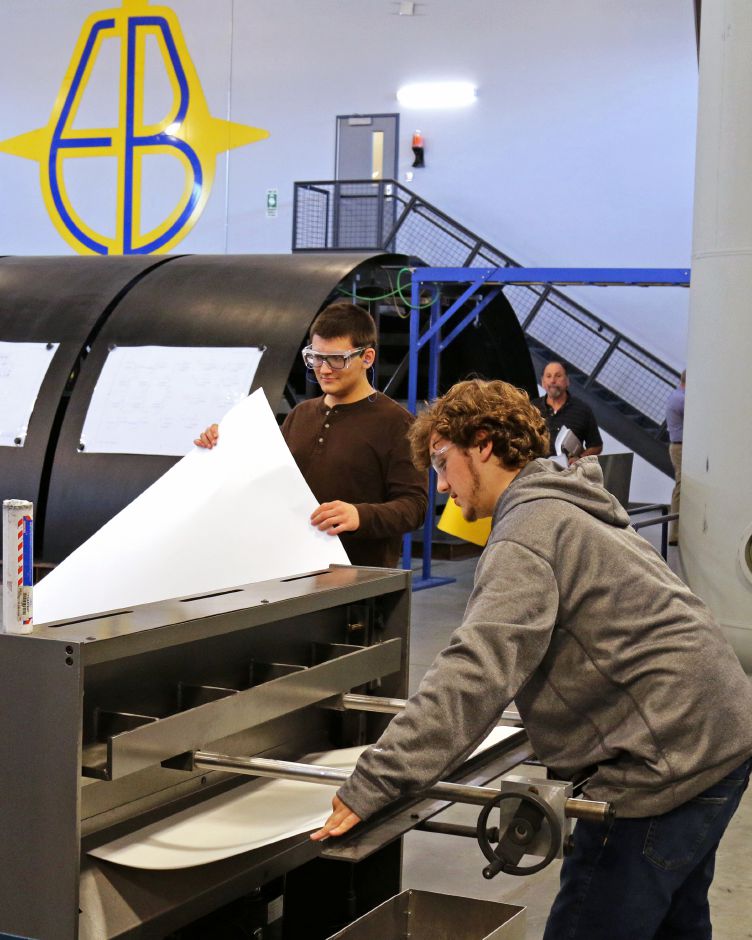 Several local high school students are getting their foot in the door early at submarine builder Electric Boat, thanks to a course that teaches them valuable trade skills.

They’re taking a maritime sheet metal class offered by the Westerly Education Center as part of the workforce training program. It’s the first time the center has opened the program to students who are intent on entering the workforce right after graduation, which is coming soon for some. -READ MORE

$204 per week: That’s the difference in weekly earnings between a worker who has a union and another with the same job but without the freedom to negotiate together with co-workers for fair pay and benefits. 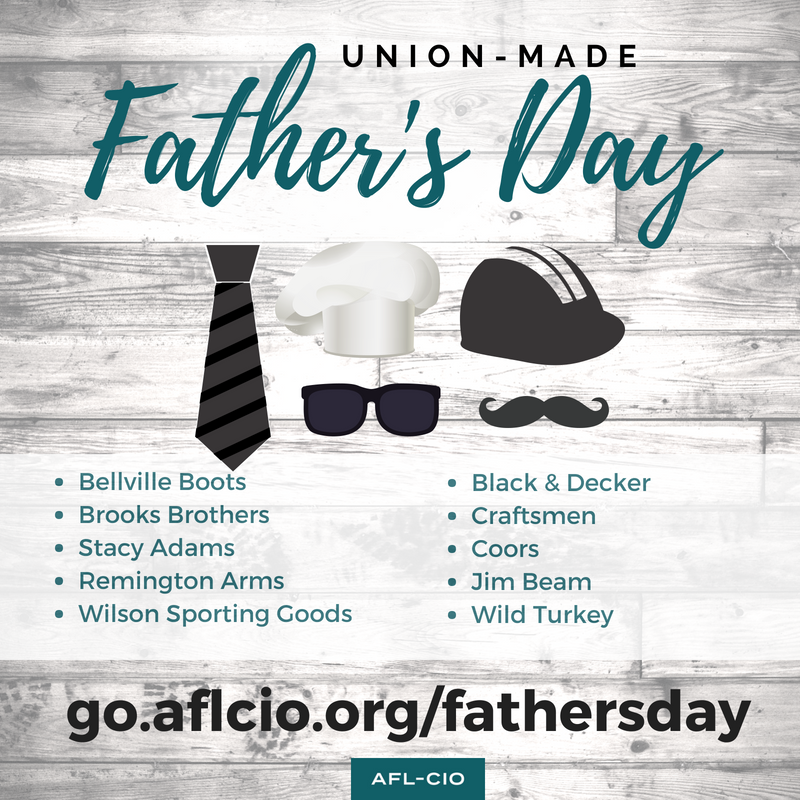 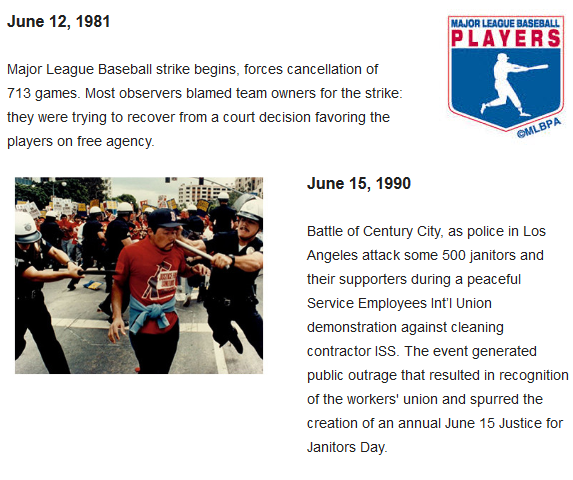 In the first half of the program, Justin Kelley of the Painter’s and Allied Trades, and Raul Figueroa of Fuerza Laboral, sit down with Thom Cahir to talk about a grassroots effort to canvass and educate unorganized workers on non-union construction sites; listening to their concerns and giving them information on what organized workers in the same positions make in salary and benefits, all with an eye towards hopefully organizing them someday.
And in the second half of the program, video of this year’s graduation ceremony of the Leadership for a Future class from the Rhode Island State House Senate chambers.