The Rhode Island Senate voted Thursday to approve a bill that includes $250 million for school renovations and repairs, according to the group, Fix Our Schools.

“This is the first step toward the passage of the proposed school construction bond, as budget discussions continue,” said a statement from Save Our Schools, a grass-roots organization created to repair and rebuild the state’s aging schools. “Throughout this week, Fix Our Schools RI rolled out official endorsements from members of the General Assembly via the social media platforms, Twitter and Facebook.”

The measure must be passed by the House of Representatives before going before voters in November. -READ MORE 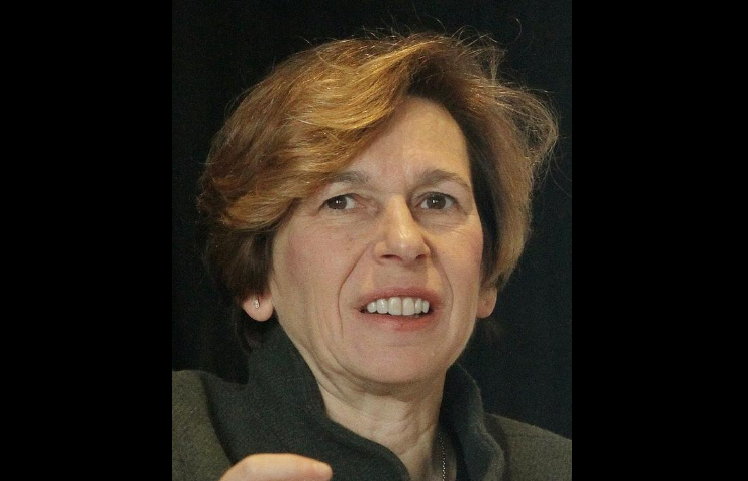 Randi Weingarten, president of the American Federation of Teachers, will visit two schools in Providence on Thursday, according to a press spokesman for the union.

Weingarten will visit Mount Pleasant High School and Pleasant View Elementary to push the passage of a $250-million bond to renovate and rebuild the state’s public schools, many of which are in disrepair. Both of the schools she is visiting are slated for improvements if the bond passes.

Weingarten will also meet with students and educators to discuss their current academic environments and the unique programs these schools offer their students.

This isn’t her first trip to Providence. Weingarten was here in 2013, to recognize United Providence, a joint effort between the Providence Teachers’ Union and the school administration to turn around three low-performing schools. At the time, the partnership was believed to be the first in the nation. -READ MORE 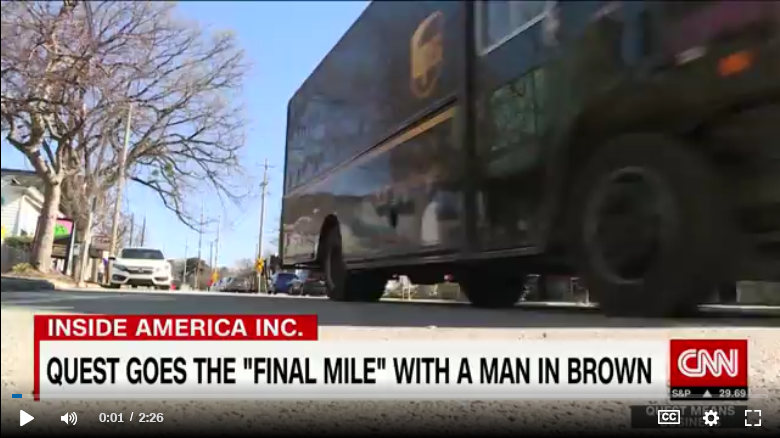 On Tuesday, the union announced that members voted more than 90% in favor of going on strike, if a deal is not reached before the current labor contract expires on August 1.

UPS employs 260,000 Teamsters, and has added 40,000 union members since its current contract was reached five years ago. The shipments UPS transports equal an estimated 6% of the nation’s GDP, which means a labor dispute could disrupt the US economy.

At issue is how the shipping giant will expand to offer deliveries seven days a week. -READ MORE

AFL-CIO: Young Workers on the Future of Work: Courtney Jenkins 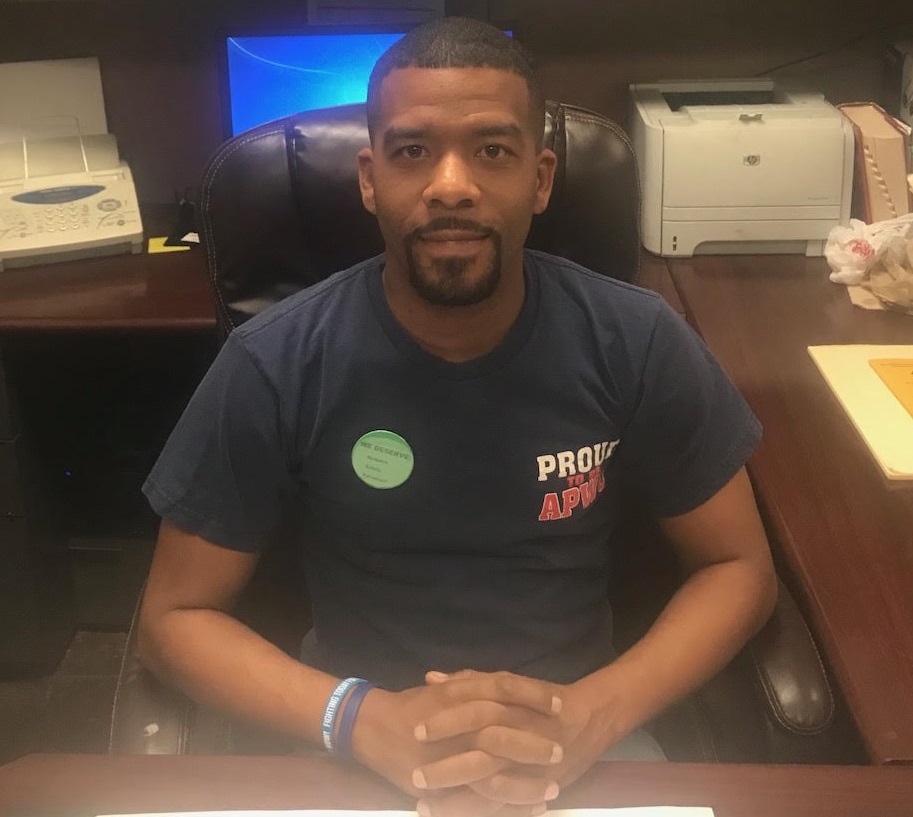 The AFL-CIO conducted a discussion last month on the future of work. Among the panelists that day were a group of young workers. Let’s continue our more in-depth discussion with these young workers. Next up is American Postal Workers Union (APWU) member Courtney Jenkins.

AFL-CIO: What barriers do you think stand in the way of young people becoming fully participating members of the workforce?

Courtney: The most formidable barrier young people face is the current economic climate. As corporate greed continues to grow, many jobs are not attractive or appealing to young people trying to fully participate in today’s workforce. READ MORE

Disney is embracing the idea of a $15 per hour minimum wage in its latest contract negotiations with unions — but workers aren’t won over yet.

Service Trades Council Union representatives in Florida head to the bargaining table this week to discuss the latest offer from Disney, which would include wage hikes for about 34,000 workers at Walt Disney World in Orlando. It would lift their minimum wage from $10 per hour to $15 per hour by fall of 2021.-READ MORE 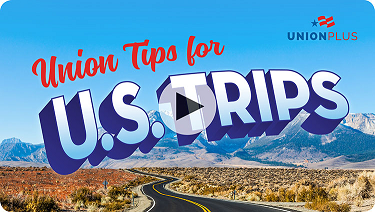 Get the Union Plus App for your IOS devices and enjoy savings nearby and nationwide. 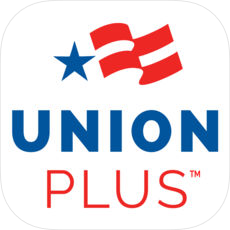 $8.50 to $18.79: That’s the difference in hourly earnings between hotel housekeepers in Indianapolis, where no hotel workers are able to stand together in unions, and Chicago, where workers at 59 hotels negotiate together with employers over fair pay and benefits.

1912 – Massachusetts becomes the first state to establish a minimum wage.

1966 – Some 35,000 members of the Machinists union begin what is to become a 43-day strike—the largest in airline history—against five carriers. The mechanics and other ground service workers wanted to share in the airlines’ substantial profits. 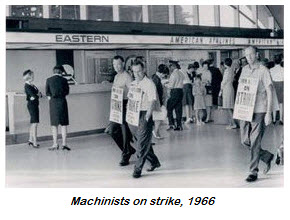 In the first half of the program, the leadership of the RI Building Trades is back to describe just who they are and exactly what they do, from the Laborers who work on our roads and bridges, to the Electricians, Plumbers, Pipefitters, Painters, Ironworkers and all the allied tradesmen, who not only help construct our large projects but who work in our schools and towns and who lobby in our State House and town halls for better working conditions for all.
And in the second half of the program, President Tim Melia of UFCW, Local 328 receives his Eagle Award at the ISLR Annual Dinner and gives his acceptance speech.

And in the final segment, John Burns of AFSCME Council 94 gives a fitting tribute to Rev. Dr. Martin Luther King Jr. at a commemoration of the 50th anniversary of his murder.