The DHLNH Strike is ongoing (3 weeks plus). Please lend your support to our brothers and sisters from Teamsters, Local 251 on the picket line at 101 Concord Street, Pawtucket, (24 hours a day). Also, a big thank you to everyone that has contributed to the Strike Fund, further contributions are always appreciated. Please read letter below. 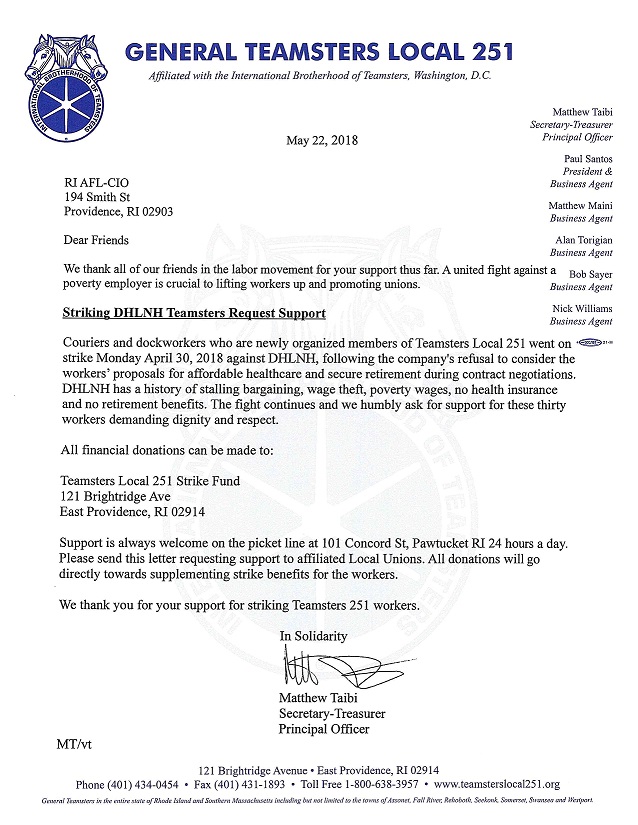 Join R.I. Building Trades at McCoy Stadium on Wednesday, June 20. They have been supporting Big Brothers Big Sisters of the Ocean State for over a decade. Find out how you can become a mentor to a boy or girl. Watch video for details.

Increasing the minimum wage to $15 an hour is one of the best things we can do to simultaneously help low-wage, working families and boost the Rhode Island economy.

Today, a full-time, year-round worker earning a minimum wage in Rhode Island would fall nearly $5,000 a year short of the amount needed for a single adult to make ends meet, according to the Economic Progress Institute’s most recent Rhode Island Standard of Need.

Anyone working that hard deserves to be paid enough to eat and keep a roof over their head. -READ MORE

Some pictures in the Providence Journal of the Ironworkers, Local 37

Providence Journal: Gallery: Your the top!

6/29/99-Ironworkers from local 37, watch as the last beam is lifted into place at Providence Place Mall. The topping off ceremony was attended by 75 ironworkers, assorted wives, management, and friends. There was a luncheon following the ceremony. The beam was decorated with a tree, A POW flag, an American flag, and a RI flag.

After rounds of voting, the largest state employee union has ratified a new contract with the Raimondo administration that promises a series of back-to-back wage hikes totaling 7.5 percent in raises between now and Jan. 1, 2020.

That includes a 2-percent raise retroactive to Jan. 1 this year, then raises of 2.5 percent in January 2019, 2 percent in July 2019 and another 1 percent six months later.

Council 94 of the American Federation of State, County & Municipal Employees — representing about 3,800 state workers — approved the three-year contract by a 1,624-to-439 vote.

The 2018 Manufacturing Apprenticeship Accelerator Forum took place in Cleveland, Ohio, on Thursday. The forum included presentations from a number of participating organizations, including the U.S. Department of Labor, the Ohio AFL-CIO, the Pennsylvania AFL-CIO, Chicago Women in Trades and the National Urban League, along with a number of private employers and workforce training providers.

$80 million: In anticipation of a ruling from the Supreme Court that undermines working people, the billionaire Koch brothers and the owners of Walmart have dumped at least this much money into an outreach plan to persuade teachers and other public union members to stop paying fair share fees.

Memorial Day is here and that means summer is coming up fast. Are you ready to wring every last drop out of a warm three-day holiday weekend? In the spirit of summer, we’ve got some favorites to keep you happy, fed, un-burned and generally loving the season. The foods and goods listed below have the added bonus of being made by companies who treat their workers fairly. So grab an extra dog and slather on that sunscreen with reckless abandon. Together we’ll all bask our way to a stronger America. -SEE LIST

**Remember to purchase your BBQ food and items from Stop & Shop, Shaws and Eastside Marketplace.

When: Friday, May 25 @ 10 a.m. – Noon
Where: 101 Concord Street, Pawtucket, RI
Details: Couriers and dockworkers who are newly organized members of Teamsters Local 251 have been on strike since Monday, April 30, 2018 against DHLNH, following the company’s refusal to consider the workers’ proposals for affordable healthcare and secure retirement during contract negotiations. DHLNH has a history of stalling bargaining, wage theft, poverty wages, no health insurance and no retirement benefits. Contact Matt Taibi, Secretary-Treasurer of Teamsters, Local 251 for more information at (401) 434-0454, ext. 227.

Hosted Presented by The Providence Federation of Musicians, AFM Local 198-457 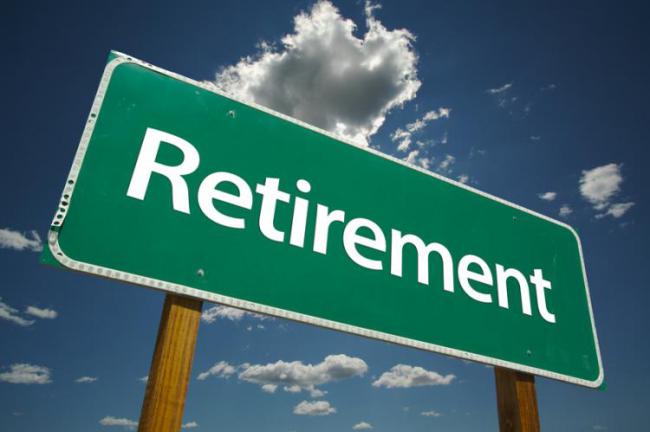 Due to the Memorial Day Holiday, the programs listed below will be broadcasted on Thursday, May 31 to Tuesday, June 5.

In the first half of the program Andrea Gómez, Director of Programs at Rhode Island for Community and Justice sits down with Jim Riley to explain her organization’s mission and how it meshes with labor’s; and reaches out for recruits for Project RESPECT and Youth Facilitating Social Change, something many of our viewers know her quite well for since she helped coordinate the Leadership for a Future Program for several years.
And in the second half of the program, we get a look at the second part of the Institute for Labor Studies and Research’s annual awards dinner, with a look at the keynote speech of Marc Perrone, International President of the UFCW.