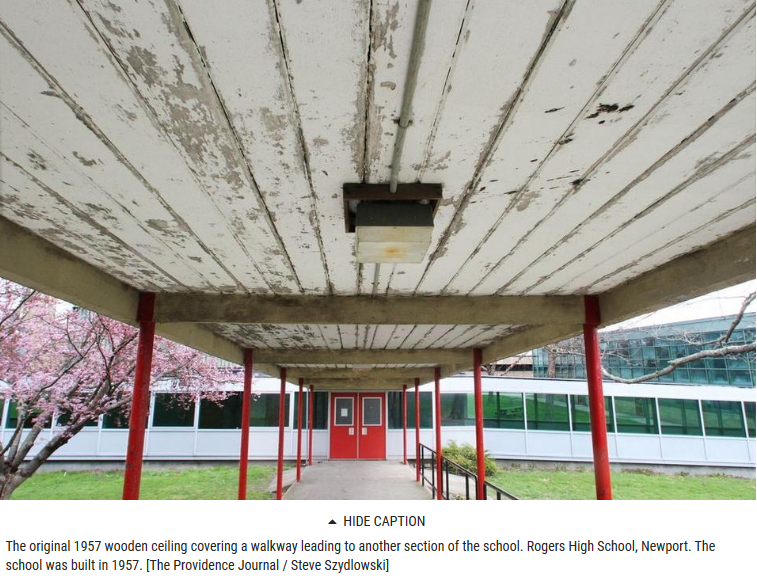 Crumbling schools aren’t just an urban problem. A 2017 analysis of Rhode Island’s school buildings found R.I.’s greatest needs reach well outside the capital city and its neighbors — and into some of the state’s most affluent communities.

During January’s deep freeze, at least four public schools in Rhode Island were closed due to broken water pipes.

A Cranston elementary school was evacuated when a water main ruptured, flooding the first floor.

At Cranston High School East, more than $100,000 worth of computer equipment was ruined when a window with a broken lock blew open and the pipes froze, flooding three classrooms and shutting down an entire wing for three days. -READ MORE

Op-Ed by President Richard Trumka of the AFL-CIO and Marty Walsh, mayor of Boston and a member of the Laborers’ International Union of North America. 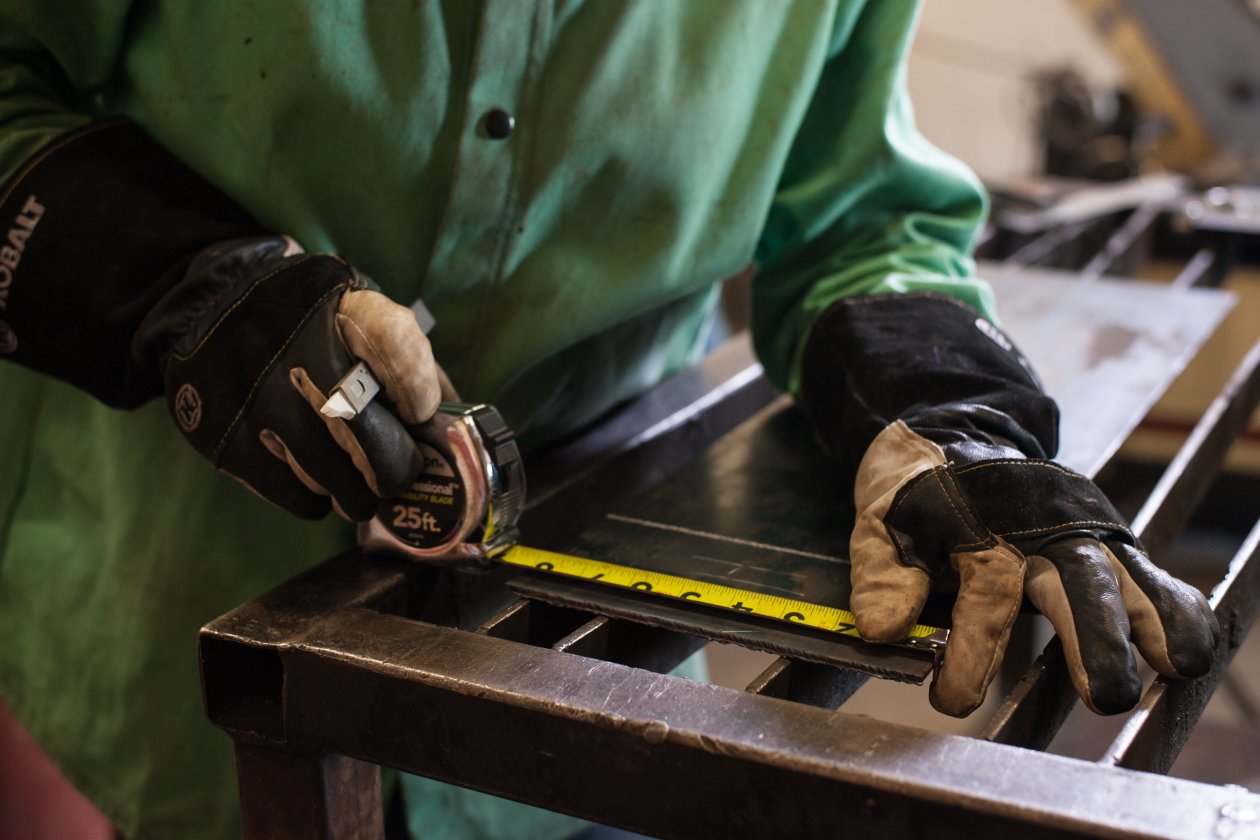 It only takes a moment talking to Emily Galvin, an apprentice with Ironworkers Local 7 in Boston, to grasp how her first year learning the skilled trades has transformed her life. For one, she has a fresh understanding of the anatomy of a city—of roads, bridges and buildings. She’s taking classes in structural steel, tension, rebar and labor history. “I love how we use mats of rebar,” Ms. Galvin says, “to make reinforced concrete for floors or knee-walls, like for a parking garage.”

As unions, businesses, engineers and policy makers celebrate Infrastructure Week from May 14-21, we’re reflecting on the investments that add value to America. For every dollar a country spends on public infrastructure, it gets back nearly $3, according to a 2014 study from the International Monetary Fund. -READ MORE

New York Times: How the Loss of Union Power Has Hurt American Manufacturing 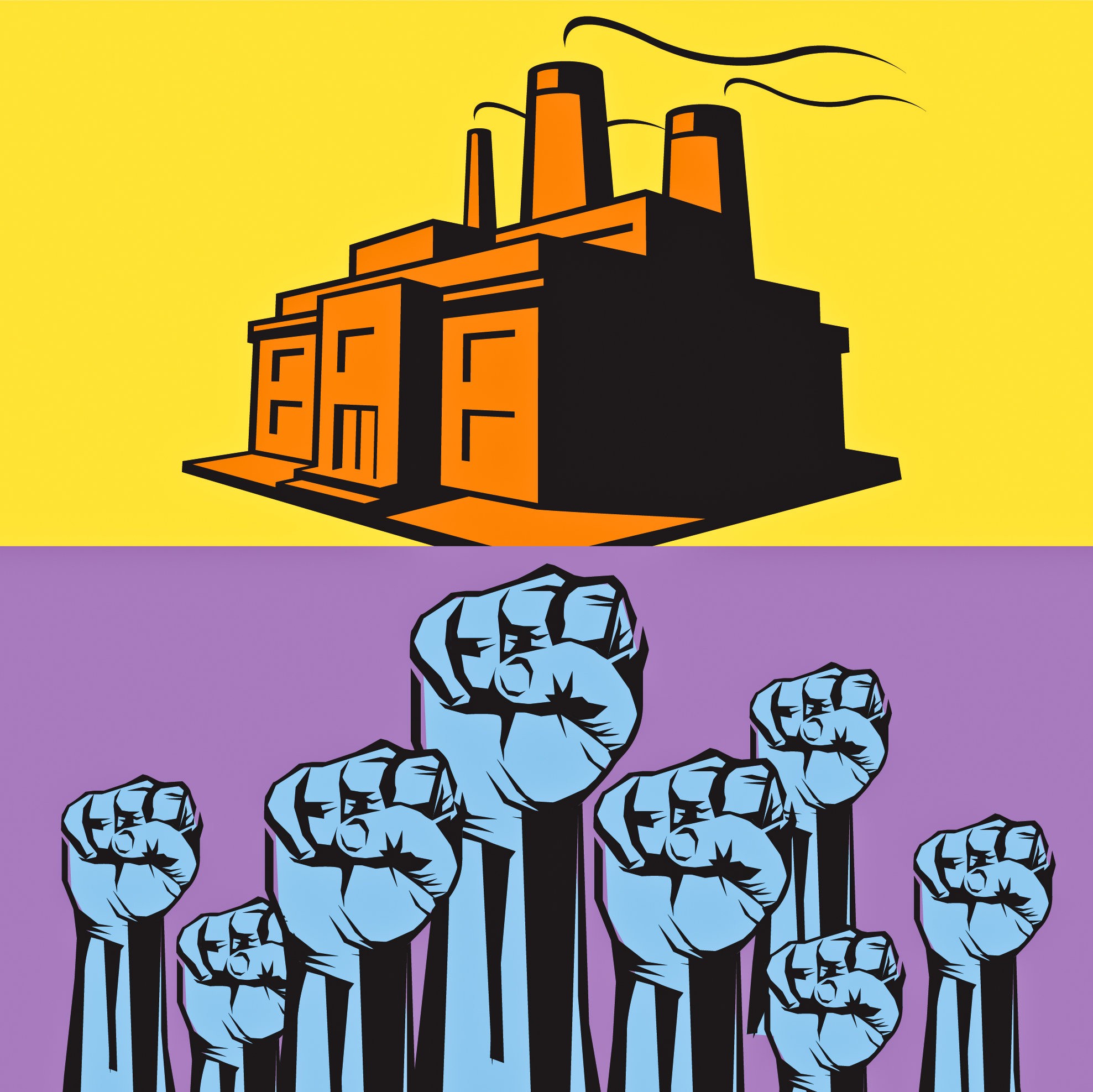 That may seem counterintuitive, and certainly contrary to the direction the country has been moving in lately. But the reality is that when organized labor dug in its heels — as it did regularly in the United States until late in the 20th century — manufacturing companies thought twice about shutting a factory and transferring production to another country.

As union membership declined, however, so did the political leverage of once nationally-known leaders like John L. Lewis, head of the United Mine Workers, and George Meany, the A.F.L.-C.I.O.’s first president. Not since the Nixon and Ford administrations in the 1970s has a union leader served in a president’s cabinet as secretary of labor, or in a similar post. -READ MORE

A video showing how Veterans have transitioned to job opportunities with IUOE.

71%: That’s how many transportation ballot measures have passed in the United States since 2000, proving the public’s desire for infrastructure investments in our shared future.

1934 – Minneapolis general strike backs Teamsters, who are striking most of the city’s trucking companies.

In the first half of the show, Jim Riley sits down with Teamsters Local 251 Secretary-Treasurer, Matt Taibi, and DHLNH courier and organizer, Sarong Rath, to get the details on why the unit has walked off the job site and is striking the employer; especially since it is a German-owned company whose home-based employees are all unionized and treated well but who were treated badly here during the organizing process and are being disrespected badly as they try to negotiate for a first contract.
And in the second half of the program, RI Jobs With Justice held a memorial to Reverend Dr. Martin Luther King Jr. on the occasion of the 50th anniversary of his murder in Memphis and our cameraman filmed much of the event since the legendary civil rights leader happened to be in Tennessee because of economic inequality, and the struggle for a group of men working for the city to organize into a unit of AFSCME.