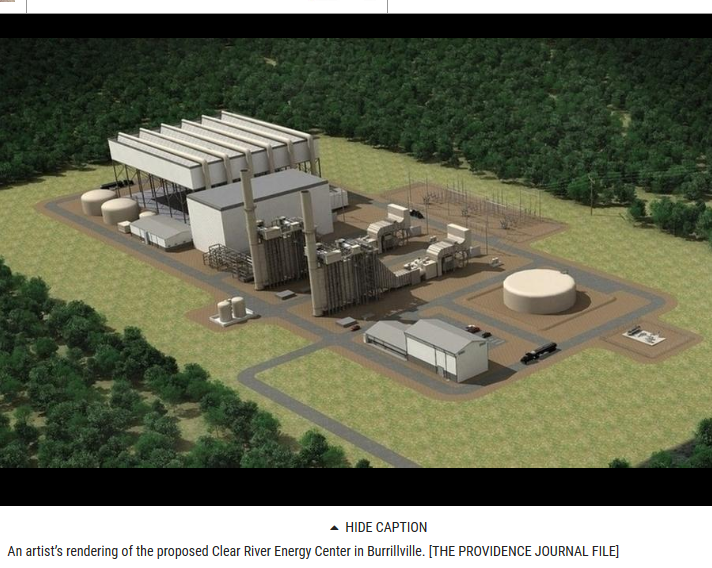 On April 13, our regional grid operator, ISO-New England, reported in its daily regional fuel mix chart that the operation of our power grid for the day relied upon 50 percent natural gas, 30 percent nuclear, 10 percent hydro and 9 percent renewables. Of those 9 percent renewables, only 2.9 percent came from wind and, even less (0.45 percent) from solar.

The snapshot of this day, along with plant retirements, proved that Matt Brown’s logic in his April 20 Commentary piece (“Use wind, not natural gas, to power R.I.”) — that we can bridge the gap to full renewables overnight — is irresponsible. Our significant reliance today on natural gas for power generation must not be callously dismissed. –READ MORE

Electric Boat plans a $792-million expansion of its facility at Quonset Business Park that will lead to the hiring 1,300 more workers in Rhode Island over the next decade, state officials announced Thursday.

Flanked by a number of current Electric Boat employees, Gov. Gina Raimondo and congressional leaders attributed the decision in part to $14 million in state tax money earmarked to improve and modernize Quonset. The money was included in her budget for the upcoming fiscal year.

Rhode Island will also provide up to $18 million in sales tax exemptions and another $2 million in Rebuild RI tax credits to support the submarine manufacturer’s approximately 1.3 million-square-foot expansion. Commerce Secretary Stefan Pryor estimated the project will yield nearly $100 million in state revenue over the next 15 years. -READ MORE 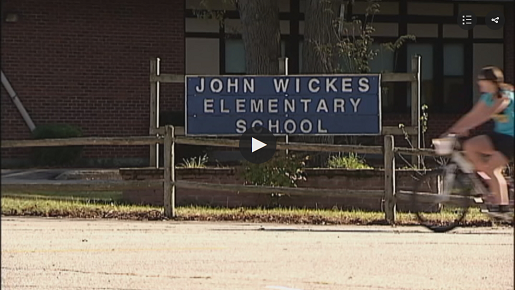 “We have one case where a husband and a wife both received layoff notices,” Darlene Netcoh said.

“With the number of students who have anxiety and other issues, they need to have a counselor in place,” Netcoh said. -READ MORE

AFL-CIO: The Future of Work in a Digital Age 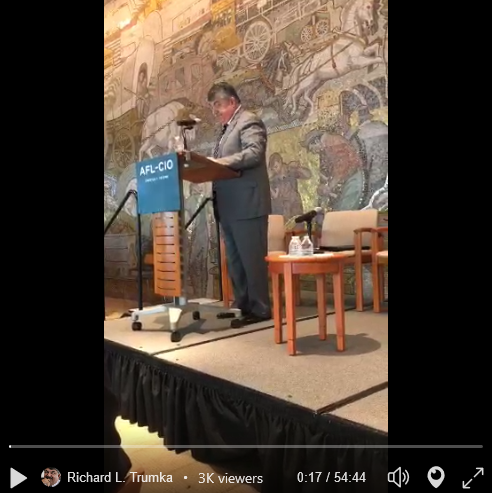 In Washington, D.C., yesterday, leaders and advocates for working people came together to discuss the future of work. The occasion was the first meeting of the AFL-CIO Commission on the Future of Work and Unions. The commission was created by a resolution at the federation’s 2017 convention and is designed to rethink ways of building bargaining power and providing economic security for millions of Americans.

We can’t afford to sit back. No matter how far we’ve come, we can’t act like there isn’t more change ahead. It’s tempting to hang on to yesterday’s victories. We’ve certainly been guilty of resting on our laurels from time to time. But that only weakens our ability to shape what’s coming next. More than ever, it’s time to look squarely forward.

Strong unions must be at the center of the debate. Shaping the future of work…making the economy fairer for everyone…is our domain.

Huffington Post: Unions Face The Fight Of Their Lives to Protect American Workers 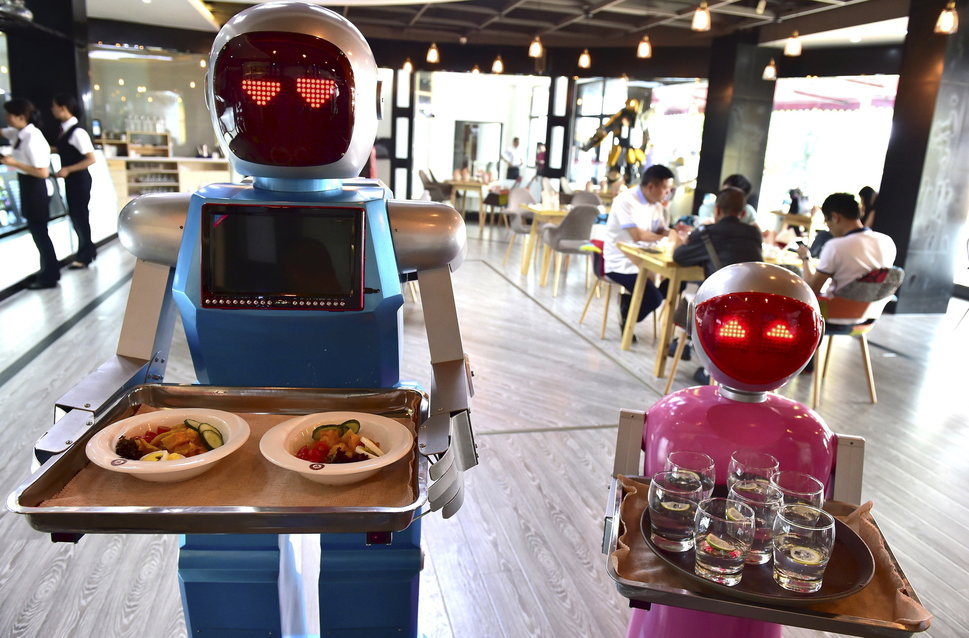 Sylvia Antuna is worried. The cook has worked at the Paris Hotel and Casino in Las Vegas for 18 years. But after some fellow cooks showed her a video of a restaurant in China that uses robots, she’s become concerned her job won’t be around much longer.

“I said, ‘Oh my God, who would ever think we’d be replaced by robots?’” she told HuffPost. “The robots had actual hands making the food, and they actually had robot people taking the food to the tables.” -READ MORE

Letter Carriers’ ‘Stamp Out Hunger’ Drive is this Saturday

The 26th annual Letter Carriers’ Stamp Out Hunger Food Drive is on this Saturday, May 12. Watch video to see how you can help.

$4.6 trillion: New infrastructure funding needed over the next decade for the United States to be globally competitive.The total number of federal and state safety inspectors responsible for inspecting the country’s 9 million workplaces.

AFL-CIO: Make Sure Mother’s Day is Union-Made in America 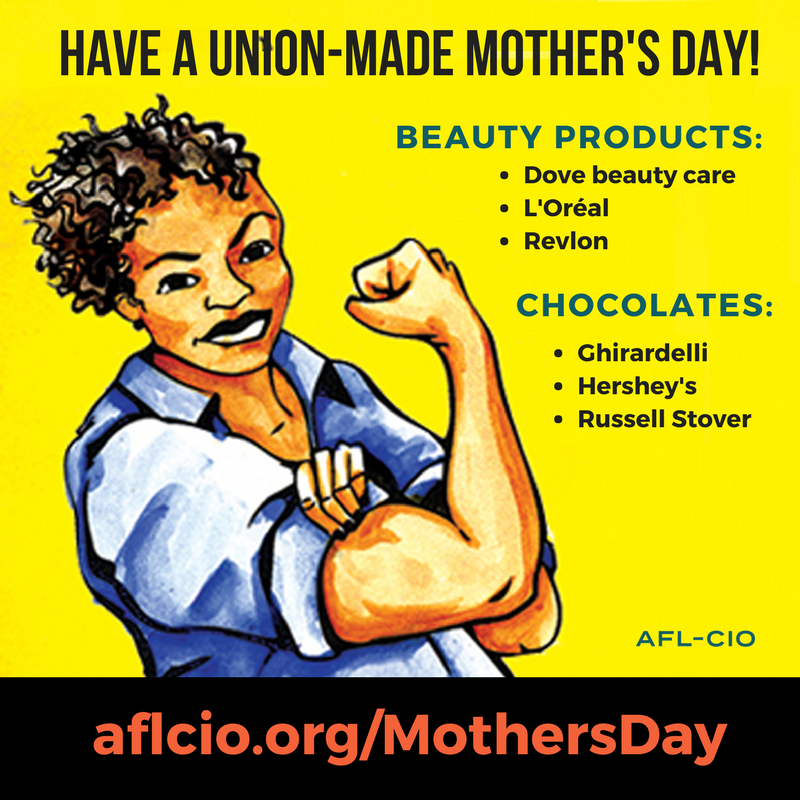 **Remember to purchase your Flowers and Chocolates from Stop & Shop, Shaws and Eastside Marketplace.

RALLY: Save Our Jobs Community

Brown & Sharpe: The Company That Changed The World

When: Monday, May 14 @ 5 p.m. – Refreshments & Book Sale ; 5:30 p.m. – Lecture by Gerald M. Carbone:
Where: UFCW, Local 328 Hall, 278 Silver Spring Street, Providence, RI
Details: Rhode Island author Gerald M. Carbone will discuss his book Brown & Sharpe and the Measure of American Industry. He will discuss the history of this Rhode Island company, including a discussion of the longest strike which commenced about 35 years ago. Refreshments and book sales begin at 5:00 p.m. The RILHS will be selling discount books on a first come, first serve basis. 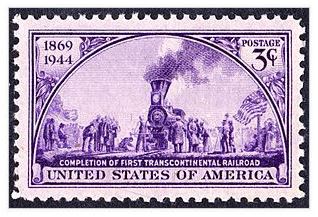 1869 – Thanks to an army of thousands of Chinese and Irish immigrants, who laid 2,000 miles of track, the nation’s first transcontinental railway line was finished by the joining of the Union Pacific and Central Pacific lines at Promontory Point, Utah. -READ MORE

In the first half of the program, Secretary of State Nellie Gorbea sits down with Jim Parisi to discuss her legislative package at the General Assembly this year, including her push for expanded In-Person Early Voting that would allow for more people to get to the polls on non-traditional voting days, aiming at the weekend before primaries and general elections; and to move primaries to earlier in the year, late summer, rather than wait until September.
And in the second half of the program, former state senator, John Tassoni returns and speaks with Jim Riley over the happy occasion of the 100th edition of his publication, “Common Ground,” no small feat for a labor publication still in print form.