AFL-CIO Press Release: More Than 10,000 Working People Join Together in Unions in One Week

This past week alone, more than 10,000 working people chose to join together in unions for the freedom to negotiate a fair return on their hard work. From flight attendants to graduate students, each day more working people are gaining the power to change an economy rigged against us.

Here are some of the latest victories for working people who, through their unions, are improving their lives:

This marks the 27th year the AFL-CIO has produced a report on the state of safety and health protections for America’s workers. It features state and national information on workplace fatalities, injuries, illnesses, the number and frequency of workplace inspections, penalties, funding, staffing and public employee coverage under the Occupational Safety and Health Act. It also includes information on the state of mine safety and health.

In 1970, Congress enacted the OSH Act, promising workers in this country the right to a safe job. More than 579,000 workers now can say their lives have been saved since the passage of the OSH Act. 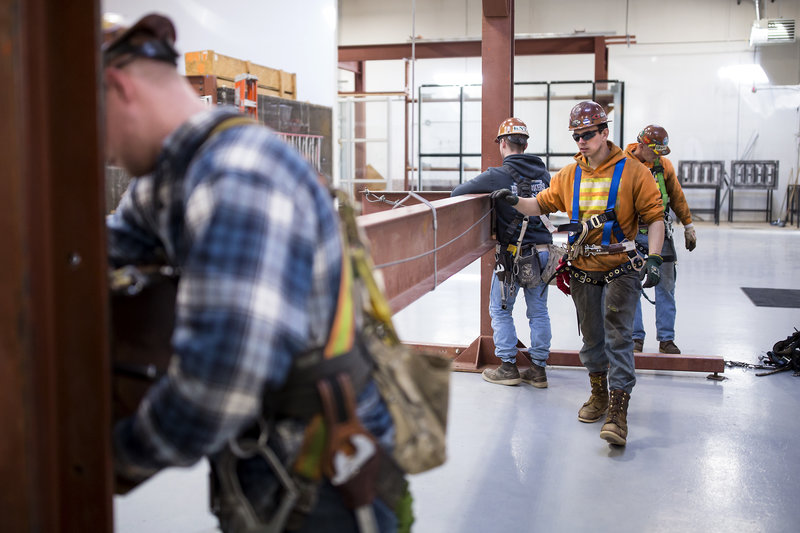 Like most other American high school students, Garret Morgan had it drummed into him constantly: Go to college. Get a bachelor’s degree.

“All through my life it was, if you don’t go to college you’re going to end up on the streets,” Morgan said. “Everybody’s so gung-ho about going to college.”

So he tried it for a while. Then he quit and started training as an ironworker, which is what he’s doing on a weekday morning in a nondescript high-ceilinged building with a cement floor in an industrial park near the Seattle-Tacoma International Airport.

Morgan and several other men and women are dressed in work boots, hardhats and Carhartt’s, clipped to safety harnesses with heavy wrenches hanging from their belts. They’re being timed as they wrestle 600-pound I-beams into place. -READ MORE 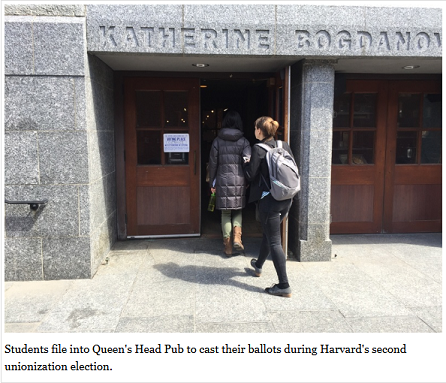 Harvard research and teaching assistants’ vote to unionize last week was unique in its scale and drew on a decades-long push to form graduate student unions, according to several labor experts and union organizers.

The election—Harvard’s second vote on the issue—took place April 18 and 19. Over the course of two days, more than 3,500 eligible students cast ballots to decide whether they should unionize as members of Harvard Graduate Students Union-United Automobile Workers. The final tally, determined by National Labor Relations Board officials on April 20, showed 1,931 ballots cast in favor and 1,523 against. -READ MORE 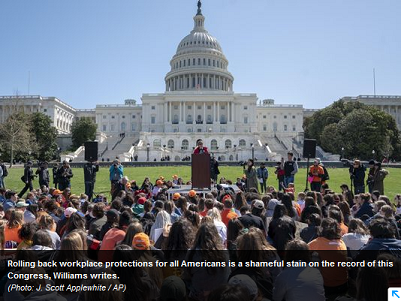 When we kiss our loved ones’ goodbye to head to work, we don’t expect tragedy. Saturday is Workers Memorial Day, a time for all of us to remember those who went to work but unfortunately never returned home because they lost their lives while on the job. It’s also a day to remember that we must keep fighting for safe workplaces and continue to fight short cuts that lawmakers are pursuing as they turn back the clock on health and safety regulations in Congress.

Just last year, Congress rolled back rules requiring employers to keep accurate records of workplace injuries and illnesses and delayed beryllium and silica dust exposure rules that prevent toxic lung diseases. To make matters worse, OSHA (Occupational Safety and Health Administration) and the Mine Safety and Health Administration budgets are expected to be cut in 2018, as well as resources to address workplace violence. Rolling back workplace protections for all Americans is a shameful stain on the record of this Congress. -READ MORE 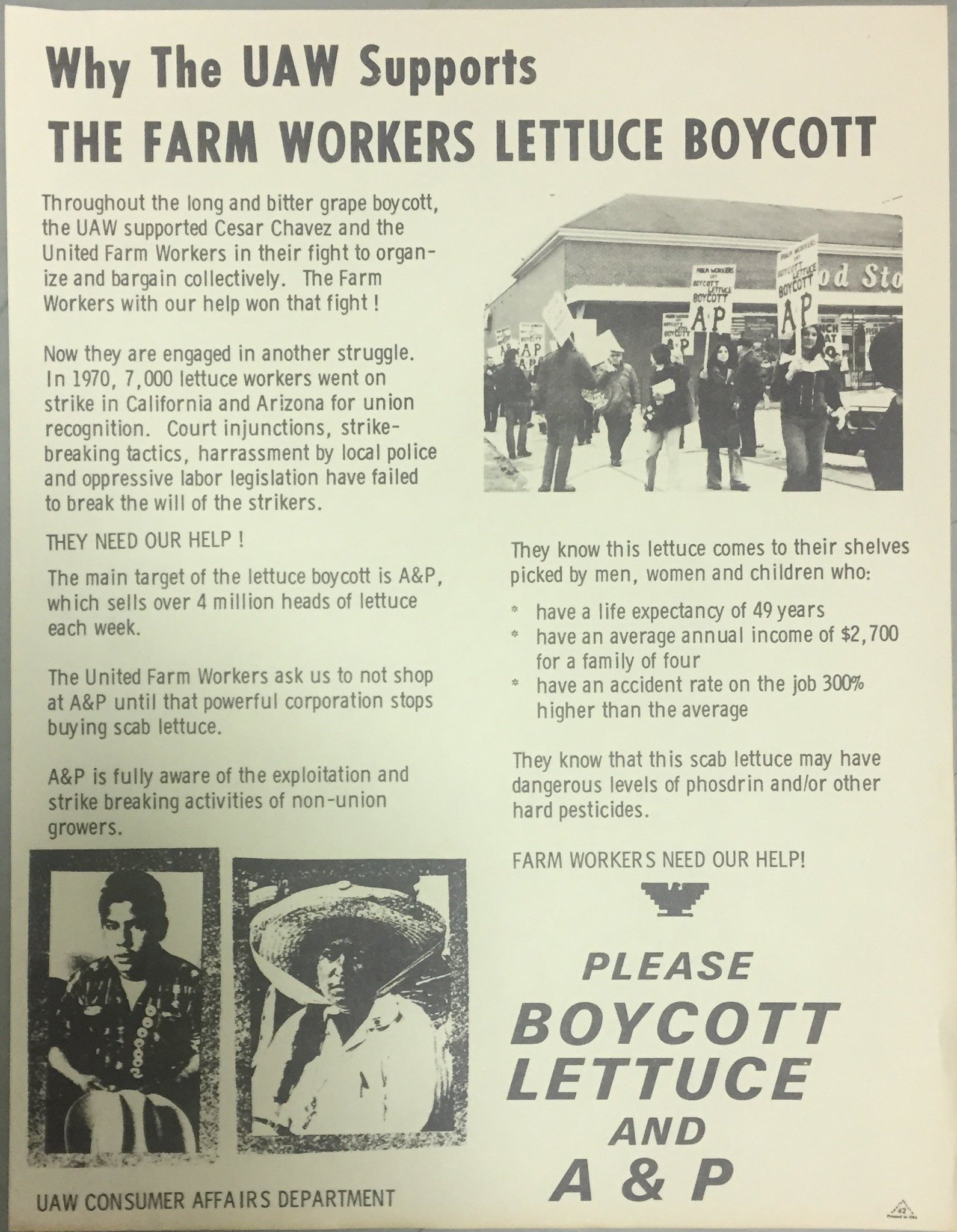 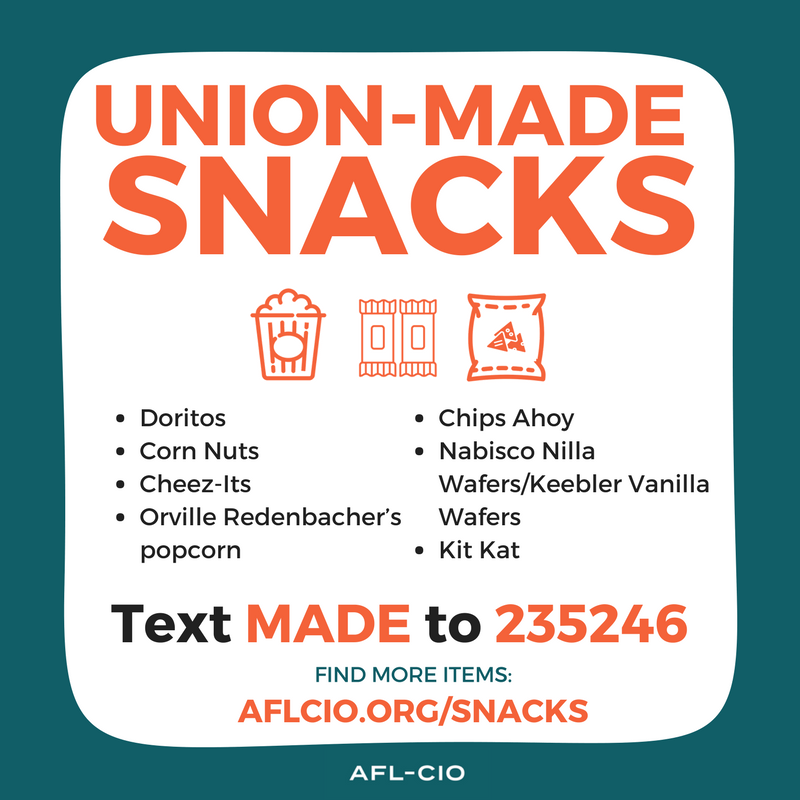 1899 – An estimated one thousand silver miners, angry over low wages, the firing of union members and the planting of spies in their ranks by mine owners, seize a train, load it with 3,000 pounds of dynamite, and blow up the mill at the Bunker Hill mine in Wardner, Idaho. 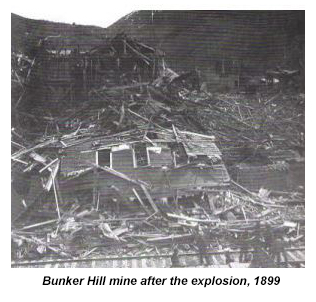 In the first half of the program former Senator John Tassoni takes a break from his own shows, Common Ground and Recovery Radio, to join us on Labor Vision and highlight his greatest priority, the opioid crisis now so rampant in our country, state and neighborhoods. Now that he’s Director of Operations of the Substance Use and Mental Health Leadership Council of RI, he’s taking the same leadership role when it comes to addiction as when he was in the General Assembly, and he’s here to tell us all about it.
And in the second half of the program, Mike Simone, Lead Organizer of Local 251 of the Teamsters, along with Principal Agent Matt Taibi, sit down with Jim Riley to talk about the recent successes the Teamsters have been having in organizing in the area, even though contracts might be hard to come by after wins have been scored. The two talk solidarity, tactics and keeping the organized focused on the outcome, not the fight; although it doesn’t hurt to have a giant, inflatable pig to bring to your protests.