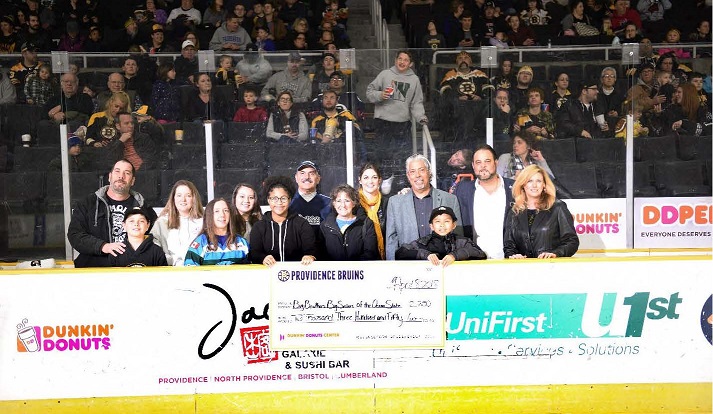 Enjoying a Providence Bruins Game with fellow union members and their families has become an annual and most important tradition for the Rhode Island Building & Construction Trades Council and the RI AFL-CIO. Not only is it a great night out, but it’s also an essential way for local tradesmen and women to help support the Big Brothers Big Sisters of the Ocean State. (BBBSOS)

For the eighth year in a row, the Rhode Island Building Trades, along with its signatory contractors and partners, including the Rhode Island AFL-CIO, has hosted its annual Providence Bruins-RI Building Trades Hockey Night in support of the Big Brothers Big Sisters of the Ocean State. Sunday’s game against the Lehigh Valley Phantoms raised a record $2,350.00! More than 1,200 tickets were sold, with $2 from every ticket going directly to theBBBSOS. More than a hundred BBBSOS mentors and their ‘littles’ also enjoyed the exciting hockey game, with great lower level seats and a free P-Bruins hat. –READ MORE

“Tell the truth. Tell the truth,″ shouted the protesters standing outside the Cranston headquarters of longtime Rhode Island ratings leader WJAR-TV on Saturday to draw attention to pro-government propaganda, they believe, owner Sinclair Broadcasting is requiring its news anchors to read nationwide in “Big Brother, 1984-style.”

“It is very frightening,″ said Patricia Ricci of Cranston.

“I am sure there are employees who want to speak up but they can’t,″ said retired state worker Louis Rainone, an organizer with the advocacy group, Jobs with Justice. “It’s unfortunate. But I understand. They’ve got jobs, good-paying jobs, too.” -READ MORE

Unions got a boost from Rhode Island governor candidates Wednesday as Gov. Gina Raimondo attacked her potential election rivals on their behalf and one of those rivals, Republican Allan Fung, walked back his prior support for making Rhode Island a “right-to-work” state.

“My nickname is that I am the building trades governor,” Raimondo told the audience of construction workers and labor leaders.

She hit out at unnamed forces on the state and national level who she said were undermining middle-class wages. READ MORE 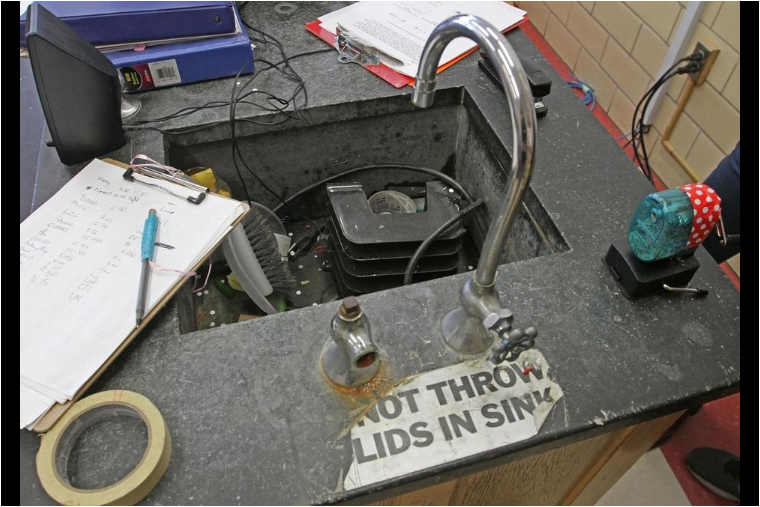 West Warwick has Chromebooks for every student but hardly any electrical outlets, a problem that extends beyond the science labs. -READ MORE

Council 94 President J. Michael Downey on Wednesday said that he was meeting that day with the leaders of the 30 locals, representing somewhere between 3,800 and 4,000 state employees, to lay out a schedule for briefings and ratification votes within the next two weeks. -READ MORE 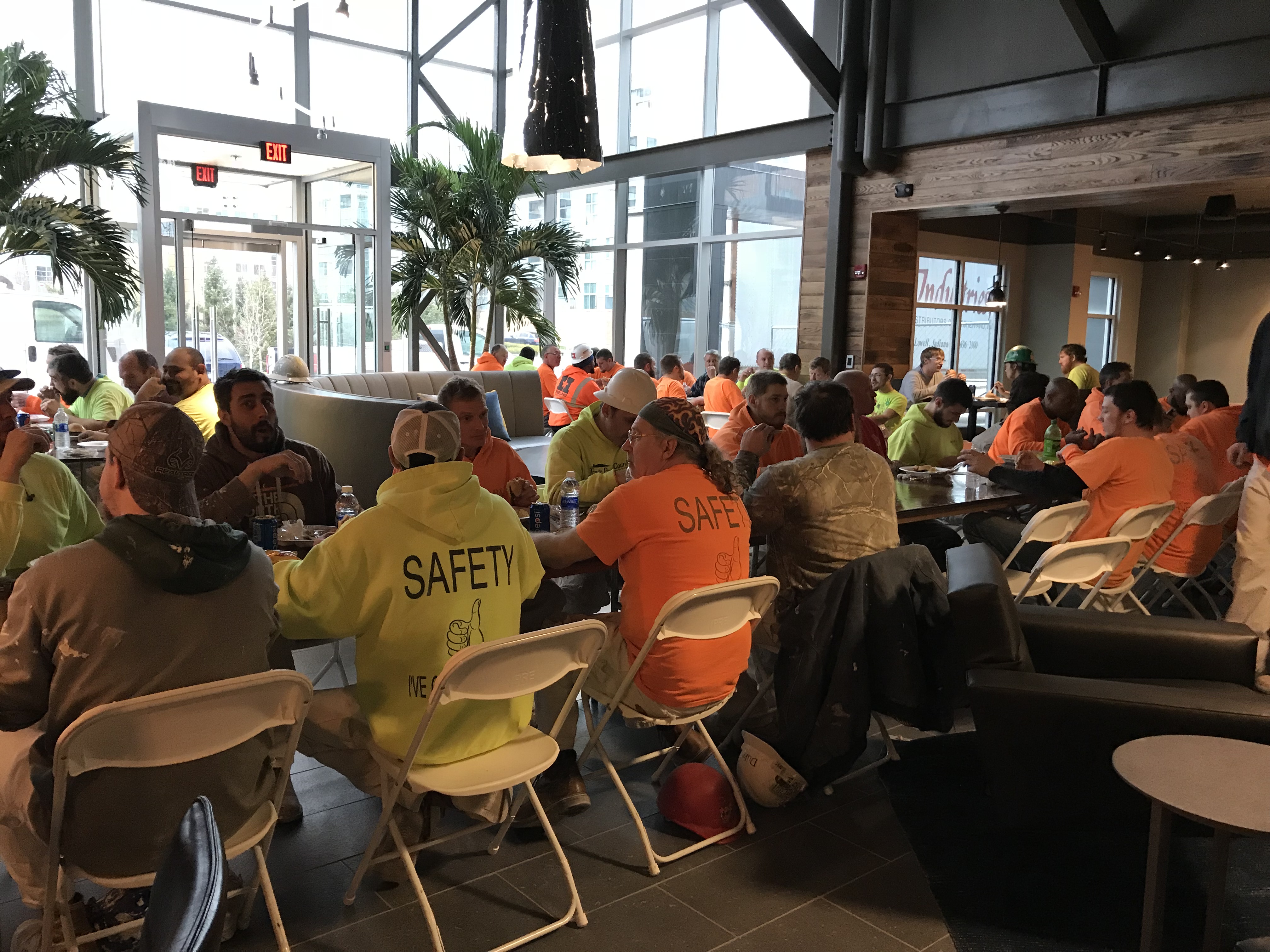 Flight attendants voted 2,661 to 1,387 in favor of joining the TWU, the union said in an emailed statement Tuesday. Two earlier attempts to organize the group failed, although those efforts didn’t get to a vote. JetBlue aviators joined the Air Line Pilots Association in 2014 and still are negotiating their initial contract. -READ MORE 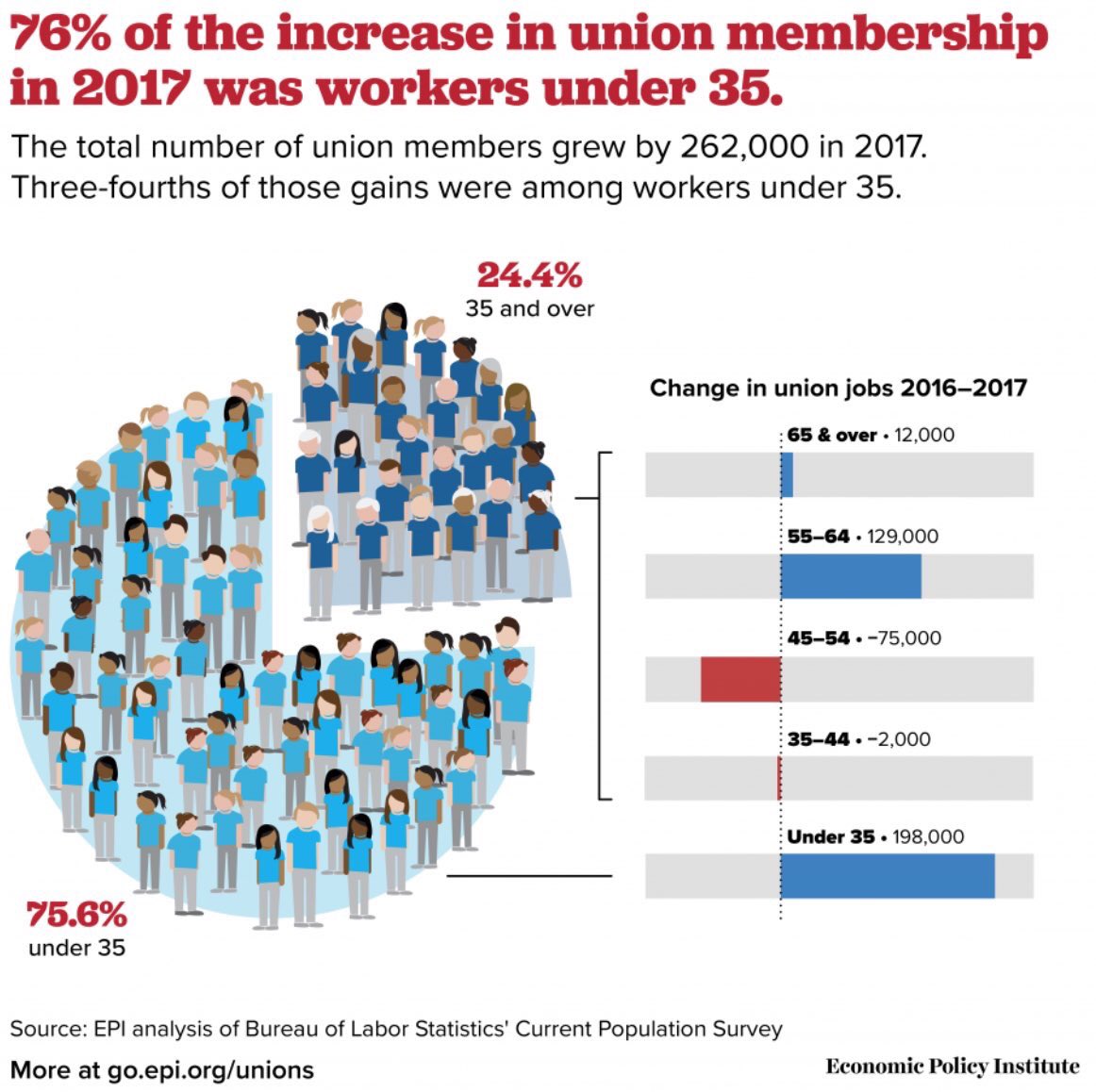 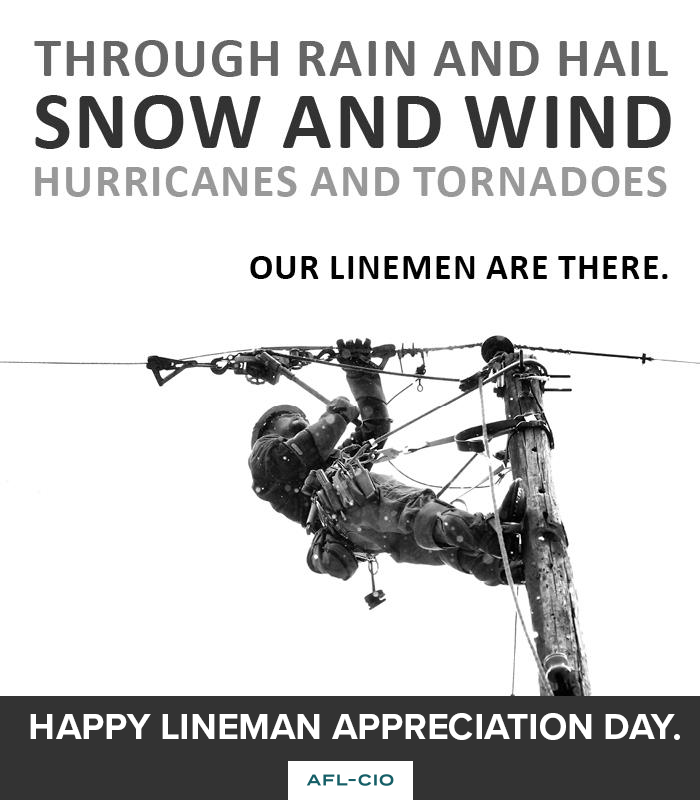 When: Thursday, April 26 @ 1:00 – 3:00 p.m.
Where: Occupational and Environmental Health Center, 410 S. Main St. 3rd Fl, Providence
Details: This free event will direct attention to chemical safety and OSHA HASCOMM rule and other worker rights issues. Register for this free event by calling or emailing RICOSH at (401) 751-2015 or JACelenza@gmail.com

1997 – Some 12,500 Goodyear Tire workers strike nine plants in what was to become a 3-week walkout over job security, wage and benefit issues.