Pictures from the Roundtable discussion with United States Senator Jack Reed on Monday morning at the Rhode Island Convention Center.

Gov. Gina Raimondo toured Portsmouth Middle School on Monday, touting how a $1-billion investment in school infrastructure would address its deficiencies or, perhaps, build a replacement.

She went from room to room with General Treasurer Seth Magaziner, school officials, local politicians and building and trades officials, asking students and faculty for the building’s most pressing needs.

“How would you like to have a new school?” Raimondo asked students in the gym. “This school is more than 50 years old and we think it’s time for a facelift.” Among the requests from the students were bigger lunch tables, an outdoor learning space and a larger library. The original sound system in the auditorium is still being used, according to Principal Joao Arruda and Superintendent Ana Riley. -READ MORE

As hard as it is for any employee to tell the boss or a customer — “That is not appropriate,”

imagine the plight of a waitress.

“I know that sexual harassment in the restaurant industry is something that is very, very prevalent, and I, as a waitress, would always have this little argument in my brain whenever I was sexually harassed,” state Rep. Moira Walsh, 27, a former waitress, told colleagues last week.

“Is it worth it to defend myself when I know it’s going to cost me the tip? Is it worth it to look at a customer and say — ‘Hi. Not only is that not appropriate, that is actually sexual harassment and it’s illegal’ — when I know that after criticizing somebody like that they are going to leave me zero. -READ MORE

Our latest roundup of worker wins begins with a group of production assistants voting unanimously for a voice on the job and includes numerous examples of working people organizing, bargaining and mobilizing for a better life.

Nearly 600 parking production assistants who secure parking in the New York City area for film and television productions voted unanimously to be represented by the Communications Workers of America (CWA). The PPAs usually arrive 12–24 hours prior to production and work to secure parking spaces for production vehicles and equipment, usually working long hours alone, overnight, in conditions that are potentially dangerous. “This vote was about dignity, about humanity,” said Lanere Rollins, one of the PPAs who voted to join CWA.-READ MORE

This is New York. We don’t do “race to the bottom” here.

We don’t invite in bottom-fishers and corner-cutters to build our buildings. And we don’t scapegoat workers.

That’s because we need the best. So we build the best.

As a Commercial Observer reader, the same goes for you, too.

You don’t “race to the bottom” when it comes to staffing up your brokerage, your development company, or your investment firm.

Yet in the world of public-sector construction, prevailing wage laws have again come under attack from advocates of bottom fishing. -READ MORE

Teen Vogue: What a Labor Union Is and How It Works

On February 26, the United States Supreme Court began hearing arguments on the Mark Janus v. American Federation of State, County, and Municipal Employees (AFSCME), Council 31 case, which will stand as one of the most significant labor rulings in recent history.

The case is about unions and the kinds of fees they are able to collect, something that impacts millions of working people across the United States. The plaintiff, Mark Janus, a child support specialist for the Illinois Department of Healthcare and Family Services, alleges that “fair-share fees” (also called “agency fees”) violate his and other nonunion members’ First Amendment rights, because said fees may be used to support political causes or organizations with which he disagrees. –READ MORE

Check out this $361M project that will stand 60-stories high and sit directly next to the @AFLCIO Building Investment Trust’s other recent development in Chicago. Both Wolf Point projects were not only union financed, but built with 100% union construction.

93%: That’s the portion of union members at Disney who rejected the theme park’s weak offer of a $200 signing bonus and a $1-an-hour raise over two years, instead opting to fight for a fair share from the profitable corporation. 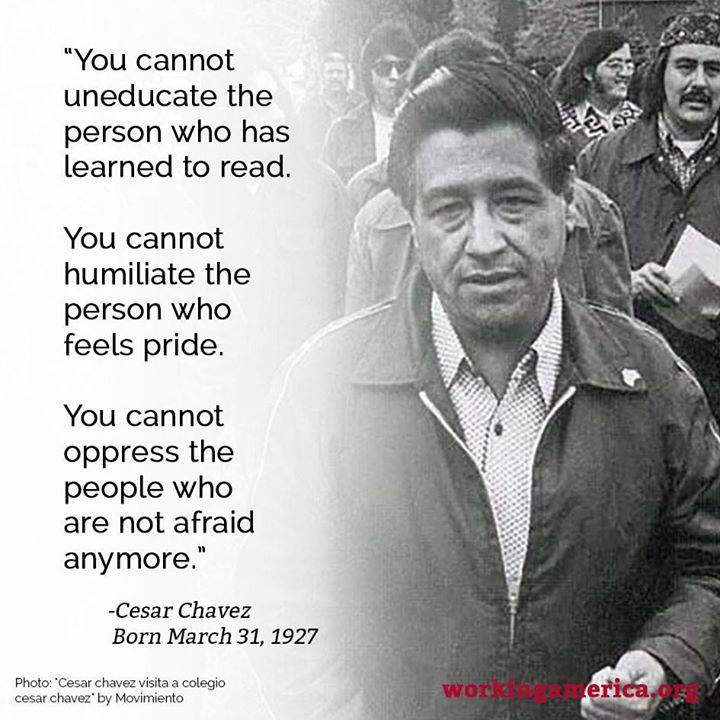 1970 – The Post Office’s first mass work stoppage in 195 years begins in Brooklyn and Manhattan and spreads to 210,000 of the nation’s 750,000 postal employees. Mail service is virtually paralyzed in several cities, and President Nixon declares a state of emergency. A settlement comes after two weeks. -LEARN MORE

Get ready for a boost of youth, as this week’s show focuses on the efforts of organizers from the Rhode Island Federation of Teachers and Health Professionals, and graduate assistants doing the work of keeping their members together on a college campus of disparate students, cultures and even political dynamics. In the first half of the show we have Samantha Lash, Gabriel Provencher Langlois, and Jeffrey Feldman, all from Brown University, discussing how difficult it is to try and organize a graduate assistants union on the private university’s campus; even though it espouses such liberal ideals.
And in the second half of the program, Danielle DiRocco and Melissa Hoffman of the Graduate Assistants United at the University of Rhode Island speak to the difficulties of the transient nature of membership, having to meet and connect with new members at the beginning of every semester, have them sign membership cards, let them know about their rights as members and just keeping members engaged; and that’s before they even think about issues for members to think about at the negotiating table. However, their members are engaged, and younger workers seem to be seeking more protections once they reach the workplace. Maybe someone should write a paper?